LAS VEGAS, April 26, 2022 /PRNewswire/ — Wynn Resorts was once again honored on this year’s Forbes Travel Guide (FTG) Five-Star Awards list, earning an impressive 24 Five-Star recognitions across the Company’s global portfolio. This year, Encore Boston Harbor joins the Five-Star collection of resorts, receiving top marks for hotel and spa. Wynn Resorts continues to be a global leader with the most Five-Star awards of any independent hotel company in the world.

“I am so proud of our team for achieving such important recognition, especially the team at Encore Boston Harbor for receiving five stars in its inaugural rating,” said Craig Billings, CEO of Wynn Resorts. “It’s clear that the personal dedication Wynn employees around the world have to the guest experience is unmatched.”

Encore Boston Harbor is a luxury resort destination featuring a 211,000 square foot casino, 671 hotel rooms, an ultra-premium spa, specialty retail, 16 dining and lounge venues, and approximately 71,000 square feet of state-of-the-art ballroom and meeting spaces. Situated on the waterfront along the Mystic River in Everett, Massachusetts, the resort has created a six-acre public park and Harborwalk along the shoreline. It is the largest private, single-phase development in the history of the Commonwealth of Massachusetts.

Sat Apr 30 , 2022
InterContinental Hotels & Resorts has delighted worldly travellers by bringing luxury experiences to new destinations in every corner of the globe for more than 75 years. As its Diamond Anniversary celebrations draw to a close and the next chapter begins, the InterContinental brand is redefining its ethos of discovery and […] 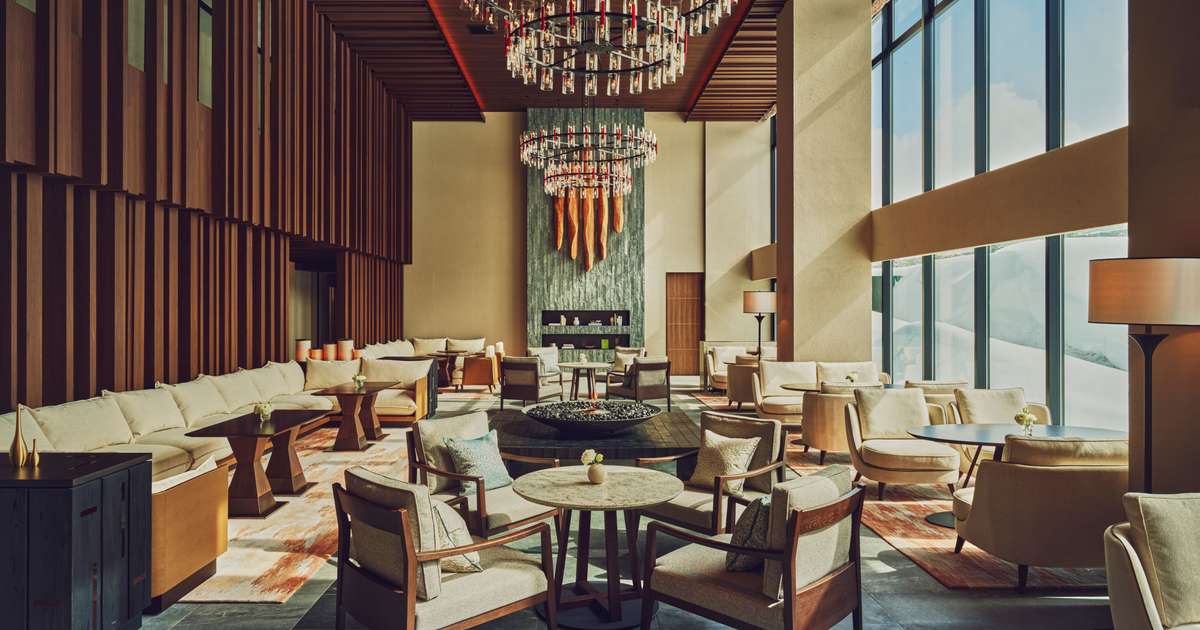