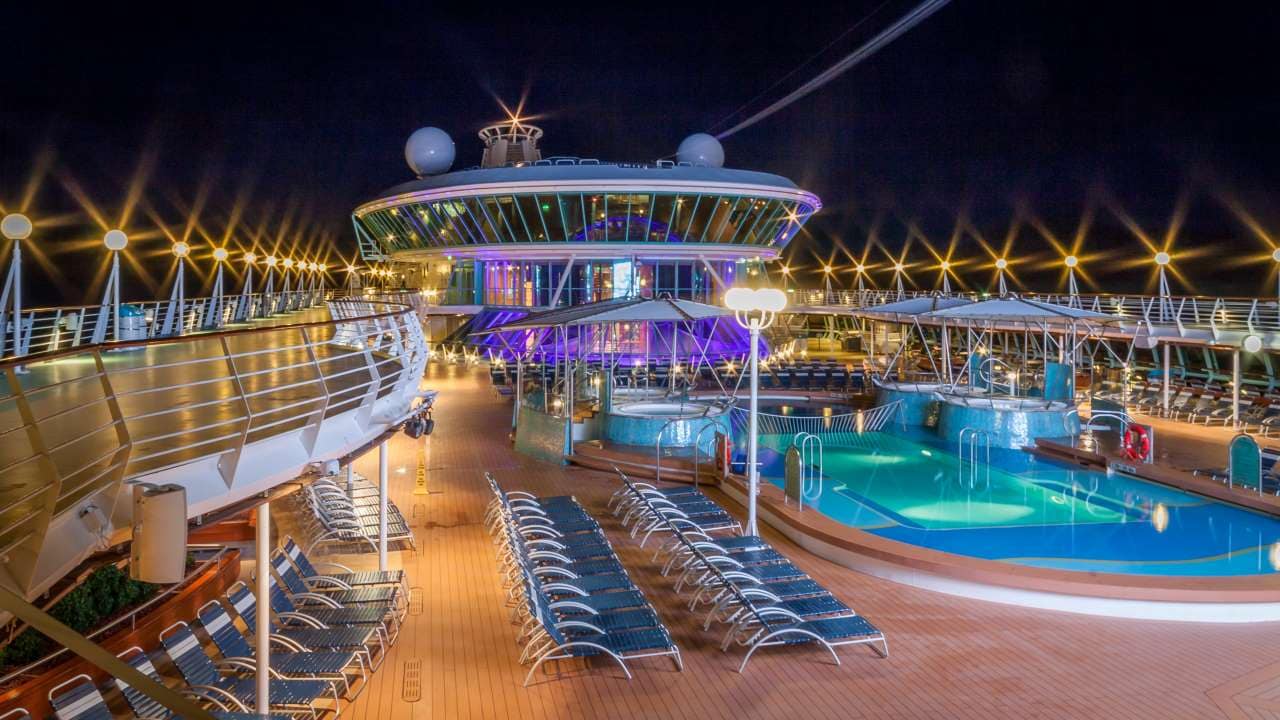 The means of luxurious lifestyle experiences are around us on the land and water. However, the luxury experiential purchases at the sea are limited and may come with a greater price tag. One of such options is luxurious cruise ships that offer a world-class luxury experience with a combination of scenic beauty and the experience of being at sea. Here are the most expensive cruise ships that offer world-class services. (Image: Shutterstock) 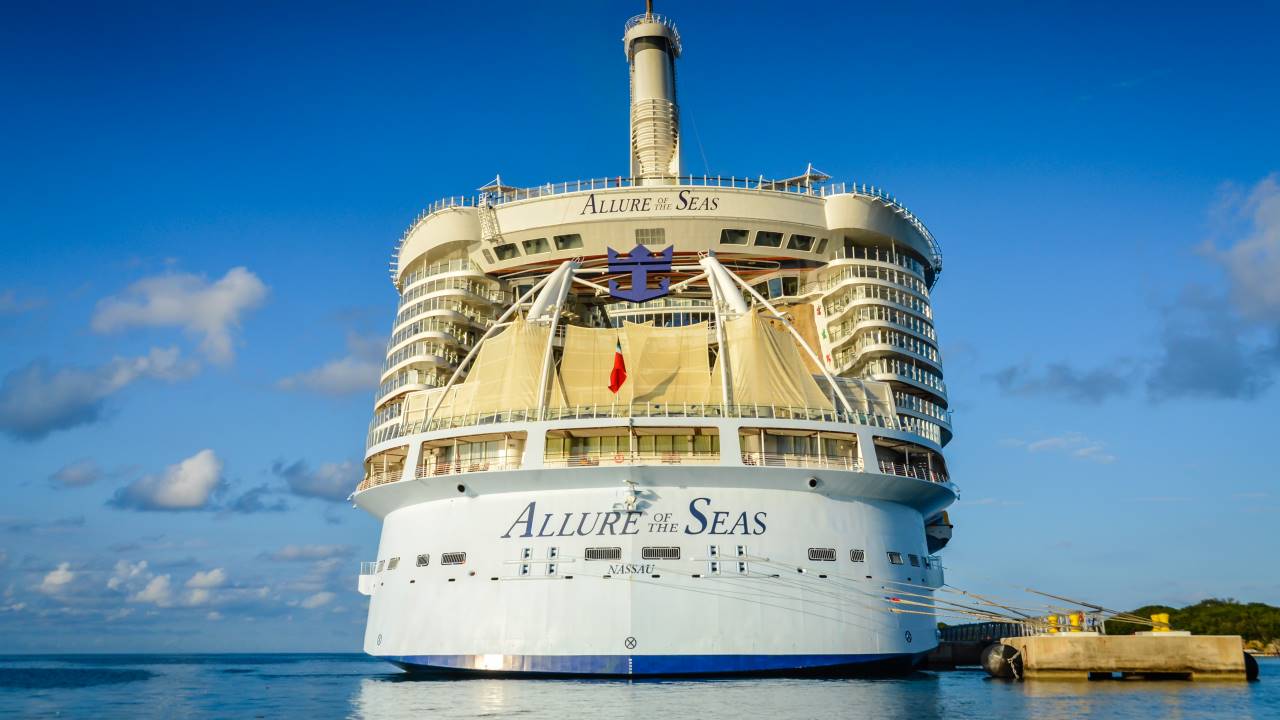 Allure of the Seas | ‘The Allure of the Seas’ is the most expensive cruise ship currently in operation. It is the latest cruise ship in the Oasis class of the that owns most of the active luxury cruises. It was built at a cost of around $1.4bn and it was the largest passenger ship ever constructed at the time it was launched. (Image: Shutterstock)

Allure of the Seas | The cruise accommodates 6,296 guests as well as 2,384 crew members and is loaded with features such as the first-ever onboard Starbucks, a 1,380-seat theatre, a two-deck dance hall, an ice-skating rink, and 25 dining options. (Image: Shutterstock) 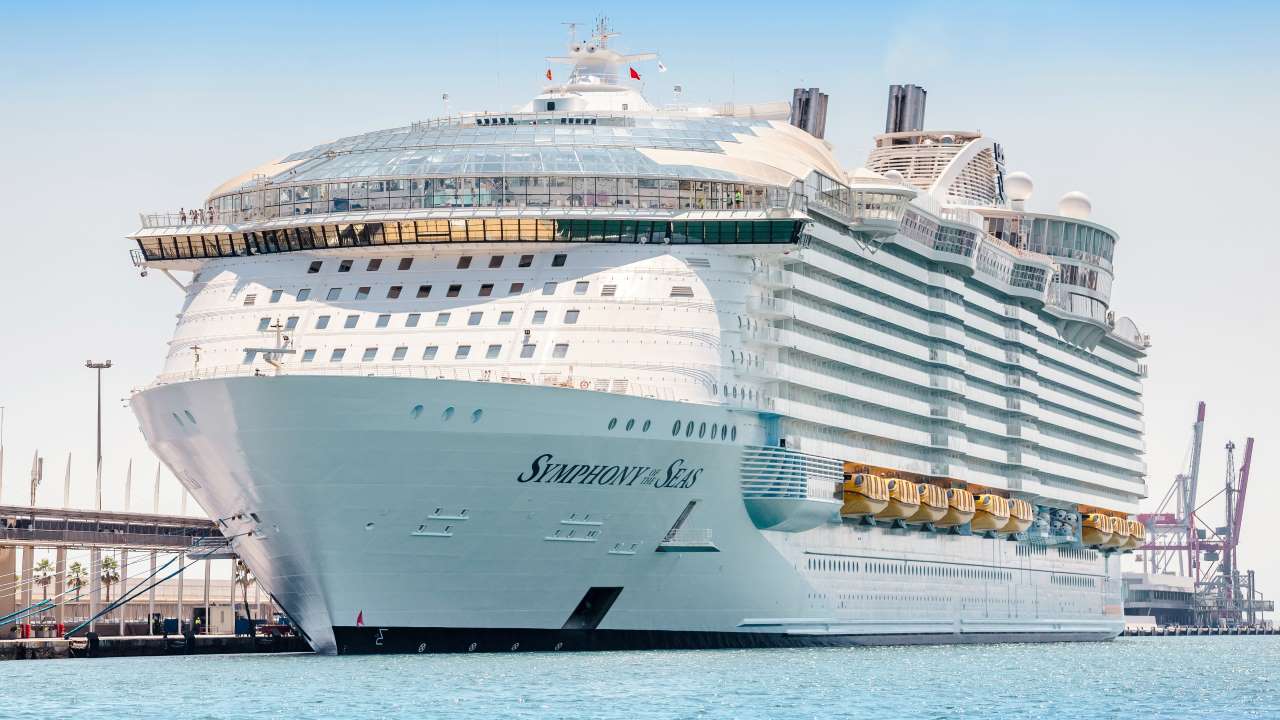 Symphony of the Seas | Another Royal Caribbean International cruise, the ‘Symphony of the Seas’ is the world’s largest passenger ship currently in service. It is also one of the most expensive cruise ships in the world with a cost of production of $1.35 billion. (Image: Shutterstock) 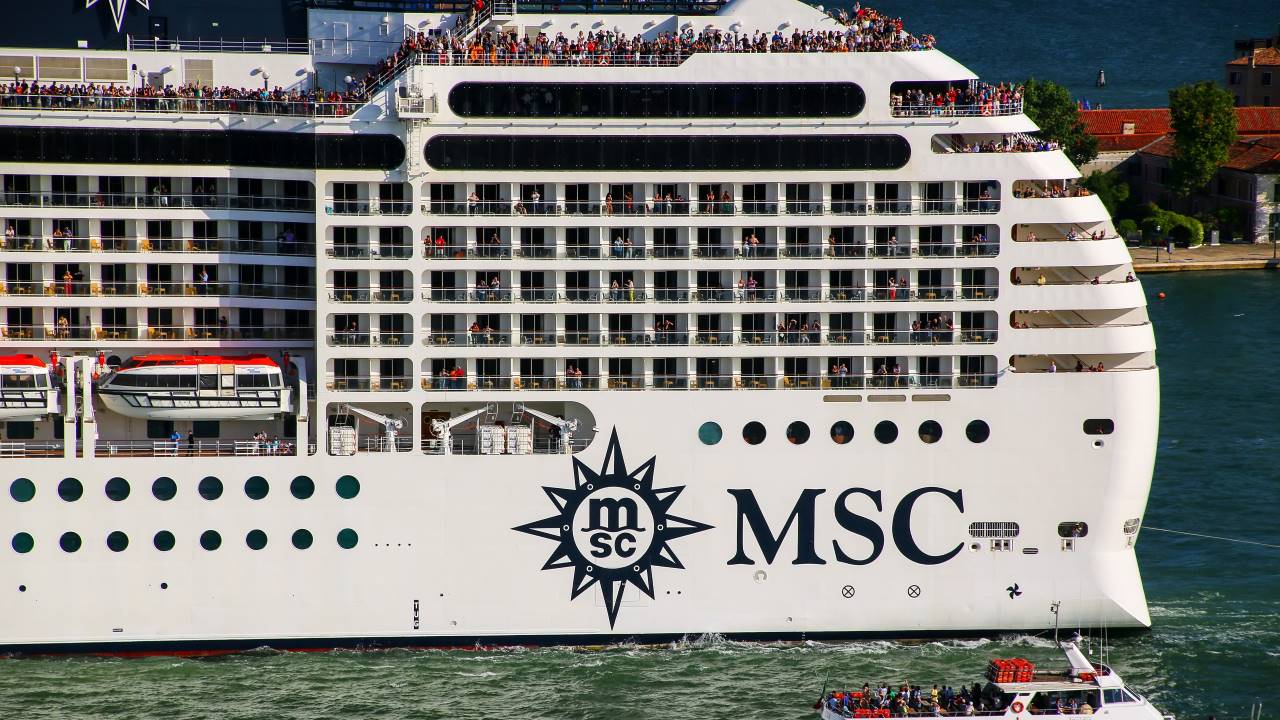 MSC World Europa | ‘The MSC World Europa’ is among the few green fuel ships currently in operation. Powered by liquefied natural gas (LNG), which is one of the world’s cleanest marine fuels, the ‘MSC World Europa’ features a breakthrough in green technologies. These unique and environmental features make the ship one of the most expensive cruise ships in the world built at a cost of $1.25 billion. The cruise accommodates up to 6,774 passengers across 2,630 cabins, including 16 suites, and is manned by 2,126 crew members. (Image: Shutterstock) MSC World Europa | ‘The MSC World Europa’ has an adults-only ‘Zen district’ and a separate ‘family district’ that houses house 10 facilities for kids and the ’largest kids’ club with areas developed in collaboration with toy giants LEGO and Chicco. The ship has seven swimming pools and 13 whirlpools. The central interior promenade has a LED Dome that lights up the sky and the World Galleria on the ship has complete entertainment options, shops, and bars. (Image: MSC Cruises) 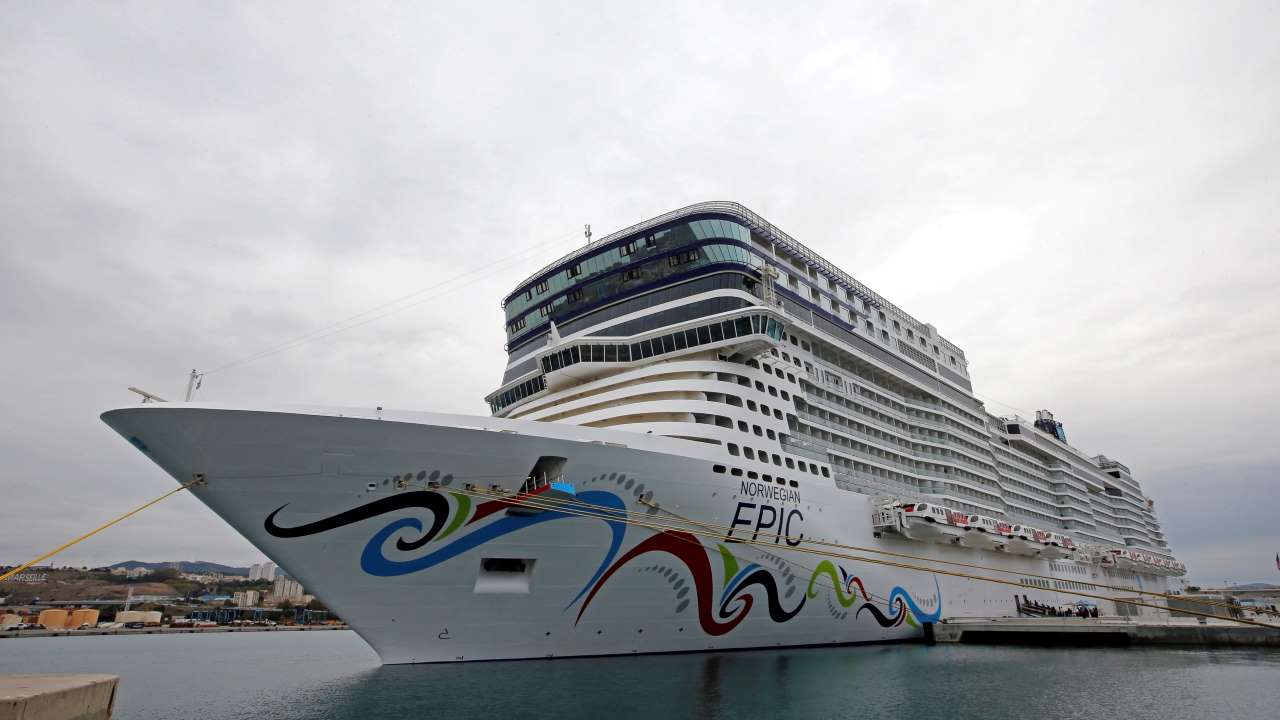 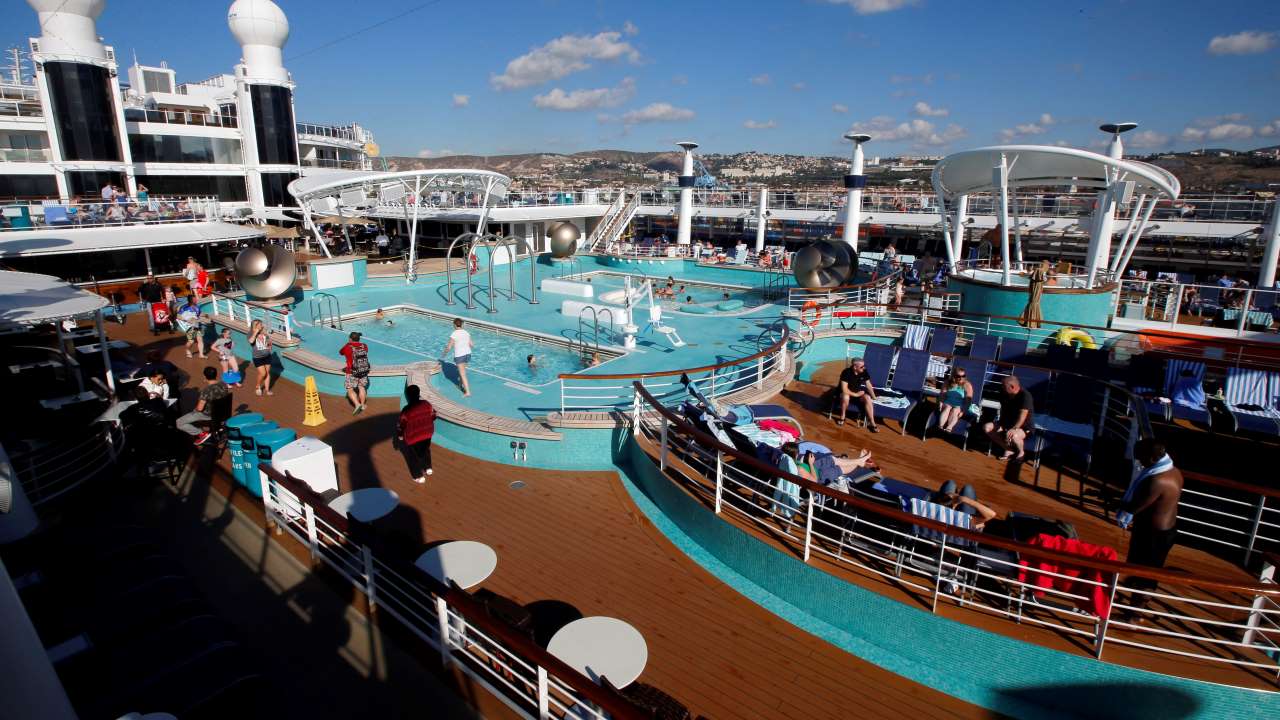 AIDAnova | One of the AIDA Cruises’ first excellence-class ships, the ‘AIDAnova’, is reportedly the fifth-biggest passenger vessel in the world. The cost of the production of the luxury vessel is a reported $1.1 billion. The ‘AIDAnova’ also uses the Green Cruising concept and is the world’s first cruise ship that can be powered at sea and at port by liquefied natural gas (LNG). (Image: Shutterstock) 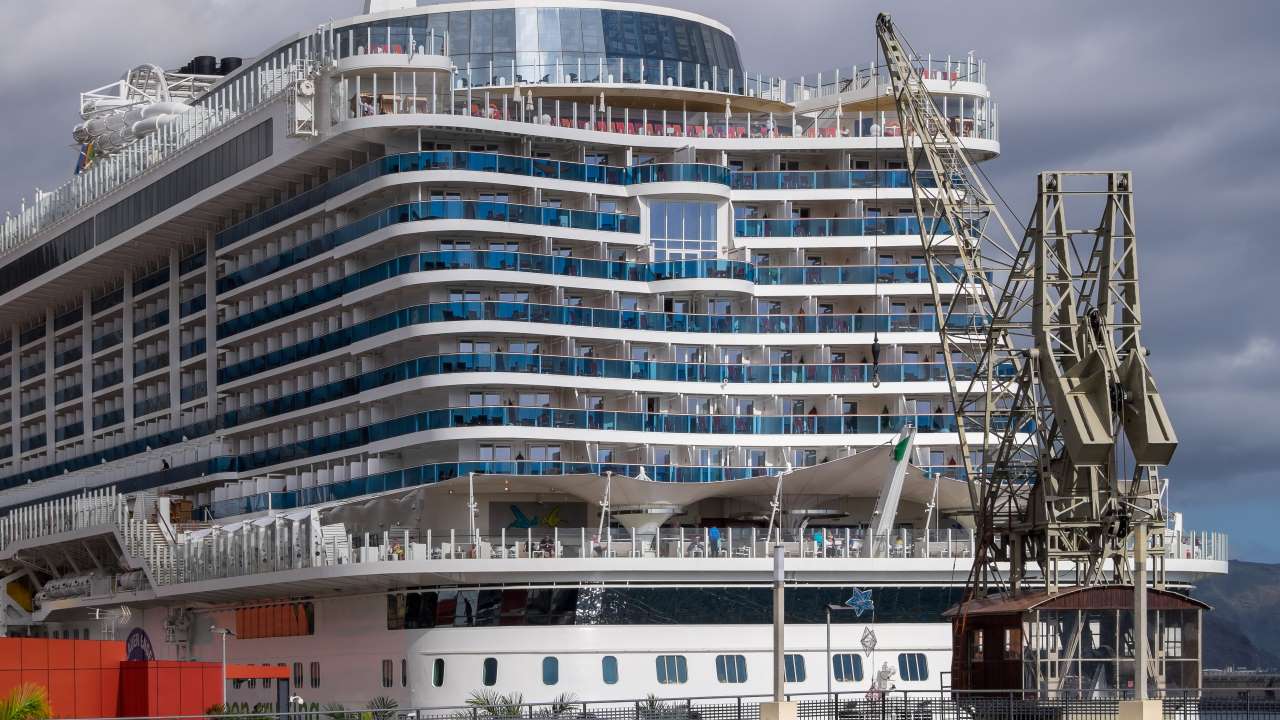 AIDAnova | The ship features 2,600 passenger cabins with a capacity of 6,600 passengers and up to 1,500 crew members. The luxury vessel has a total of 17 restaurants, 23 bars, a luxury day spa, a 360-degree theatre, and more to meet the passengers’ luxurious dining and entertainment needs. (Image: Shutterstock)

Vancouver cruise: Sail Alaska to Japan in luxury for less

Sun Jun 19 , 2022
It comes with butler service and visits several spots in Alaska and Japan along the way. If you’re looking for a lavish adventure across the Pacific ocean, a cruise departing Vancouver has just what the travel doctor ordered.  If you associate ocean cruises with huge crowds, boisterous guests, and massive ships, […] 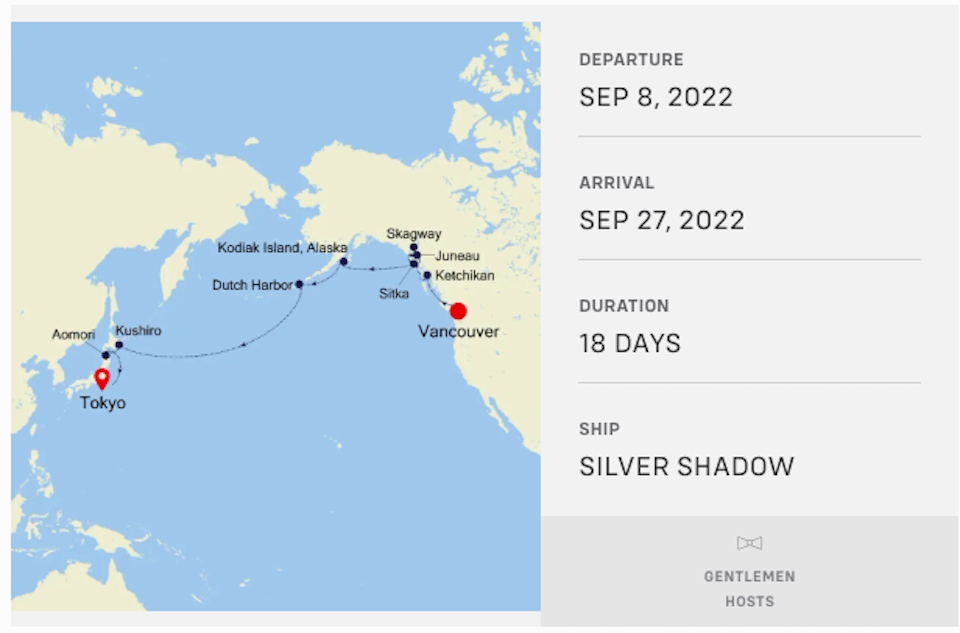