Virgin Galactic, the space tourism company founded by British billionaire Richard Branson, has entered a partnership with Virtuoso, a network of luxury travel agencies, to provide a limited number of spaceflight seats to Virtuoso customers, the two companies announced on July 21. Although Virgin Galactic has yet to start commercial operation, the partnership helps establish space travel as a new category of luxury tourism.

Virgin Galactic sells 90-minute round trips to and from the edge of Earth’s atmosphere (about 50 miles above sea level) in a spaceplane for $450,000 per person. In July 2021, the company successfully flew a full-crew test mission for the first time, with Branson and five Virgin employees on board. The company says it has sold more than 700 reservations. Through the new partnership, Virtuoso travel advisors will have exclusive access to a limited number of reservations within Virgin Galactic’s first 1,000 seats, according to a press release.

Virgin expects to roll out its commercial spaceflights in the first quarter of 2023, the company said in May. Until then, prospective customers who have put in a deposit are provided access to member activities, including astronaut training programs and events and trips around the world.

Virgin Galactic is competing with Blue Origin, which launches paying customers to a similar altitude but using a rocket rather than a plane. Blue Origin, owned by Amazon founder Jeff Bezos, began commercial launches last summer. But its booking system and pricing are less transparent than that of Virgin Galactic, which charges a flat rate.

Virtuoso is a platform for more than 20,000 travel agents who connect high-income customers to more than 2,200 hotels and resorts, cruise lines, airlines and tour companies in 100 countries. Virtuoso agencies sell $25–$30 billion worth of travel annually, making it a significant player in luxury travel. Partnering with Virtuoso could help Virgin Galactic reach a wide base of potential customers. It’s estimated more than 2.4 million people in the world can afford its $450,000 price tag.

“For our advisors who have clients seeking pioneering, transformational travel, a Virgin Galactic spaceflight is the ultimate experience,” Matthew D. Upchurch, chairman and CEO of Virtuoso who has reserved a seat on Virgin Galactic, said in a statement. 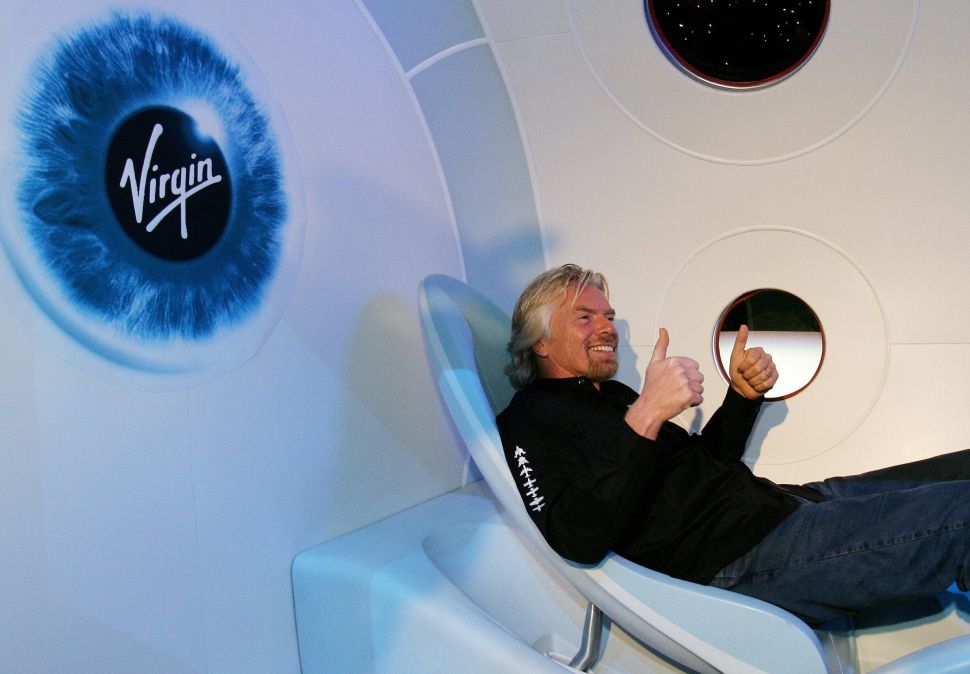 Sat Oct 8 , 2022
Share The Article Last Updated 6 days ago From September 19 to 22, the invitation-only International Luxury Travel Market North America (ILTM) event took place at the luxury hotel Fairmont Mayakoba—ranked among the best hotels in the world— in the Riviera Maya, Mexico.  This year’s event was the 10th edition […] 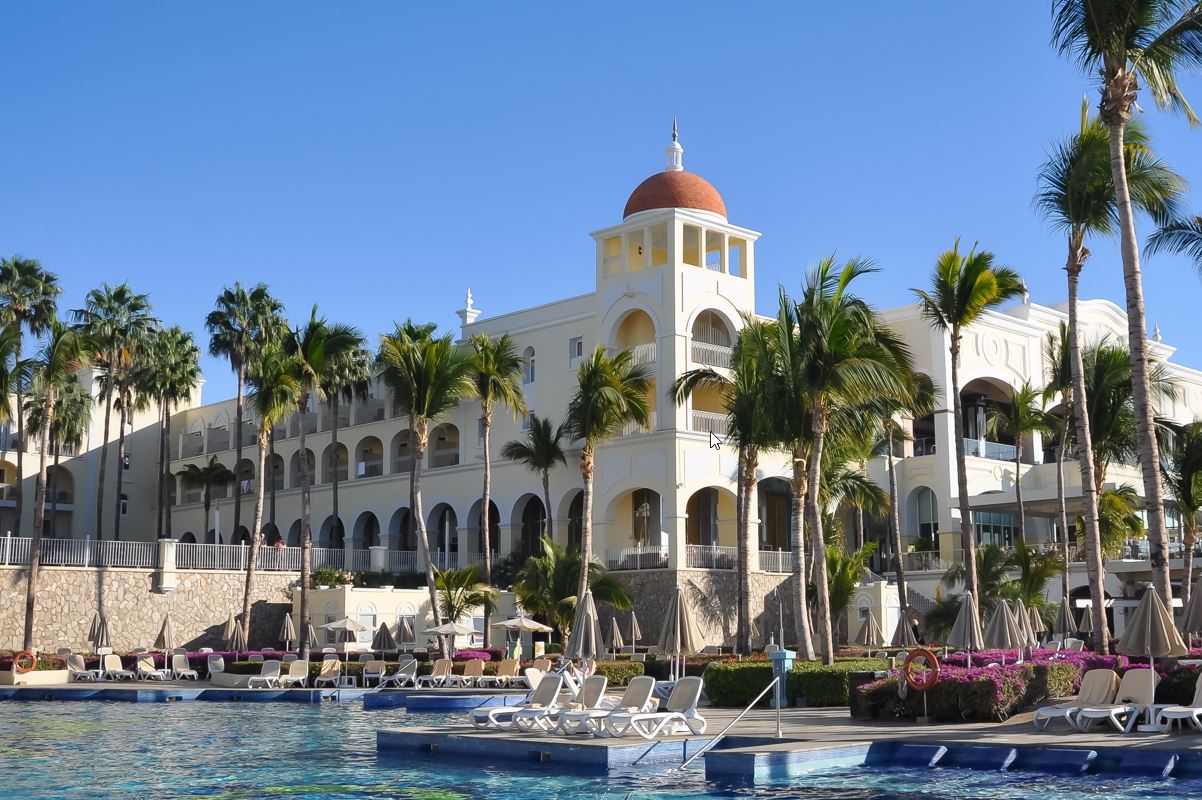