States and cities across the U.S. are ramping up their advertising campaign efforts to get a piece of what is hoped to be one of the busiest summer tourist seasons in recent memory.

TourismOhio has launched an $8 million marketing blitz, its largest ever according to Cleveland.com, with an emphasis on luring regional travelers from within Ohio and five nearby states.

The centerpiece is a 60-second commercial that will air in 28 markets in Ohio as well as in Michigan, Pennsylvania, West Virginia, Kentucky and Indiana.

“The commercial captures all the joy and excitement everyone can find in Ohio, from the big cities to the countryside and lakeshores, and will bring new tourists to our state,” Ohio Gov. Mike DeWine said in a statement.

Here’s a look at the commercial, dubbed ‘Big Moments’ and centering on a college student who goes on an impromptu road trip with her grandmother.

According to TourismOhio, “Every aspect of the commercial is made in Ohio. Columbus-based Ron Foth Advertising created, shot and edited the video, and hired Ohio actors who are wearing clothes from Ohio companies.”

And the same holds true for Wisconsin. The state’s new ad campaign that debuted earlier this month, ‘Here’s to those who Wisconsin,’ is being marketed throughout the state but also in the nation’s third largest city in Chicago. The ads will also appear in Minneapolis and the Iowa cities of Cedar Rapids and Des Moines, among other areas.

“2022 is expected to be a huge year for tourism’s recovery and Travel Wisconsin is ready to help people enjoy quality time with friends and family while making lasting memories,” Wisconsin Tourism Secretary-designee Anne Sayers said. “We’re making historic investments, but most importantly we’re using data to help make sure our dollars are working hardest for us as we engage more travelers in the Wisconsin brand. This data helped confirm our most strategic target advertising markets and informed decisions to expand investments in the Minneapolis and Chicago markets, which currently provide the greatest return on our investment and have the most untapped potential.”

South Asian Disasters and the Need for Regional Cooperation 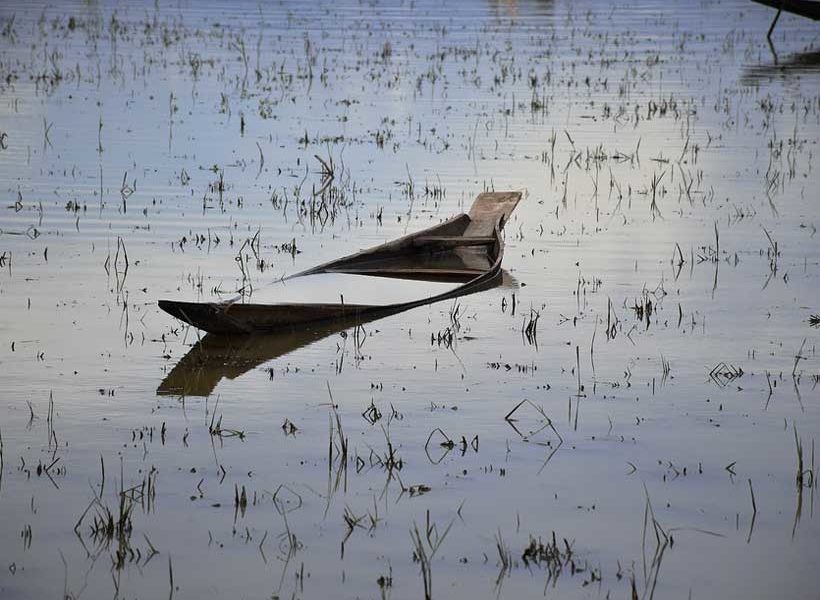 More than 100 vulnerable young people in need of an emergency placement had to be accommodated in hotels last year — including two children under the age of four — because of a lack capacity within Tusla’s national out-of-hours service. Tusla has pledged to address the growing number of children […]

Here’s why 2022 is the year of all-inclusive travel