The adverse finding was widely expected after probes in the two other states where Crown has casinos brought similar results and largely completes the company’s regulatory walk of shame without disrupting a $6.3 billion buyout from private equity giant Blackstone Inc (BX.N) that the company has backed. read more

The Western Australian inquiry took issue with Crown’s failure to run effective anti-money laundering systems, but rather than cancelling its licence, recommended letting the company operate under government supervision for two years.

“This is about remediation rather than revocation, protecting the jobs of thousands of employees at the casino,” said Western Australia gaming minister Tony Buti at a news conference.

State governments on both coasts ordered inquiries into the company founded by billionaire James Packer after media reports in 2019 accused it of knowingly dealing with foreign tour operators with ties to organised crime and turning a blind eye to money laundering.

Crown initially took out full-page newspaper advertisements to refute the allegations but acknowledged during hearings that they were largely true.

Nonetheless, governments have weighed the economic impact of cancelling the company’s licence. In Victoria, where Crown makes three quarters of its profit, the company is the state’s biggest single-site employer. That state also opted to put Crown under supervision for two years, rather than stop it taking bets entirely.

After an inquiry in New South Wales state declared the company unsuitable for its licence, the regulator issued a suspension just weeks before the company had opened a A$2.2 billion ($1.65 billion) Sydney waterfront resort in December 2020. Crown’s Sydney licence remains suspended.

The company had already made “significant progress” rebuilding its governance with a focus on responsible gambling and stamping out financial crime, said Chief Executive Steve McCann, who started in the role in October.

In the past year, Crown has replaced most of its board and senior management as it seeks to show regulators and governments that it is serious about fixing its culture. Packer also pulled his representative after an inquiry found the 37% owner inappropriately dominated the board.

Under the new leadership it has recommended Blackstone’s buyout which many stakeholders see as a way out of an investment that has been bogged down by regulatory problems for years.

The remaining challenge for the company, and its planned sale, is a civil lawsuit from the Australian financial crime regulator which may result in fines of up to A$1.2 billion. read more

Crown shares were up 0.6%, against a flat overall market, a sign of investor relief that the company could keep operating in Western Australia.

Tue Mar 29 , 2022
TenleyThompson / Getty Images/iStockphoto The winter season at ski resorts across the country is winding down, while spring and summer resorts are starting to gear up for the upcoming change in weather. That timing can be advantageous for travelers, as even the most expensive resorts have some decent deals that […] 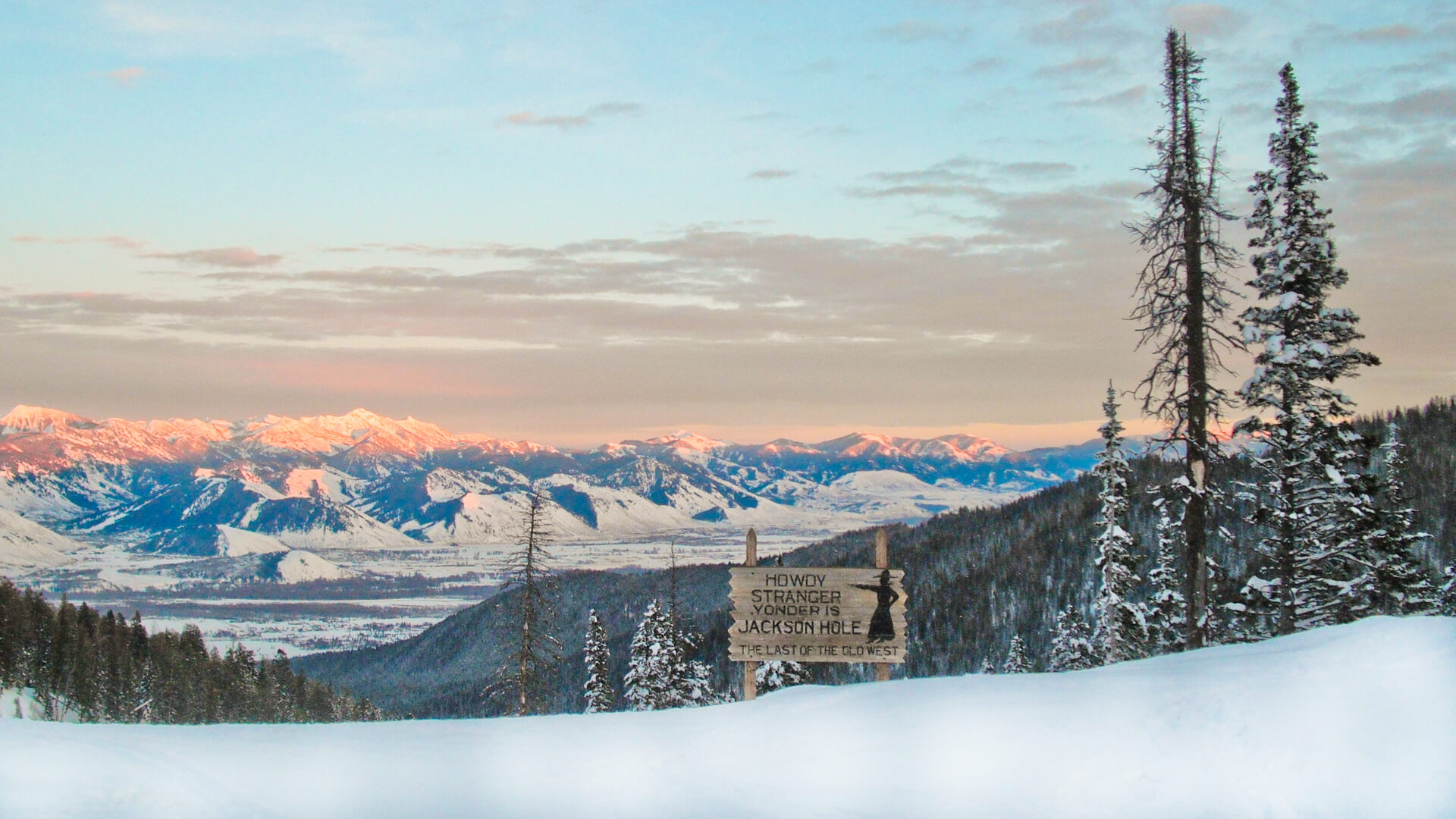