BANGKOK — The commissioner of the MENA Tour has pushed back on the Official World Golf Rankings and its decision that it will require “a review’’ of the tour’s application for world ranking points on behalf of LIV Golf.

David Swanson, the commissioner of the MENA Tour, announced Wednesday the integration of LIV Golf events in the schedule of the developmental tour, which has been in existence since 2011 and began receiving world ranking points in 2016.

“We have had various communications with OWGR since submitting our 2022/23 schedule, MENA Tour handbook, exemption criteria and our field ahead of our opening event of our new season which tees off today,’’ Spencer said in a statement released prior to the opening of the LIV Golf Invitational Series Bangkok event Friday morning at Stonehill.

“None of this communication pointed towards any technical reason for the LIV Golf Invitational Bangkok to be treated any differently to any MENA Tour event, every one of which has received OWGR since we were accepted into the OWGR framework in 2016.’’

LIV Golf officials had worked behind the scenes with the MENA Tour in recent months to establish a relationship that would see LIV Golf integrated into the tour schedule in return for subsidizing the events, which have $75,000 purses and a feeder path into the Asian Developmental Tour.

The move was viewed as an end-around for LIV Golf, which saw an opening with a dormant tour (it had been on hold other than a few events due to the coronavirus pandemic) and hoped it might fast-track its quest for world golf ranking points.

The OWGR released a statement on Thursday in which it acknowledged receiving the MENA Tour’s request but that it would not be recognizing this week’s LIV event in Bangkok nor next week’s in Jeddah.

“Only after the review is complete will a decision be made on awarding points to the MENA Tour’s new ‘Limited Field Tournaments,’ defined by the MENA Tour in its Regulations as ‘any MENA Tour-approved tournament, which comprises of a player field of less than 80 players,’’’ the OWGR said.

So far, LIV Golf officials have not commented on any portion of the “strategic alliance’’ with the MENA Tour but has been aggressive in recent weeks in pushing for world ranking accreditation, including a letter signed by 50 LIV players in which it stated the rankings are not legitimate if players on the LIV circuit are not included.

Spencer then quoted from the OWGR: “The primary objective of the Ranking is to maintain, review, update, administer and promote the recognition of a system that fairly ranks the relative performance of golfers participating in the leading men’s professional tournaments throughout the world.”

He added: “Clearly, the MENA Tour’s first event of the 2022-23 season, the LIV Golf Invitational Bangkok, is one of those tournaments and accordingly should be included in this week’s OWGR events. Not including our event in this week’s OWGR render the results and subsequent player movements inaccurate.’’

Spencer said it would follow its usual procedures and submit the field for next week’s tournament in Jeddah to the OWGR for consideration—although the OWGR already stated it would not be included.

Mon Oct 10 , 2022
With a million-dollar budget, you can experience sleeping underwater at your own private villa in The Maldives. “The Conrad’s two-level, first-of-its-kind luxury villa offers not only panoramic above-sea island views, but also stunning under-the-sea views too,” said Inspired Travel Group’s Riddle. “Located more than 16 feet below sea level in […] 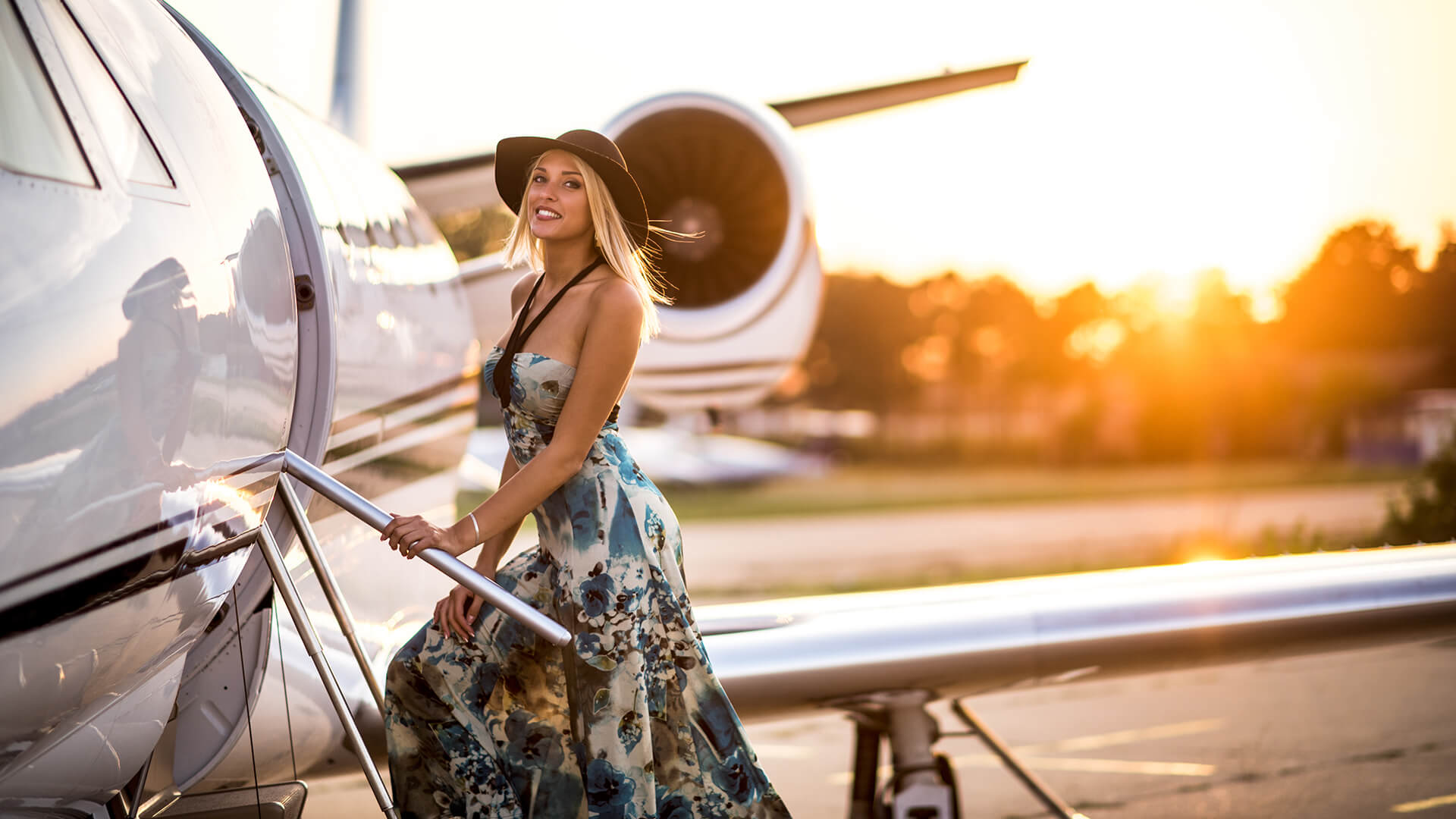