Recently it feels like everyone in Spain, and a good number of people beyond Spain too, has decided to move to Málaga. If you are dubious, raise the topic at any dinner party in Madrid and you’ll soon learn about someone who has recently packed up and gone to the Costa del Sol or, at least, you’ll meet someone who is dreaming of it.

The phenomenon has not happened overnight, though the rise of digital nomads and remote work have definitely contributed to it. If you can work from anywhere, why not choose a place where the climate is pleasant, you’ll receive a warm welcome, and the culinary offerings are excellent from the first bite.

If you aren’t quite ready to move to Málaga, you can at least visit, or revisit, in 2023. In fact judging from the results of the most recent Readers Choice Awards from Condé Nast Traveller, we expect the city is already included in many travellers’ plans. With its ideal size, neither too small nor too intimidating; nearly 3,000 hours of sunshine each year; the ease of getting there from other parts of Spain and Europe; its rich cultural offerings, and the pleasant setting it’s easy to understand the smiles on the faces of both the tourists and locals strolling along Calle Larios (the pedestrianised shopping street), the inviting Pasaje de Chinitas, and the waterfront Palmeral de las Sorpresas.

Recent hotel openings give travellers a varied choice of options. In 2021, notable hotel additions included Only You Málaga and Soho Boutique Equitativa; in 2022, H10 Croma Málaga joined them. And more projects are in the works. The best known of them is an enormous development planned for alongside the port of Málaga while others that we are watching eagerly – and which should open or reopen soon – are the Cortijo La Reina (following a complete renovation and upgrade of the existing hotel), Le Privé, and a five-star hotel planned for the Jewish Quarter that will be managed by Marugal, who also run the Palacio Solecio.

The list of additions to the gastronomic scene will entice travellers who live to eat. At the beginning of 2022, chef Álvaro Saura and entrepreneur Zuzana Salamon opened Tasca Láska while Dani Carnero, who learned his craft from chefs including Ferran Adriá and Martín Berasategui, opened his third project in Málaga, La Cosmo (following La Cosmopolita and Kaleja). Asturian chef Marcos Granda, who already has two restaurants in Marbella, Nintai and Skina, will land in Málaga in 2023, with In-Formal, a new culinary concept designed for the reimagined Gourmet Experience in the department store El Corte Inglés.

Málaga has also been preparing for a milestone year related to one of its most famous native sons, Pablo Picasso, with 2023 the 50th anniversary of his death. During what has been named the Year of Picasso, there will 42 exhibits covering the painter’s work around the world, including Málaga, where he was born.

The Museo Casa Natal Picasso will host several exhibits: Bernardí Roig: El último rostro y La Afonía del Minotauro (“Bernardí Roig: The Last Portrait and the Silence of the Minotaur”) until 28 May 2023, Las Edades de Pablo (“The Ages of Pablo”) from 21 June to 1 October 2023, and  La Imagen de Picasso (“The Image of Picasso”) from October 18 to March 3, 2024. The Museo Picasso Malaga will host Picasso: Materia Y Cuerpo (“Picasso: Media and Bodies”) from 9 May to 10 September 10 2023, and El Eco de Picasso (“The Echo of Picasso”) focused on the master’s artistic legacy. Other institutions in Málaga are organising events, from talks to musical performances, marking the milestone. Expect more announcements in the months ahead.

In other news, the Teatro Soho CaixaBank, Antonio Banderas’s personal project in his city, is staging a production of Godspell, produced by Banderas himself and Emilio Aragón. María Casbas 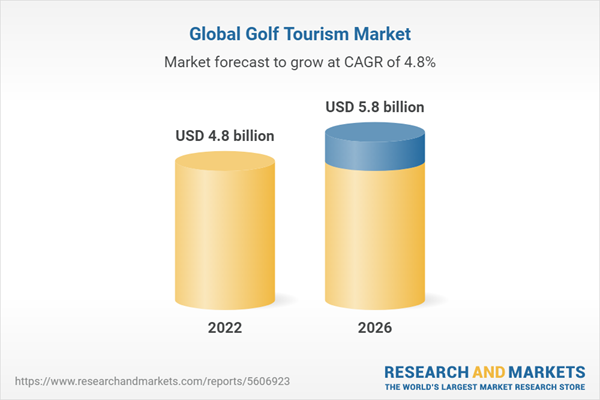