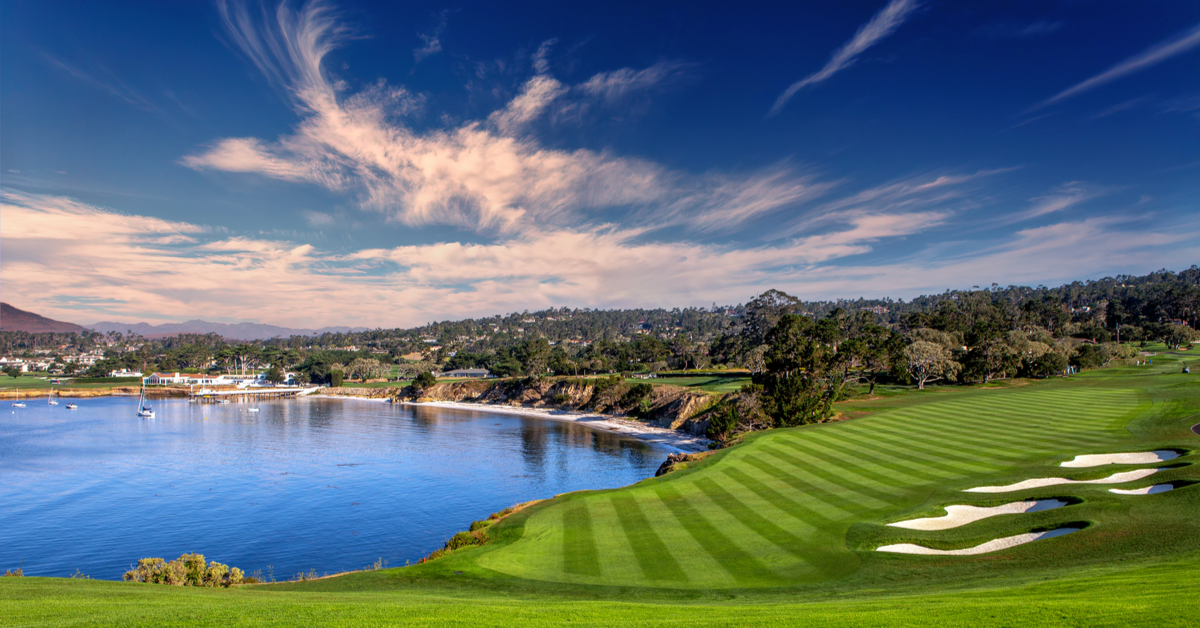 Beethoven’s graceful fourth symphony was described by composer Robert Schumann as a slender Greek maiden between two Norse giants, the Third and Fifth symphonies. The 350 miles of peaceful, spectacular California coastline stretching from the busy metropolitan centers of Los Angeles to San Francisco can also be seen in that […]

Glorious glaciers: Greenland Purveyors of once-in-a-lifetime experiences, which have included diving down to the wreck of the Titanic, EYOS Expeditions has just announced a series of high-octane heli-skiing adventures to the polar regions, kicking off with a ‘slope-to-sea’ experience in Greenland (23-30 April 2023), accompanied by US Olympic skier Bode […]

Booking.com Shares Its Seven Predictions for 2023