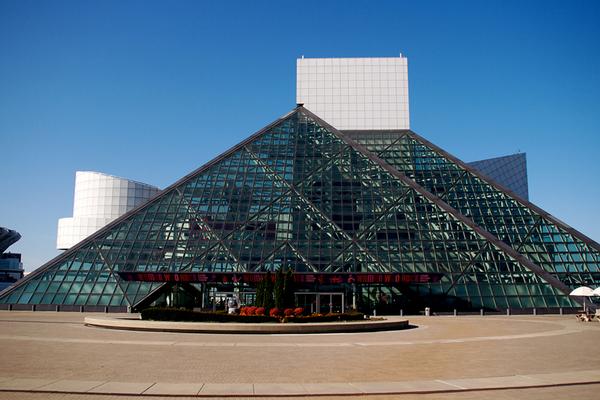 States and cities across the U.S. are ramping up their advertising campaign efforts to get a piece of what is hoped to be one of the busiest summer tourist seasons in recent memory. TourismOhio has launched an $8 million marketing blitz, its largest ever according to Cleveland.com, with an emphasis […]

Though many locals look in friendly bemusement at travellers who come to the island in the dead of winter, when there is little else but snow, for Toshiya and those who brave the journey, the draw lies in Rishiri’s pristine nature and promise of unbridled adventure. What Rishiri is missing […]