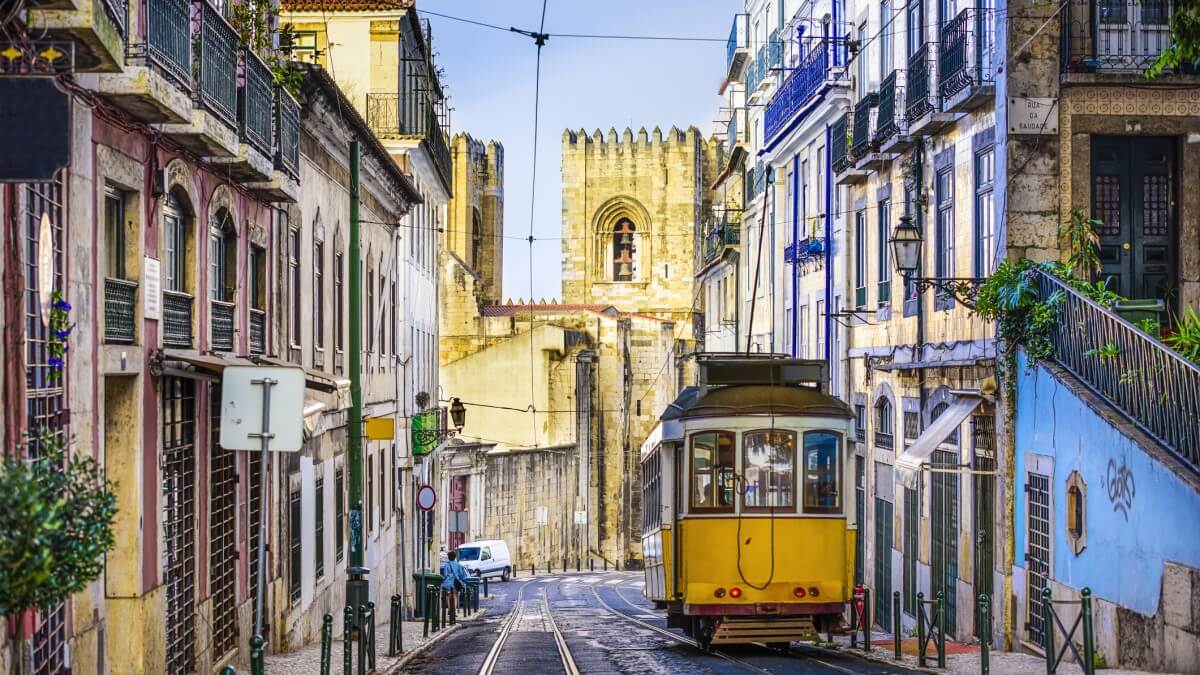 Portugal may welcome a large number of British travellers after it is being considered among the favourite destinations for UK travellers, based on the new data provided by the tech platform Vacaay. According to the survey conducted by Vacaay, after Greece and France, Portugal is the third most sought-after holiday […]

Though many locals look in friendly bemusement at travellers who come to the island in the dead of winter, when there is little else but snow, for Toshiya and those who brave the journey, the draw lies in Rishiri’s pristine nature and promise of unbridled adventure. What Rishiri is missing […]