Zoo Director Scott Shoemaker greeted the public Saturday and thanked everyone for support of the $4.3 million project and for its patience. The project is the largest such renovation and expansion in the zoo’s 90 year history.

“I know the zoo has been disrupted for the last year and a half while we constructed these exhibits. Parts of the zoo were not available to the public. We appreciate your understanding and I think as you go through Expedition Asia, we hope you’ll think it’s worth it,” he said.

Fundraising began in 2015, with the Zoological Trust raising $2.2 million to create a new home for the animals and ADA accessible viewing areas. The remainder was paid for using the City of Manhattan’s excess quality-of-life sales tax dollars.

“The Trust has been a great partner throughout the years. We’ve been able to do some significant improvements at the zoo with their help and the Friends organization. But this is monumental compared to some that we’ve had and it really sets the framework for our future,” said Manhattan City Manager Ron Fehr.

The newly renovated space creates more room for the animals as well as an ADA compliant observation area for guests, which now makes the zoo 100 percent ADA compliant. Manhattan Mayor Linda Morse called the project an example of a successful public-private partnership.

“This unique exhibit is going to be fantastic for our community to enjoy. Children and families and just everyone will have a chance to see these animals up close and they will also get to see some unique views of Manhattan and the Flint Hills,” she said.

National Geographic conservation photographer Joel Sartore was also on hand Saturday. Sartore is the founder of The Photo Ark, an effort to photograph every species in human care across the globe.

“It’s kind of like prom pictures or high school senior portrait pictures but for animals. The goal is to get the public to realize there’s so much out there we’re saving and what can we do to help,” he said.

The Photo Ark, to date, has documented some 12,500 species worldwide. He says there are about 22 or 25,000 known species in captivity. He anticipates being able to complete the Ark within the next 10 years. Sartore says the exhibit is a great partner for conservation of species that are becoming more rare.

“So a lot of the animals you see here don’t exist much in the wild anymore and this zoo is a partner with many other zoos to keep the genetics up and keep populations of these animals alive and well until the world gets smart enough to save habitat and animals can be released again with their offspring,” he said.

He says the zoo is a great facility and encourages those interested in injecting their money into conservation efforts, to become a member of the zoo.

President of the Sunset Zoological Park & Wildlife Conservation Trust, Janet Cooper, said the exhibit takes the 90-year-old zoo to the next level. She also announced the next part of the zoo’s Master Plan.

“I am pleased to announce that the next project in our Master Plan is an African plain, featuring giraffes,” she said.

Sunset Zoo is open daily from 9:30 a.m. to 5 p.m. through October. For more information on memberships and upcoming events, visit sunsetzoo.com.

Ten of the best golf hotels in Europe

Mon Apr 11 , 2022
Climate, course design and a fine pedigree when it comes to luxury hotels make Europe an exceptional place for a golf holiday. From prestigious and well-established golf courses in Ireland to sun-soaked, professionally designed new kids on the block across Turkey, Cyprus and Spain, there are wonderful championship courses to […] 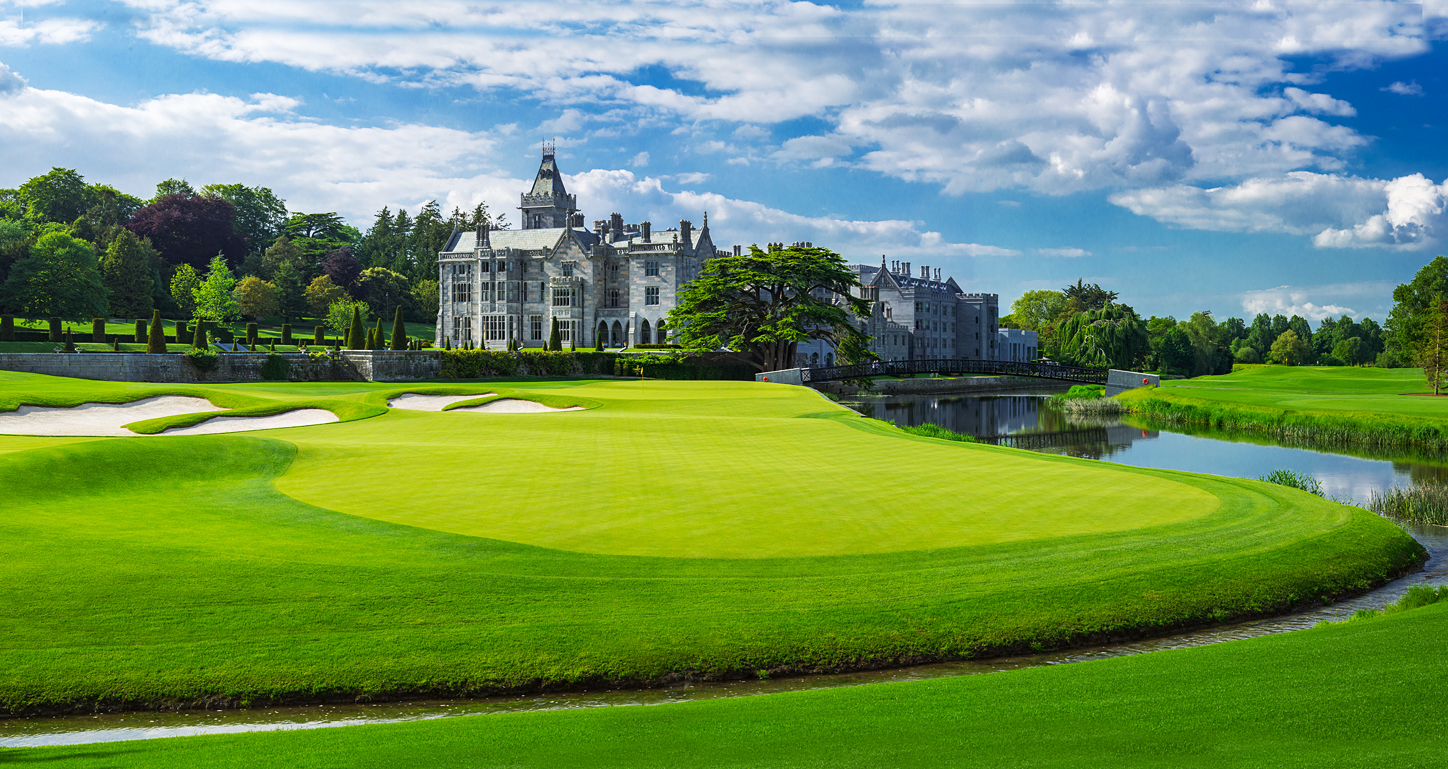