Booking your next vacation to space with out-of-this-world views could soon be a reality.

The Gateway Foundation circulated ideas for a space hotel in 2019. The goal of the stations is to run a space business park that can serve as a home away from home with room for offices and tourists, reports Francesca Street for CNN.

The proposed Pioneer station can accommodate 28 people, reports Stephanie Wenger for People. The second station, Voyager, scheduled to open in 2027, can hold up to 400 people. Previously announced in 2019, the Voyager Station was known as the Von Braun Station but was later rebranded.

“The goal has always been to make it possible for large amounts of people to live, work and thrive in space,” Orbital Assembly’s CEO Tim Alatorre tells CNN.

Both stations resemble a wheel and will feature artificial gravity that allows guests to move comfortably on each station. Artificial gravity technology is not available on space stations currently, People reports. Pioneer features five modules built around the rotating “Gravity Ring” architecture design.

Facilities on both the Pioneer and Voyager stations will have hybrid microgravity and variable gravity levels up to .57-G, reports Sean Cudahy for The Points Guy. Tourists may still feel some weightlessness but will also be able to drink out of a cup and won’t have to be strapped to a bed to sleep. The gravity works similar to how a spinning bucket pushes the water out to the sides of the bucket and stays in place, Alatorre explains to CNN in a previous interview. Near the middle of the station, there will be no artificial gravity, but gravity gradually increases further away from the center.

While the Pioneer station will be smaller than Voyager, guests can still shower, eat and drink sitting down in areas with gravity. Each station is furnished like luxury hotels on Earth. Renderings of what Voyager may look like feature a restaurant and suites with views of Earth.

The ethics of space tourism and associated costs are currently an ongoing conversation as billionaires Jeff Bezos with Blue Origin and Elon Musk with SpaceX plan missions into outer space.

However, Wendy Whitman Cobb, an Air Force political scientist, tells the Shira Ovide for the New York Times that rocketing non-astronauts to space opens the door up for advancing technologies, generates enthusiasm about space travel, and tests the safety parameters of traveling to and from space.

Another significant barrier to space travel is the cost. However, Orbital expects tourists to seek a trek into space as space travel eventually becomes less expensive, per The Points Guy.

“We envision our Pioneer and Voyager space stations as the ultimate ecotourism destinations. Once people get to space, it will change their perspective about Earth,” Alatorre tells People. “Space travel is still in its infancy, and we’re excited to do our part to push it forward to help improve life on Earth.”

Thu May 12 , 2022
Plan your trips in accordance with your stars. Spot your sun sign below in this lineup of suitable destinations for each zodiac sign. Since summer’s all set to knock on your doors, it’s time for you to turn your #VacayMode on and pack your bags for a daunting travel escape. […] 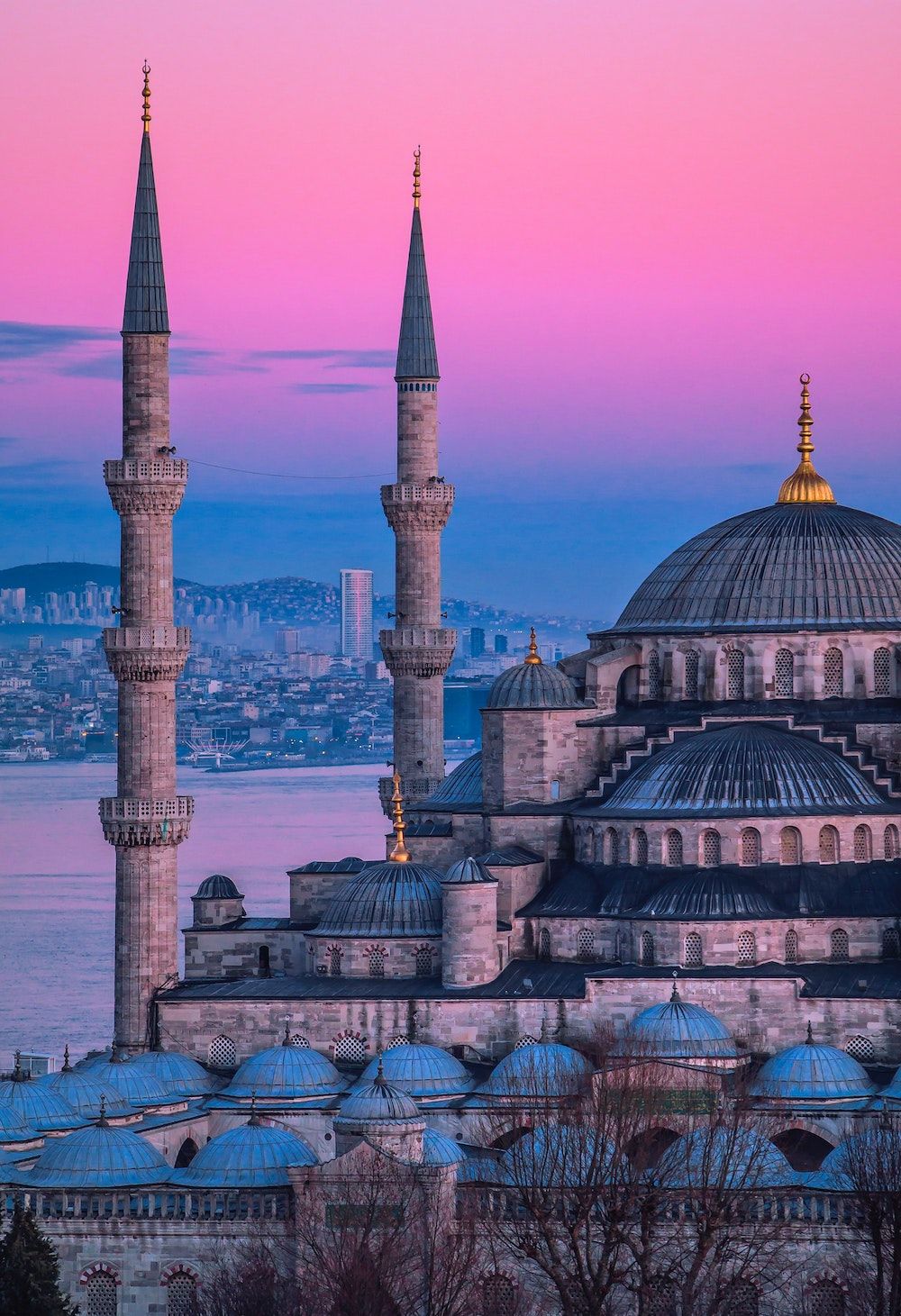