Sofia Richie has found her “forever” man. She announced via Instagram on Wednesday, April 20, that she’s engaged to Elliot Grainge, whom she has been dating since early 2021.

Next to a photo showing him down on one knee as the sun was setting on a tropical island, Sofia wrote, “Forever isn’t long enough Elliot.” In a second photo she showed the couple kissing, as her massive diamond engagement ring glittered on her finger.

Sofia, 23, and Elliot, 28, were surrounded by friends and family for his beautiful proposal. The day prior, the model shared an Instagram photo alongside sister Nicole Richie and best friend Tess Kemper captioned, “Island Girls.” Tess later shared a snapshot of herself with the newly engaged couple, along with a close-up photo of Sofia flaunting her new diamond ring with the caption, “MY BEST FRIENDS ARE GETTING MARRIED.”

This is a match made in music industry heaven. Sofia’s father is legendary singer and American Idol judge Lionel Richie, while Elliot’s dad, Lucian Grainge, is chairman and chief executive officer of Universal Music Group. Elliot is following in his father’s footsteps as a music executive and owns his own record label.

The engagement comes less than two years after Sofia and longtime boyfriend Scott Disick initially split in May 2020, though they ended things for good that August. The former couple dated for more than three years, and she became an unofficial member of the Kardashian-Jenner family, being invited on the famous fam’s vacations and to holiday events once Scott’s ex, Kourtney Kardashian, gave his romance with Sofia her stamp of approval.

Following her breakup with Scott, the heiress was spotted hanging out with longtime friend Elliot in January 2021 and by March, shared a goofy Instagram photo with him. But Sofia made sure to let fans know they were romantically involved when she posted a snapshot with the handsome businessman on April 7, 2021, showing the couple kissing.

The pair wasted no time in moving in together, and they did it in grand fashion. The same month Sofia and Elliot went Instagram official, they plunked down $17 million for a modern mansion on a desirable hilly cul-de-sac near Beverly Hills known as “Music Row” due tto he number of famous singers who live on the exclusive street. The couple moved into their estate in August 2021, and call Sir Paul McCartney, Madonna and Rihanna neighbors.

Monterey County is a Top Destination for Responsible Travel 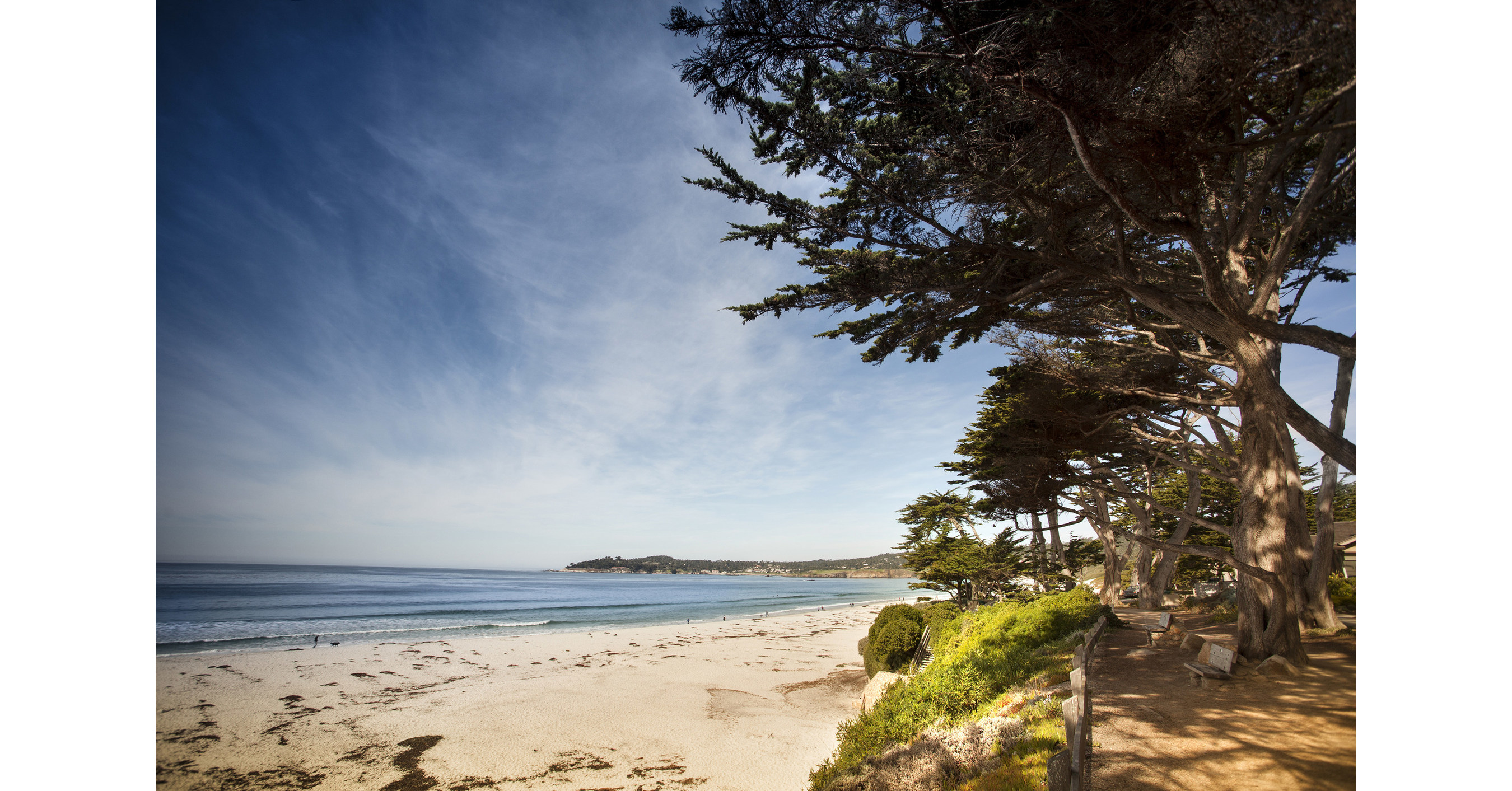 14 of the best all-inclusive hotels in Turkey

Lamborghini races off with new APAC marketing and PR head