Post photographer Troy Hull has earned a photography residency at the Bechtler Museum of Modern Art.

Hull’s residency is part of the Bechtler’s exhibition “Annemarie Schwarzenbach: Departure without Destination” presented in collaboration with Zentrum Paul Klee in Bern, Switzerland, and curated by Martin Waldmeier with the Zentrum Paul Klee through June 9. The Bechtler Museum and The Light Factory are partnering on the residency for photographers and photojournalists in Charlotte and the region.

The residency will start with a private tour of the exhibition to explore Schwarzenbach’s photos and writings. In addition to residents participating in conversations to create their own body of photos and writings, they will meet for an in-progress critique and share their finished products with the community.

“I feel lucky to be able to work with so many talented local artists,” Hull said. “I look forward to not only the challenge of being creative behind the lens, but also a chance to push my writing skills.”

All residents will then present their work to the community in the form of a panel discussion held in the exhibition space, where select works will be projected on the wall. Finally, the work will go to the VAPA center to be placed on display for members of the community to view.

Hull, who has photographed news and sports for The Post since 2015, is a retired television photographer who worked at WSOC in Charlotte before transitioning to publications.

Schwarzenbach (1908-1942), a Swiss writer, journalist and photographer, was considered one of the most dazzling and contradictory figures in that country’s modern cultural history. She traveled extensively through Europe, Central Asia, Central and North Africa, and the United States between 1933 and her death in 1942 and was a photojournalism pioneer.

Despite her struggles with drug dependency, Schwarzenbach built a reputation as a professional travel and features journalist. On joint trips with women writers and photographers such as Ella Maillart, Marianne Breslauer and Erika Mann, she turned focused on social and political issues, including the rise of National Socialism, the workers’ movement in the United States, repercussions of modernization and the role of women in society. From 1933 onward, Schwarzenbach’s articles were often accompanied by her own photos, although most of them weren’t unpublished before her death. 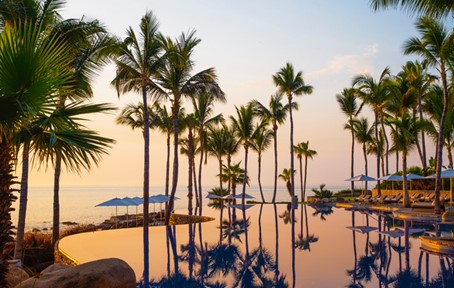