The island is also seeing fewer travellers from countries like Germany, Australia and Britain, which typically make up the bulk of visitors.

Local media, quoting Lada, attributed the drought of foreign tourists to a lack of direct flights.

With travel picking up in the region, Langkawi also faces stiff competition from other island destinations offering cheaper alternatives, said an academic, adding that even locals are increasingly choosing beach holidays in other Southeast Asian countries.

“Now we can see the trend, especially among the Malaysians, that it’s shifted to southern Thailand because of the cheaper costs,” said lecturer Dzulhilmi Ahmad Fawzi from the Universiti Utara Malaysia’s school of government.

Signs of changing attitudes towards sustainability and eco-tourism are also emerging in Malaysia.

For instance, green groups are urging local travel operators to go beyond the typical island-hopping tours and offer more nature-based alternatives that could cover forests, mountains and waterfalls.

Thu Dec 1 , 2022
1. Gen Alpha Design Up until recently, the luxury travel industry has been largely focused on catering to Millennials (Gen Y), but now that many of them have become parents to Gen Alpha, their needs are changing. Not only are Millennials the most travelled generation on Earth but a large […] 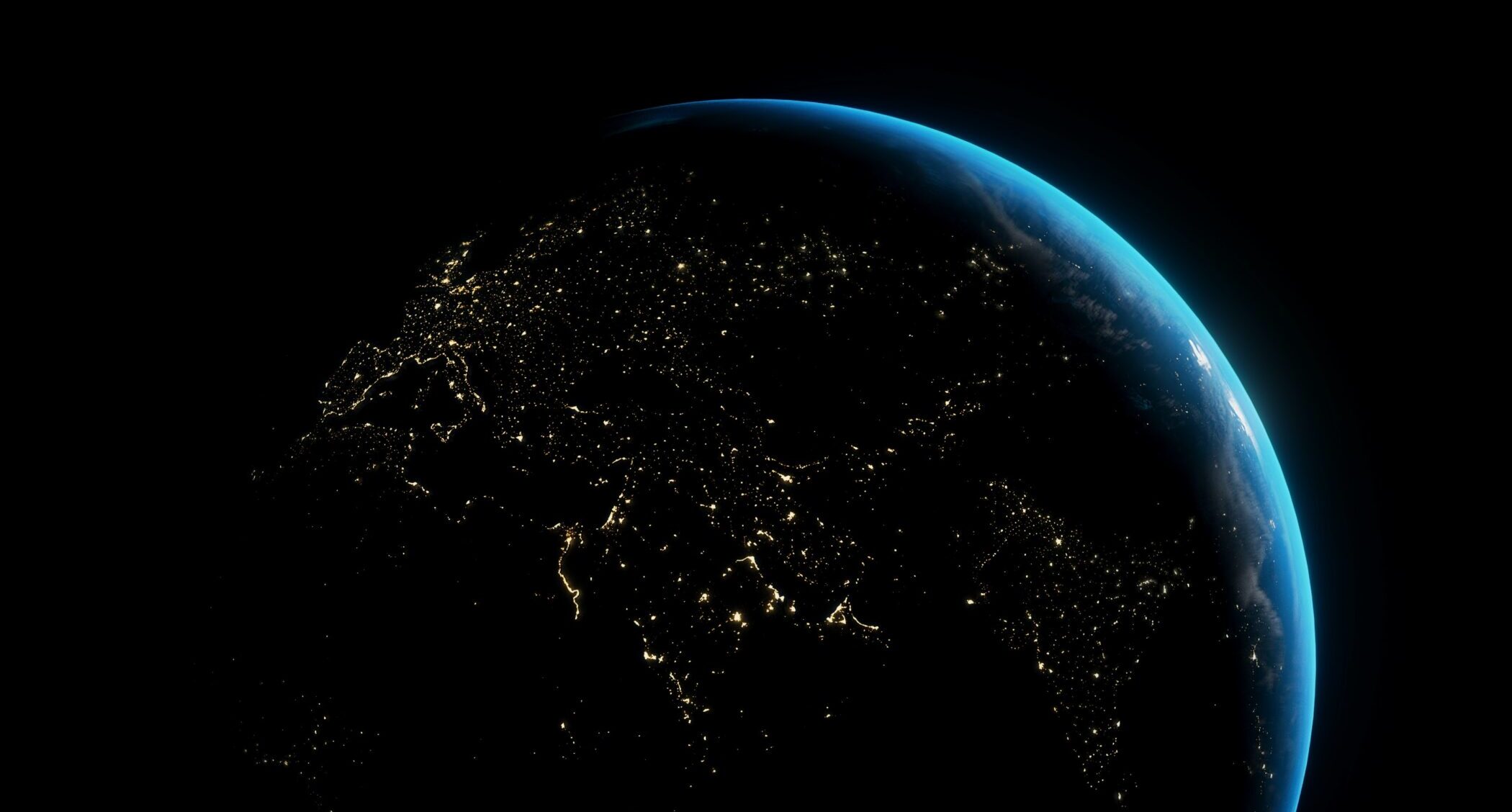