Still unclear, said Ronn Farr, general manager of the 150-room hotel on the shore of Lake Huron in St. Ignace.

The hotel is one among dozens of venues — from restaurants to fudge shops to golf resorts — across Northern Michigan that count on temporary international workers from places like Jamaica to fill an acute labor void for seasonal jobs, including many in the resort and tourism industry.

Among another record-setting year of applicants for temporary federal visas, Best Western Harbor Pointe won a lottery that will allow it to bring in 22 housekeepers.

But the request for five front-desk positions didn’t make the cut. Neither did the five breakfast room attendant positions. Now, Farr said, he’s scrambling to figure out a solution.

“What a joke,” Farr said of the federal visa system, which his hotel has relied on since 2000.

“I mean, I can’t imagine any other industry that knows whether or not it will be able to perform and function for its given season based upon its luck in winning or losing a lottery.”

Demand for workers reaches across the state and touches what seems like every industry. The situation has been escalating for several years as the unemployment rate and labor force participation rates declined, but the pandemic made it acute as people stepped out of the workforce for reasons that include health concerns, exhaustion and family care.

The severity of a workforce shortage is something Northern Michigan feels every year. And businesses that count on international workers over the summer now must find new  solutions, depending on the outcome of a lottery that has become increasingly difficult to win.

“We have no other industry in the Straits of Mackinac,” Farr said. “Our industry is tourism.”

Applications for temporary worker visas set another national record this year, with 7,875 U.S. employers applying for visas through the federal H-2B program to fill 136,555 non-agricultural positions, up from 98,000 a year earlier. Of those, 33,000 visas were made available for essentially summer work: six-month jobs starting on April 1, according to the U.S. Department of Labor.

The H-2B program allows foreign workers to come to the U.S. for seasonal jobs unfilled by Americans, typically unskilled labor. It was started in the 1950s, according to a report by the Cato Institute, a Libertarian think tank, and in 1992 Congress set the current cap of 66,000 annual visas, which is now split into two six-month lotteries.

Businesses applying for the visas go beyond hospitality to landscapers, building trades and cement workers in various areas of the state. Many smaller hotels and restaurants, mostly in Northern Michigan,  applied for the first time for this year’s lottery, hoping that the program would help them.

“They’re willing to try anything to get the workers they need to keep their businesses up and running,” Scott Patterson, an employment attorney at the Butzel Long law firm in Detroit, said of the Michigan employers he works with on applications.

In Michigan, the state’s lakeshores drive leisure travel. And many of the northern Michigan towns so popular in summer do not have the population to fill seasonal jobs that are essential to the tourism economy, he said. In 2021, 3,400 temporary foreign workers came to the state, and that number made a big difference to employers.

“There just are not enough people up there to fill all these seasonal summer jobs that really drive the economy up there,” he said.

The U.S. Travel Association predicts domestic travel across the country will increase 11 percent this year over 2021, reaching $932 billion in spending. While business travel still lags 2019 levels by about 25 percent, leisure travel is growing, hitting 101 percent of the pre-pandemic year.

“Mackinac Island is surging and basically booked out (on weekends and more) for the entirety of the summer already,” Winslow said.

“It’s great for them,” he continued. “… But it is going to be hard to meet that demand.”

At Mission Point Resort, CEO Mark Ware said he assumed the Mackinac Island property would not do well in the visa lottery. He was right: He’ll get to fill 10 of the 146 requested positions.

He’s among several Michigan business leaders who in 2021 renewed calls to overhaul the H-2B system after a federal budget cut could have excluded the hospitality industry from the program. Congress later restored it for this year — causing widespread relief, but reviving concerns that the industry remains vulnerable to crippling workforce shortages if applications continue to grow without expanded caps on how many visas will be awarded.

After a few years of not getting the requested visas, Mission Point this year began to recruit temporary workers already in the U.S. This year, he’s got 70 transfer workers coming from winter destinations like Colorado committed to the resort this summer. The H-2B program allows workers to stay in the country for three years, and if companies can hire people already here — and willing not to go home to visit family — they will not count against any new visas.

It’s not easy to compete with other summer resort areas like Nantucket in Cape Cod, Massachusetts, Ware said. But Mission Point spent $500,000 on recent upgrades for foreign worker housing, and it’s now updating dining rooms and plans for enrichment programs.

“There are so many jobs and opportunities out there,” he said. “It’s a struggle to convince people this is where they need to be.”

Grand Traverse Resort & Spa operates its 600 rooms, three golf courses and banquet facilities with about 750 workers every year. This year, 48 will come for other countries after the resort landed four dozen new H-2B visas.

It, too, is working with winter resorts to recruit their international workers to supplement the new visas. And it’s turning to international internship and college student programs to find still more workers.

To boost the chances of a worker choosing Grand Traverse Resort, it’s building a new, 40-unit one-bedroom apartment building for employees, said Matthew McClellan, head of human resources at the resort. Groundbreaking is this spring, and it should be ready for 2023.

Because of the high number of year-round retirees in the Traverse City area, the property also has been able to attract and retain locals to work during the summer, in part with the bonus of getting to use the golf courses, McClellan said.

The intern trainee program is particularly helpful, McClellan said. He’s also working with Michigan colleges on those positions, and will be training 24 students from the state this summer.

“Staffing shortages are not just during summer anymore,” he told Bridge. “They’re year-round.”

Some worker advocates, like the nonprofit Economic Policy Institute, said in 2021 the H-2B program isn’t necessary, raising doubts about how the federal government defines labor shortages.

However, Farr and other Michigan hotel operators say all of the jobs they fill with the temporary workers are offered first to American workers. Hiring from a domestic labor pool is unlikely, the operators said, and not just because of the limited workforces in tourist destinations.

“American workers are not looking for a seasonal job,” Farr said. “They want full-time, year-round security and you don’t get it in a seasonal job.”

H-2B workers — who are not eligible to apply for citizenship, based on the program guidelines — are hired based on the national prevailing wage set by the Department of Labor.

Those wages are increasing, and in some cases are higher than the program’s required  minimum wage, said Patterson, the Butzel attorney. At Mission Point, Ware added, most workers are now receiving $14-$20 per hour.

Employers who still need workers are hopeful that an additional 20,000 temporary workers will be allowed this summer, though they also say that it needs to happen soon for the workers to get onsite and trained by Memorial Day. 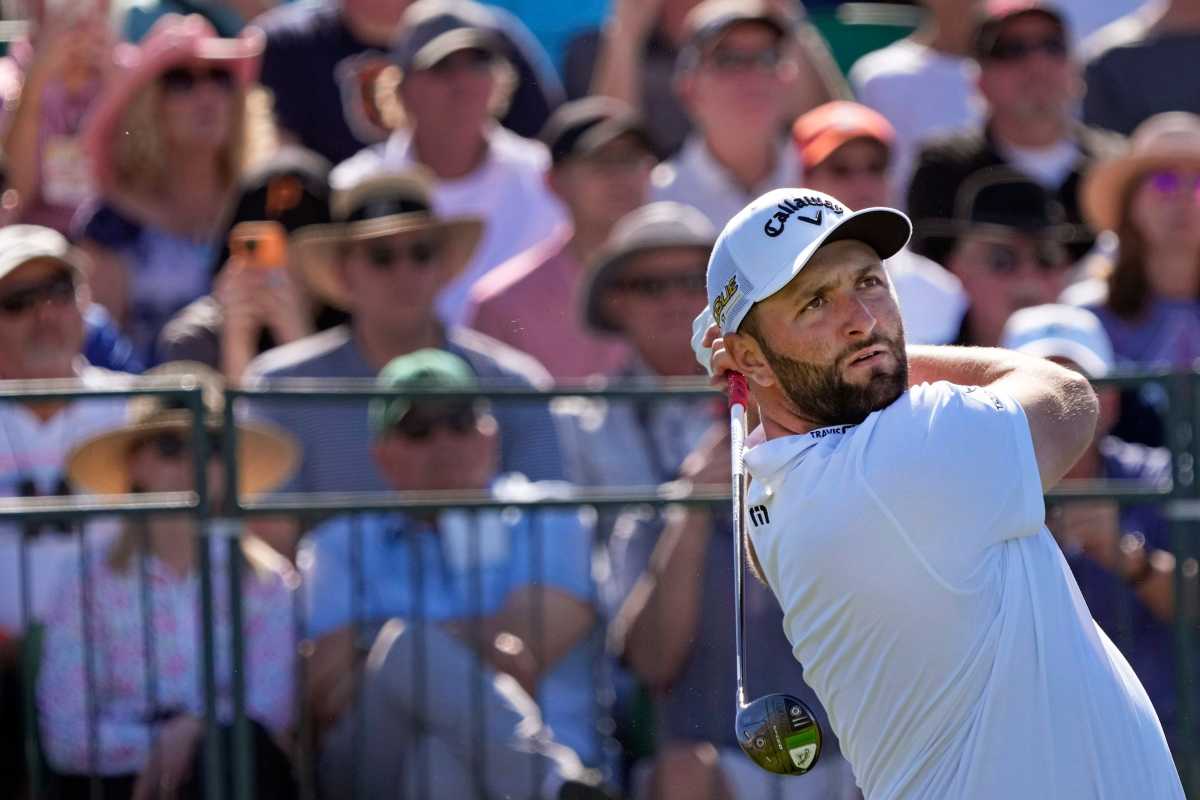