It’s difficult to know why some images from our foreign travels, and not others, remain with us afterwards. In Nicaragua, I’d stayed in a design hotel on a private island, sledded down the slopes of a volcano, admired superb artworks in León and been entranced by the old city of Granada – but it was a religious parade that stopped me in my tracks. I glimpsed it on a side-road while travelling from a beach resort on the Emerald Coast to the Panamerican Highway.

I asked my driver to pull over so I could watch. It was a stirring scene, full of music, singing, joy, community, energy and colour. I don’t know what feast day it was, nor where the congregants were heading; the beauty was in the moment – and in the human drama.

Which is, perhaps, the clue to why Nicaragua is so very special – there is a tangible difference in the way people live that sets it apart in Central America. It has something to do with resistance to US pressure by the Sandinistas during the revolution of 1979-1990, and with the fact ideological isolation set the country on its own historical journey. But it’s also true that religion is a vital part of everyday life and imbues Nicaraguans with pride and dignity.

Sat Dec 10 , 2022
In this second in a series of articles, I talk to travel experts about how we will travel next year and beyond. Insider experts, some of the industry’s leading companies and prestigious hotel brands reveal their insights as to the growing travel trends on the horizon and what travellers want […] 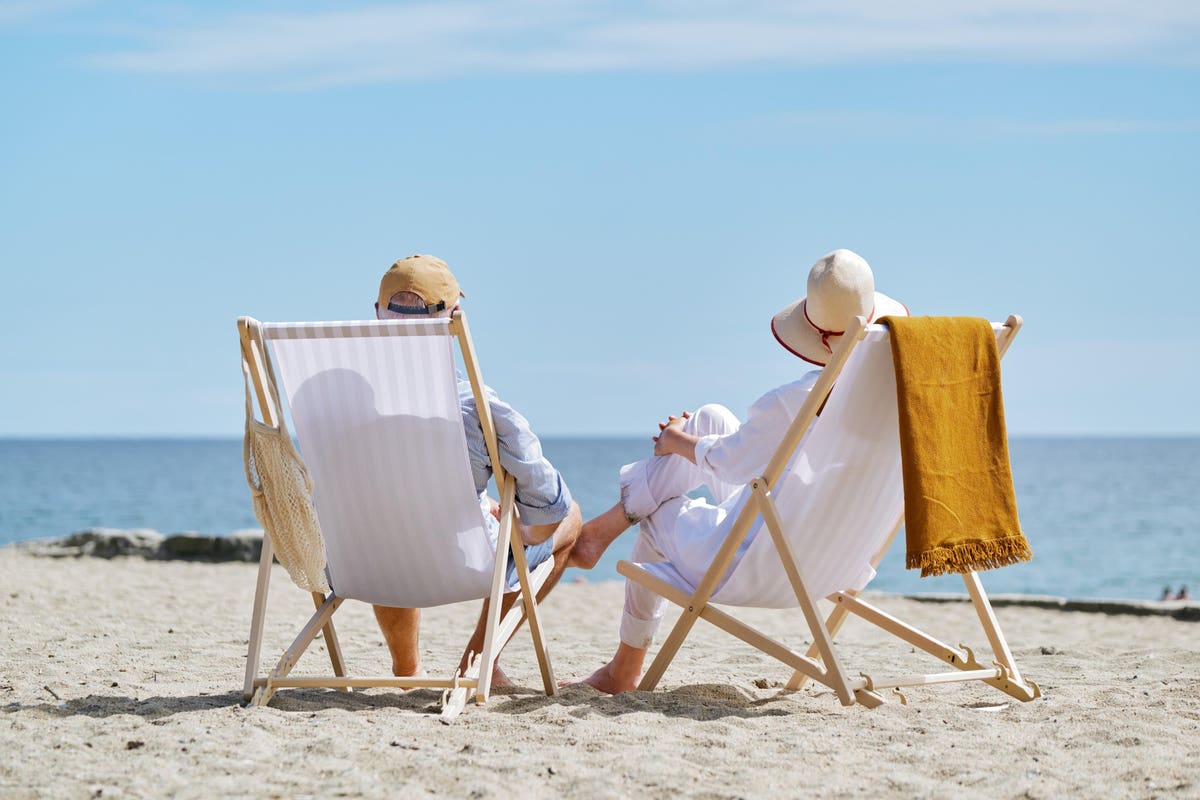