The government has stopped foreign trips for employees of autonomous, state-owned and semi-government organisations as well as state-owned banks and financial institutions.

The directive came following the government’s decision to stop overseas trips for government officials on May 12, in the wake of post-Covid economic recovery and the current global crisis.

The finance ministry in an order yesterday said the decision of imposing the restriction through the May 12 circular will also apply to employees of the aforementioned institutions.

The decision will be effective immediately, it added.

The May 12 circular stated that all exposure visits, study tours, workshops and seminars abroad will remain suspended until further notice.

The Secondary and Higher Education Division (SHED) in an order yesterday cancelled the trips.

According to UGC sources, 11 officials of the commission, including two UGC members, and one SHED official were scheduled to go to Australia on May 28. They were supposed to visit various universities there.

Bridges Division cancelled a Malaysia tour for five officials of the division and bridge authority, according to Monjur Hossain, secretary of the division.

They were scheduled to visit the country between May 26 and 29.

The government imposed the embargo on foreign tours when it saw that too many officials of different ministries and departments were keen on going abroad. Economists and watchdogs say that many of these overseas tours are fruitless, unnecessary and waste of public money.

Government officials and, in some cases, cabinet members of different ministries and projects make foreign trips on taxpayers’ money every year to take part in training, meetings, and seminars.

Even though the government has asked to abandon all routine tours, except those involving emergencies, at least 100 agriculture ministry officials will participate, in phases, in a six-month international horticulture exhibition in the Netherlands.

The exhibition, which kicked off on April 13, will continue until October 9 in the Dutch city of Almere.

A 44-member delegation, including the daughter and son-in-law of Begum Monnujan Sufian, state minister for labour and employment, and the spouse of BEPZA executive chairman is set to visit Switzerland for the 110th session of the International Labour Conference, which will take place between May 27 and June 11.

A government order, however, said that all expenses of the delegates, other than government officials and ministers, will be borne by themselves.

Railways Minister Nurul Islam Sujan led an eight-member delegation, including his and the ministry secretary’s spouses, on a trip to the UK, Germany, Spain and France between November 23 and December 5 last year.

The spouses bore their own expenses, officials said.

The government, in July last year, withheld 50 percent of this fiscal’s allocation for foreign trips and asked officials to cancel the routine tours, as part of safety measures during the pandemic.

From March 2020 to July 2021, Tk 2,500 crore allocated for the foreign tours of government officials was saved.

Here's why 2022 is the year of all-inclusive travel

Fri May 20 , 2022
For some travelers, all-inclusive hotels and resorts conjure up images of cafeteria-style food served in exotic settings where guests never actually leave the confines of the property.  That image is changing, as hotel companies expand their offerings, and provide a fresh take on what all-inclusive means.  Many hotel companies are […] 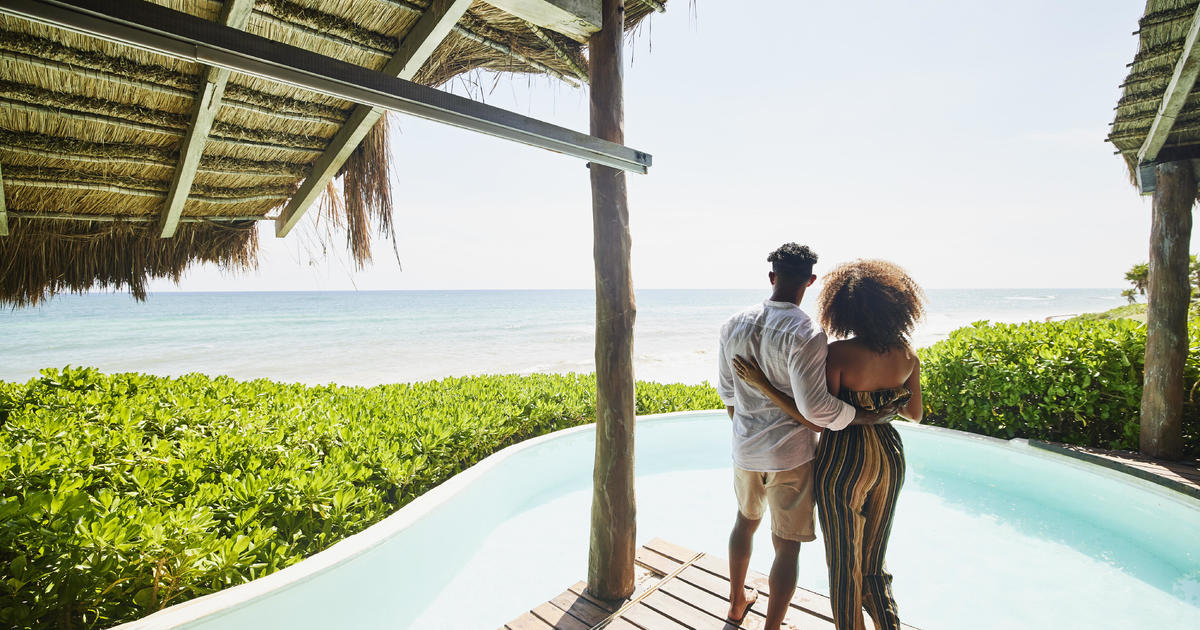