Who says you have to break the bank to afford luxury travel? From dining at top-tier restaurants to five-star resorts, luxury travel experiences aren’t as unattainable as many may think.

Service comparison site money.co.uk recently analyzed data from the most popular cities in the world and shared the most affordable destinations for travelers who enjoy luxury travel for less.

When compiling data, each city’s average cost of a five-star hotel star, a night at a spa hotel, luxury car service, and Michelin-starred meal was taken into consideration.

Bangkok came in at number one as the most affordable luxury destination. The city received a budget score of 9.49 out of 10. Bangkok is the cheapest city for hiring a luxury car.

Here is the full list of the most affordable luxury destinations (all ratings out of 10): 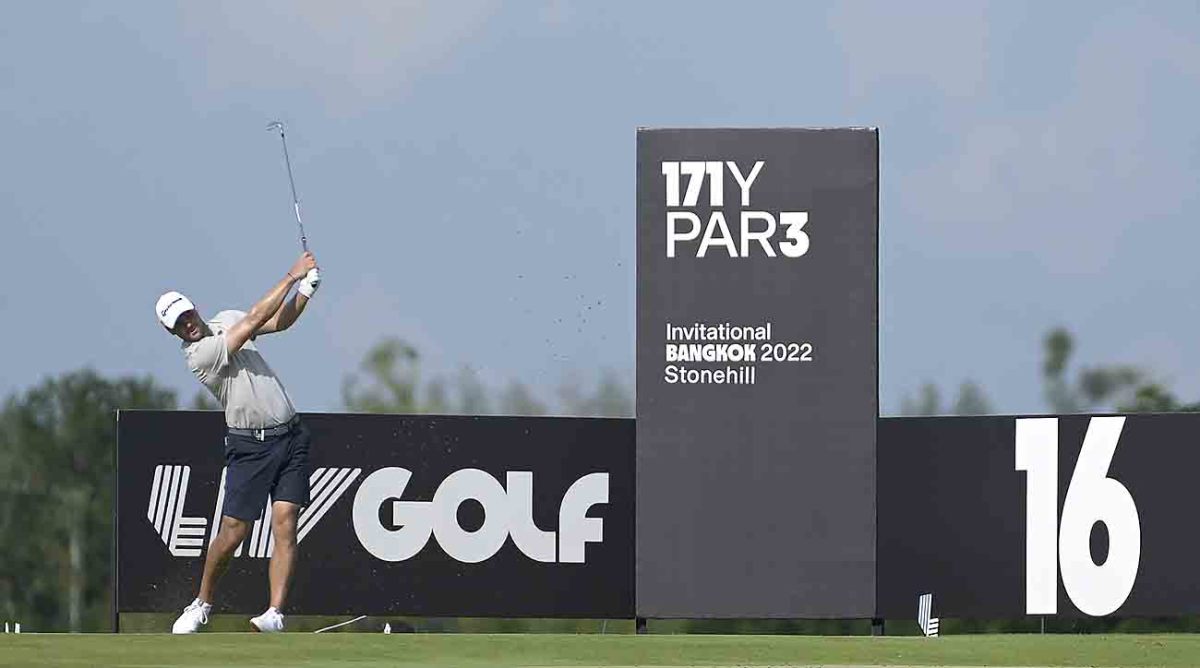