On Tuesday, the Asian Tour—which has a partnership with LIV Golf after receiving a $300 million investment from the Saudi-backed group earlier this year—announced that Reed would make his circuit debut at the International Series Singapore (Aug. 11-14) along with a follow-up start at the International Series Korea (Aug 18-21). Both events will offer a $1.5 million purse, with a $270,000 check to the winner. At Trump Bedminster last week Reed earned $975,000 for finishing fifth in the 48-player field, along with an additional $750,000 for being a part of the winning team.

The announcement is noteworthy for two reasons. Because LIV Golf is not accredited by the Official World Golf Ranking system, LIV members do not receive OWGR points and thus have seen their rankings drop. Their positions are imperative for gaining entry into the major championships, as (currently, at least) the Masters, PGA Championship, U.S. Open and Open Championship have exemptions for the top OWGR players. At the Open at St. Andrews last month, LIV member Paul Casey mentioned a group of LIV golfers were considering traveling to Asian Tour events in order to boost their dwindling numbers.

Certainly that issue applies to Reed, whose exemptions from his 2018 Masters victory into the other three majors have run out. Once as high as No. 7 in the world in 2021, Reed enters the week at No. 46 in the OWGR. The drop is not just predicated on his jump to LIV; in his last 16 tour-sanctioned starts Reed posted just one top-10 finish.

The second reason Reed’s Asian Tour play is notable is that he said one of the appeals with joining LIV Golf was its limited schedule, that he was tired of the constant travel required of the PGA Tour grind. “It wears on you. It wears on you as an athlete, wears on you as a person, as a father, and this is for me, I feel like this is the best decision ever,” Reed said when joining LIV. “… Now I can compete at the highest level, but also prepare and get ready for every single event and be able to be home, and even though I’ll be grinding at home getting ready, I’ll be able to spend time with the kids.”

Due to his defection to LIV Golf, Reed can no longer play on the PGA Tour; Reed himself said he resigned his membership.

Last week LIV Golf finished its third event in its inaugural eight-tournament season. Its next competition is scheduled for the first week of September. 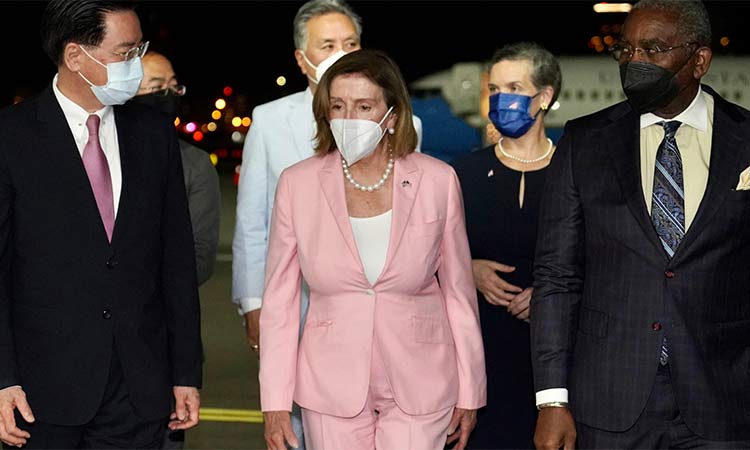