When the Masters announced that eligible LIV Golf members would be allowed to compete in the 2023 tournament, the golf world reacted passionately. That included the players themselves.

Bryson DeChambeau, who defected from the PGA Tour to join the Saudi-backed league in June, weighed in on the highly anticipated decision. The 29-year-old expressed his excitement regarding the announcement to Golf Channel’s Todd Lewis.

“As long as you meet the criteria established by the tournament committee, you should be eligible to play. I believe they made the right decision. This Masters will be one of the most exciting Masters in many years,” said DeChambeau.

The news—which was shared in a letter from Augusta National Chairman Fred Ridley on Tuesday—was largely expected.

In the statement, Ridley communicated the Masters tournament’s commitment to bringing the best players in the world to compete for the Green Jacket.

“Regrettably, recent actions have divided men’s professional golf by diminishing the virtues of the game and the meaningful legacies of those who built it,” Ridley wrote. “Although we are disappointed in these developments, our focus is to honor the tradition of bringing together a preeminent field of golfers this coming April.”

The letter also pointed out that the current announcement applies only to the 2023 Masters. Any changes to future Masters criteria will be announced in April, likely on the Wednesday before the tournament during Ridley’s annual press conference.

“As we have said in the past, we look at every aspect of the Tournament each year, and any modifications or changes to invitation criteria for future Tournaments will be announced in April,” wrote Ridley. 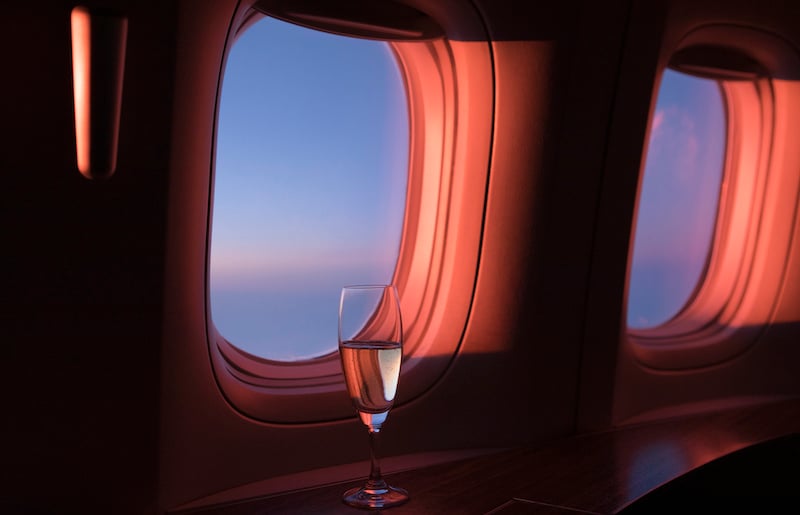