Linn Grant has competed in only six events on the LPGA this year but played well enough to rank 51st on the Race to the CME Globe. That means the young Swedish star is well inside the top-60 mark needed to qualify for the season-ending CME Group Tour Championship next week, which offers a record-setting $2 million first-place prize and $7 million purse.

Grant currently leads the Race to Costa del Sol ranking on the Ladies European Tour thanks to four victories, including the co-sanctioned Scandinavia Mixed, where she became the first woman to win on the DP World Tour.

Yet Grant, undoubtedly one of the hottest players in golf this year, won’t be making the trip to Naples, Florida, because U.S. travel restrictions won’t let her in the country as she is not vaccinated against COVID-19. Tennis star Novak Djokovic was not able to compete in the U.S. Open over the summer for the same reason.

Grant, 23, gave the following statement to Golfweek through her management team:

“Under normal circumstances I would naturally love to partake in the CME. Like everybody else out there it is a clear goal to play the season-ending event, especially this year when CME is putting out the biggest check in women’s golf history. In isolation it is of course fantastic for us players, but more importantly it is a clear statement that shows direction of the true worth of women’s golf.

Nevertheless, with travel restrictions to enter the U.S. for unvaccinated still remaining, it is still not an option for me to play LPGA events in the U.S. This is the sole reason I am not playing the CME.

I understand some people want to know why I am not playing in the U.S. I respect that. The simple reason is that I am not vaccinated. Regarding why, I ask the same respect back. It is something I want to keep internally with my family and team. What I can say is that currently there are only two scenarios making it possible for me to play events in U.S. – either through a positive outcome on an medical relief process or by U.S. easing up on the travel restrictions.

I will now focus on finishing off nicely on the LET finale in Andalucia. At the end of the day, no matter how I look at it, and despite all joggling, I have had a great year.”

Grant, who is currently No. 25 in the Rolex Rankings, played collegiately at Arizona State. In June, she scripted one of the best storylines in golf when she crushed the field of 78 men and 78 women by nine strokes with a closing 64 at the Scandinavian Mixed, hosted by Henrik and Annika. The nearest woman finished 14 back.

Beating the men, she said, was most important.

“All week, I just felt like it’s the girls against the guys,” she said, “and whoever picks up that trophy represents the field.”

Grant received LPGA status at last year’s Q-Series but has been unable to compete in any U.S. events this season due to travel restrictions. She recently tied for eighth at the BMW Ladies Championship in South Korea and finished third at the Toto Japan Classic.

She has 14 top-10 finishes worldwide in 18 starts this season and will tee it up later this month at the Andalucia Costa del Sol Open in Spain.

European star Linn Grant unable to travel to U.S. to compete for CME’s record-setting $2 million prize due to vaccination status

Thu Nov 17 , 2022
With more and more Asia Pacific destinations now open for travel once again, we’re sure many of you are already excited for your next adventure. But before you book that flight, of course among the things you’ll need to consider is where to stay. Fortunately, Hotels by Wyndham has you […] 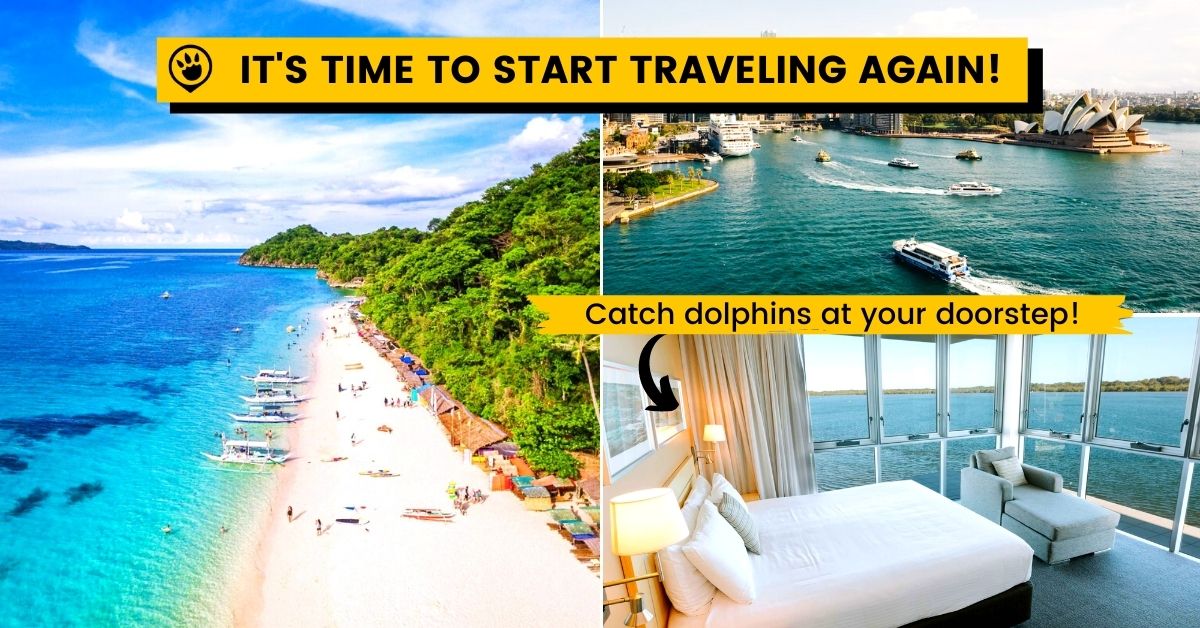