Affluent travelers are indeed exploring the world again and in healthy numbers, say travel advisors who specialize in the luxury niche.

“Our accountants have advised us that August is our strongest revenue month in the 36-year history of our firm. So, from our perspective, luxury travel is an express train that can’t be stopped,” said Richard Turen, managing director of Naperville, Ill.-based Churchill & Turen.

“My numbers have already exceeded 2019 and are just rising. People are ready to travel and make up for the past couple years,” said Samantha Ripper, owner of The Tailored Trip in Memphis, Tenn., an affiliate of Travel Experts.

Luxury travelers have been booking a wide variety of destinations, with such perennial favorites as Italy proving immensely popular. “Italy was a huge destination this summer,” Ripper said. “I am personally so happy to see the cruise industry bouncing back as restrictions lift.”

“As much as we analyze and look at data, despite it all, Italy just never stops topping any list. You tell the clients ‘but I have already booked you on four previous trips to Italy’ and they respond, ‘Yes, but we haven’t been to Ragusa,’” Turen said.

“For this fall, I have had several new requests for London and Paris combination trips,” said Amy Daniel, owner of Custom Design Travel in Montgomery, Ala., an affiliate of Travel Experts. “Next year I have seen many new Greece requests as well as Alaska for the summer.”

Turen said that voyages longer than 21 days “and anything with the words Japan, Iceland or Greenland in the itinerary” are also selling briskly.

The good news regarding strong bookings comes, however, with some caveats.

“I would say the current economy has come up in many conversations,” Daniel said. “Airline prices are still high, and some of my client’s stock portfolios are not where they were months ago, and this has caused a few people to take pause in booking.”

While Lukovic, whose agency is also affiliated with Travel Experts, said that price hasn’t been a deal breaker in most cases, it has caused some of her clients to scale back on the types of bookings they make. “For example, they may do one private tour instead of two or fly premium economy instead of business,” she said. “Many of our travelers, though, still want to have that ‘wow’ experience, and they will pay for it as long as they don’t feel extremely price gouged.”

Lukovic said her clients are finding that their travel credits aren’t going as far as they did back in 2020. “It hasn’t been a deal breaker, but it does create some uncomfortable conversations when we present the new itinerary.”

“Many people are still planning their vacations at the last minute, so availability and pricing is an issue. Some travelers get a bit of sticker shock because they still think that there should be ‘deals’ out there. In many destinations, there are no deals – there aren’t even rooms to be had.”

“It stands to reason that after closing down and earning nothing for two years, prices will go up when you reopen,” Turen said. “Cruise and tour pricing increases are much more easily accepted than sky-high hotel/resort rates.

“When the consumer can observe the doubling of a hotel rate within 48 months – that does make an impression.”

In the end, though, one of the greatest pitfalls in selling luxury travel is time. “It’s still taking much longer to get quotes back to clients, both because of our partners being stretched thin and our own lack of bandwidth for additional bookings because we are so busy,” Lukovic said.

“There are always obstacles and much of our job description involves removing as many as possible. Crowds, heat, flooding, drought – it is all kind of biblical in nature,” said Richard Turen, managing director of Churchill & Turen.

“But despite those challenges, the biggest negatives revolve around flights – the part of the vacation that seems to turn off travel deniers most dramatically.

“Think about the client sitting at home wanting to be enchanted by future travel plans; instead, they are bombarded with scenes of massive airport lines of sloppily dressed fliers, maskless, shoulder to shoulder, and clueless as to when or if their flight will depart.

“How many millions of ‘impressions’ of this news footage have there been as we start to consider travel again?

“And how has this impacted those uncertain about future travel plans?”

Mon Oct 17 , 2022
Sunwing is helping agents get more for their clients this winter with Be Live Hotels as the resort brand introduces Be Live Advantage, a new in-destination concept reserved for Canadian customers travelling with the tour operator.  Customers booking their getaways to select Be Live Hotels in the Dominican Republic by Oct. 31, […] 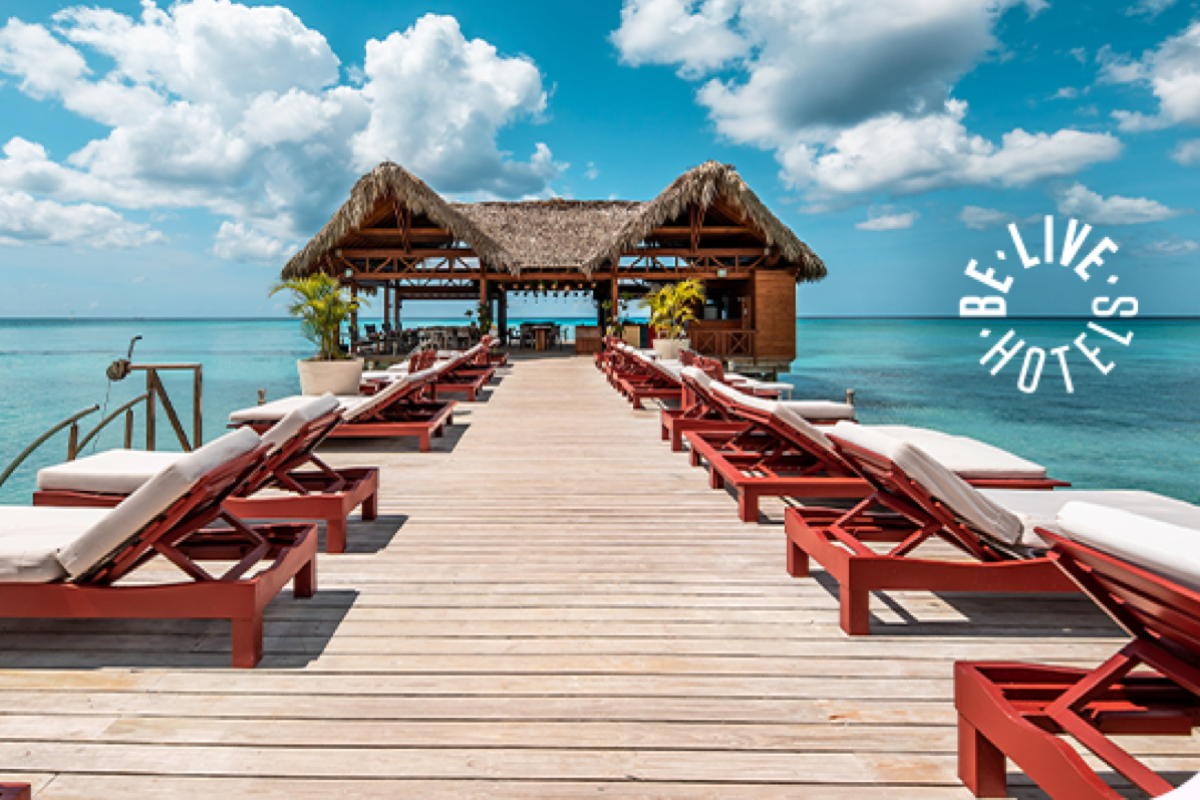