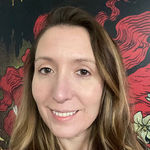 Celebrity Cruises isn’t satisfied with being just a cruise line. According to its latest ad campaign, it’s a resort.

The language is the latest example of pivots from cruise companies to reinvent themselves as a different kind of travel than a typical cruise.

The new ad airing on television, digital and social media platforms to drum up demand ahead of Wave season positions Celebrity as a “luxury resort at sea” with guests globetrotting the planet on the Celebrity Beyond while meditating, paddle boarding and enjoying specialty cocktails.

“It’s a luxury hotel,” said Michael Scheiner, chief marketing officer for Celebrity. “It’s Michelin-quality dining, it’s a luxury spa retreat, and at the same time you’re discovering the cultures and histories of multiple countries in one voyage. Celebrity Cruises goes beyond being another traditional cruise line.”

A “relaxed luxury resort at sea” is how the 30-second version of the ad ends. But the longer version that is likely to be viewed online kicks off by identifying Celebrity as a resort as two people swim in the Beyond’s Retreat-area pool and a crew member delivers a tray of tropical-colored mixed drinks as bold copy proclaims: “Journey wonderFULL on a relaxed luxury resort at sea with the world at your service.”

The new messaging indicates to Morgan Graybill, owner of Morning Star Luxury Travel in Greenville, S.C., that Celebrity is trying to go after luxury resort clients. The question is whether that will work.

“The luxury resort clientele has a negative connotation with cruising,” she said, adding they want to stay away from some of cruising’s traditional associations, like crowds, casinos and buffets. Some people have only dug their heels in more on that perspective since the pandemic, she said, especially in avoidance of crowds — which is prompting cruise lines to rebrand themselves to make cruising popular again.

Celebrity’s move also seeks to keep the brand competitive as new luxury products enter the cruise market, including several traditional hotel companies that are now building yacht-like products – and are pointedly staying away from the term “cruising.”

The Ritz-Carlton Yacht company began sailing its first ship in October. Meanwhile, Four Seasons is constructing a 190-passenger ship under the Four Seasons Yachts brand, and Aman is building a 100-passenger vessel in a joint venture with cruise Saudi called Project Sama.

In recent years, Torstein Hagen, chairman of Viking, has also made a point to distance the brand from the connotations of a cruise.

And Virgin Voyages and Azamara have avoided the word “cruises” from their name, while lines like Cunard Line and Seabourn use the term only sparingly on their websites.

New season premieres of BELOW DECK and YOUNG ROCK, part of the highlights this November on BINGE

Wed Nov 2 , 2022
Also coming this month to the Binge library are new episodes of The White Lotus, season premieres for The Sex Lives Of College Girls and S.W.A.T, and the Love, Lizzo documentary. Binge continues to deliver the world’s best entertainment this November with the highly anticipated documentary which follows three-time GRAMMY Award-winning […] 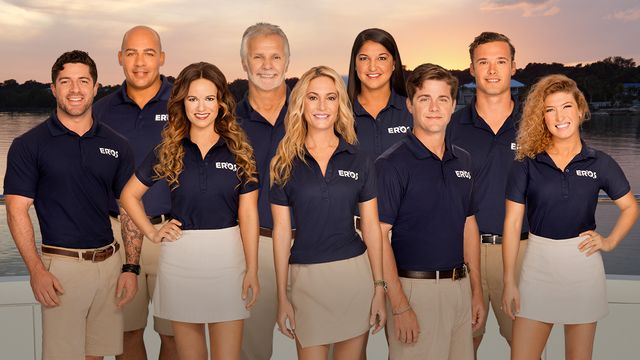