The tentacles of the LIV Golf vs. PGA Tour litigation seem to have no boundaries, and now the PGA European Tour has been pulled into the arena.

The newest wrinkle to the ongoing professional golf saga comes via the U.S. District Court for the Middle District of Florida, where Magistrate Judge Laura Lothman Lambert granted the PGA European Tour’s request for an oral argument on Jan. 5, 2023, in Jacksonville, Florida, to “quash” a subpoena from LIV Golf that is part of a larger discovery process in LIV Golf v. PGA Tour.

On Nov. 16, in the U.S. District Court Middle District of Florida, the PGA European Tour (which holds tournaments as the DP World Tour) filed a motion against LIV Golf to “quash” a subpoena requesting the European Tour to answer questions per its discovery window in the case of the LIV Golf v. PGA Tour.

The subpoena requests that a European Tour representative be made available for a deposition on Jan. 30, 2023, in Jacksonville or via teleconference.

The questions and documents requested as part of the subpoena are like those requested in the early stages of the antitrust lawsuit between LIV and the PGA Tour.

The 35 questions outlined in the subpoena are all-encompassing and include asking for all actions the PGA European Tour “took or contemplated taking relating to LIV Golf, Greg Norman, SGL., Golf Saudi, a New Tour, Private Equity Golf, golfers who played in LIV Golf events, golfers who were considering playing in LIV Golf events, or the Public Investment Fund of the Kingdom of Saudi Arabia.”

The European Tour’s legal position is that the federal courts do not have jurisdiction over them in the U.S., as they neither do business nor are headquartered in the United States.

And any legal actions need to go through the time-consuming process known as “letters rogatory,” or letters of request, which under the Hague Convention provides for service of documents and subpoenas between parties in differing countries.

On Nov. 29, LIV Golf filed its opposition to PGA European Tour’s Nov. 16 “Motion to Quash,” arguing that the federal court in Florida has significant jurisdiction to compel the PGA European Tour.

In an argument in support of its motion, LIV argues that European Tour top executives traveled to Florida to negotiate in person an unlawful, conspiratorial agreement with the PGA Tour to work together to destroy competition from LIV, specifically by conspiring to suspend LIV players from the European Tour and PGA Tour, by restricting the flow of players into LIV from other tours around the world, by denying Official World Golf Ranking points to LIV players, by denying LIV players access to the majors and by attempting to preclude LIV’s access to vendors, sponsors, and broadcasters.

WHAT'S NEW IN THE BAHAMAS IN DECEMBER 2022

Sun Dec 4 , 2022
NASSAU, Bahamas, Dec. 2, 2022 /PRNewswire/ — The holidays are a particularly wonderful time to visit The Bahamas, and this December is extra special as it marks the return of The Bahamas’ famous Junkanoo celebrations, which take place across its 16 islands. Travellers can expect an unforgettable vacation this holiday […] 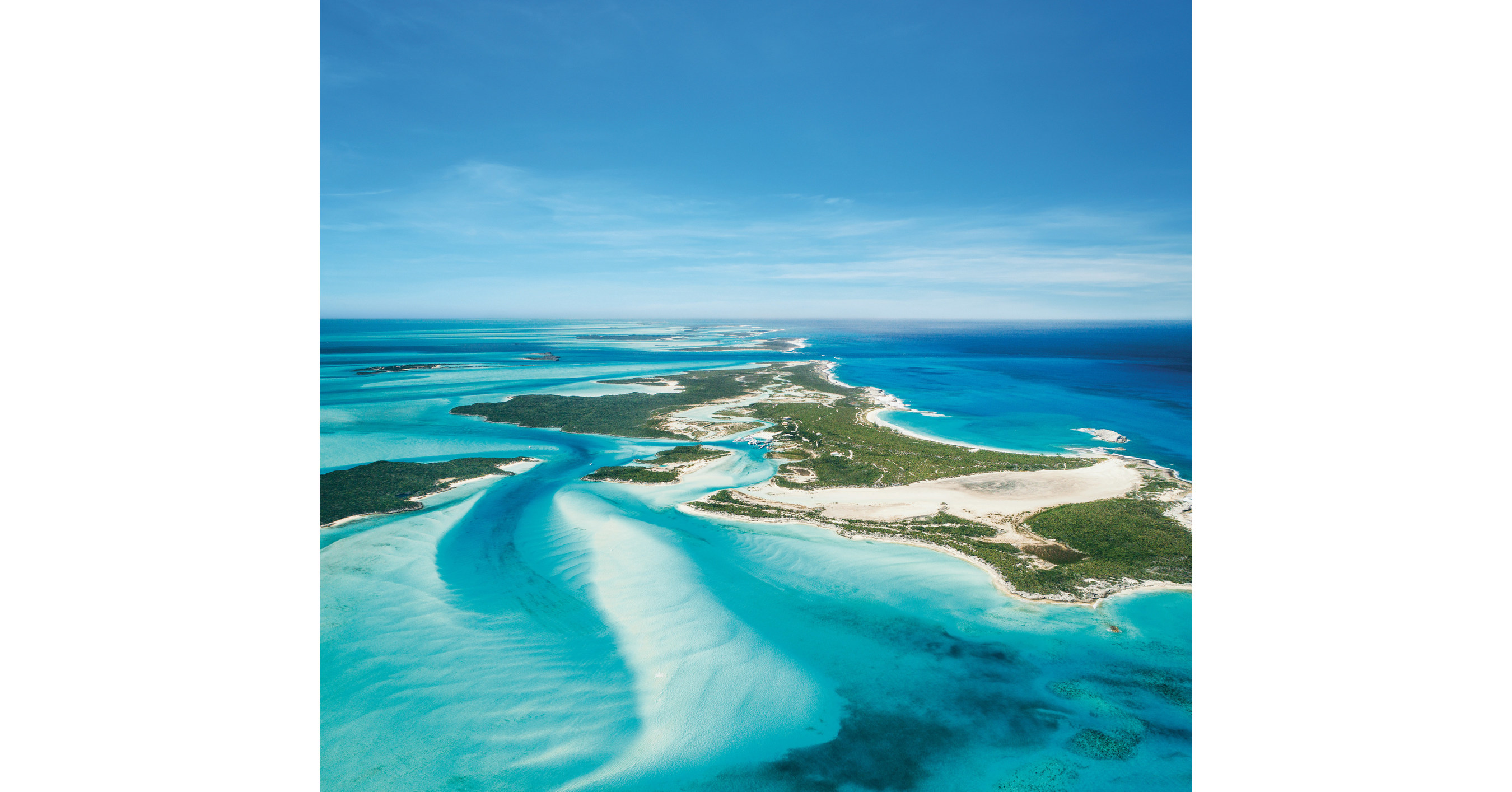