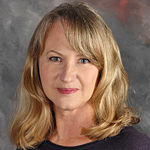 There are a lot of reasons to fall in love with Greece — the brilliant blue of the water and sky, the bright white architecture, the beaches, the dazzling sun — but the country also packs a wallop for fans of Mediterranean cuisine: spanakopita, moussaka, hummus, grilled octopus, baklava, ouzo — well, you get the idea.

One of the newest entries on the Greek foodie scene is Xenodocheio Milos, a five-star, 43-room hotel that opened in downtown Athens on Jan. 15.

Putting gastronomy front and center was a deliberate strategy, according to Stasinopoulos.

“Beyond location, food is also key in any memorable travel experience,” he said, touting the property as “the only luxury gastronomic hotel in Athens.”

“We simply saw a gap in the high-end hospitality market in Athens, and specifically in the heart of our capital, where travelers can have easy access to one-of-a-kind historic and cultural landmarks,” Stasinopoulos said. “We wanted to change the landscape and add much-needed diversity to the luxury hotel options.”

The hotel celebrates old and new Athens, thanks to its location near Plaka, the city’s historical neighborhood, and the trendy Kolonaki district.

The property can also arrange culinary tours that give visitors an inside glimpse into the city’s food scene, including chef Costas’ favorite markets, restaurants and cafes. Yacht tours along the Athenian Riviera can also be organized, offering a taste of the coastal lifestyle that inspires the chef’s signature dishes.

Amenities also include a wellness suite, with Elemis skincare products, and a state-of-the-art gym that’s open 24 hours a day.

A1 Architects and Dimitris Agiostratitis oversaw the conversion of the historical building into a hotel, and the design concept and interior design were carried out by Divercity and Carole Topin.

Meanwhile, travelers headed to Rhodes, Greece’s third-largest island, can time their arrival to coincide with the inaugural Rhodes Food Festival, set for May and October.

The two-week festival, a joint project of LegendsAbroad.com and Rhodes Tourism, will feature culinary-themed tours, wine tastings and food-centric events.

A weeklong tour, which can include add-on excursions to Symi and Halki, is commissionable to travel advisors.

Or head to Crete to take part in new gastronomic experiences at Blue Palace, a Luxury Collection Resort, Elounda Crete.

The property’s Anthos restaurant will host a gastronomic tour of Greece with visits from well-known Greek chefs, to be announced throughout the season, showcasing their passion for cooking with progressive tasting menus.

Creative consultant chef Athinagoras Kostakos is known for emphasizing locally sourced fish and meats, fresh vegetables, herbs and produce from nearby farms and the resort’s own organic kitchen garden. Other dining options include the beachside menu at the Isola Beach Club and authentic Asian flavors at Asia Deep Blue.

Also new this season is an olive oil pairing experience, where guests will taste Phaea Olive Oil during meals, followed by a selection of signature after-dinner drinks.

The hotel’s new Phaea Plan Bee initiative, poised to be a highlight of the summer 2022 season, will feature tours of the organic garden and beehives, followed by honey harvesting and tasting sessions.

Blue Palace features 199 bungalows, 52 suites and four private villas, with nightly rates ranging from about $330 to $3,300 per night, including tax and buffet breakfast.

Culinary and bespoke experiences on Mykonos

Food lovers heading to Mykonos this summer will be able to sample the culinary offerings at the Cali Mykonos, a boutique hotel set to open in July.

Amenities will include 40 suites and villas, each with a private pool and terrace; four- and five-bedroom villas; a 450-foot seawater infinity pool overlooking the sea; and a private beach.

Bespoke experiences can include yacht and luxury boat trips to nearby beaches and neighboring islands.

Accommodation rates start at $1,500 per night.

Finally, coming full circle back to Athens, Brown Hotels marked the grand opening of the Lighthouse Athens, a 220-room property which opened April 1.

Foodies can tuck into local specialties at the fine dining restaurant or opt for contemporary, light dishes at the open-air rooftop bar.

The roof terrace, which will officially open on June 1, offers 360-degree views of the city and its archaeological ruins and features a pool, sun loungers, hot tubs and outdoor showers.

Fri May 6 , 2022
Save on summer lodging during Vail Resorts’ best hospitality sale of the season, with savings of 15% beginning May 24 Epic Pass Holders receive savings of more than 30%, plus exclusive early access to the sale beginning May 19 BROOMFIELD, Colo., May 4, 2022 /PRNewswire/ — Vail Resorts today announced […] 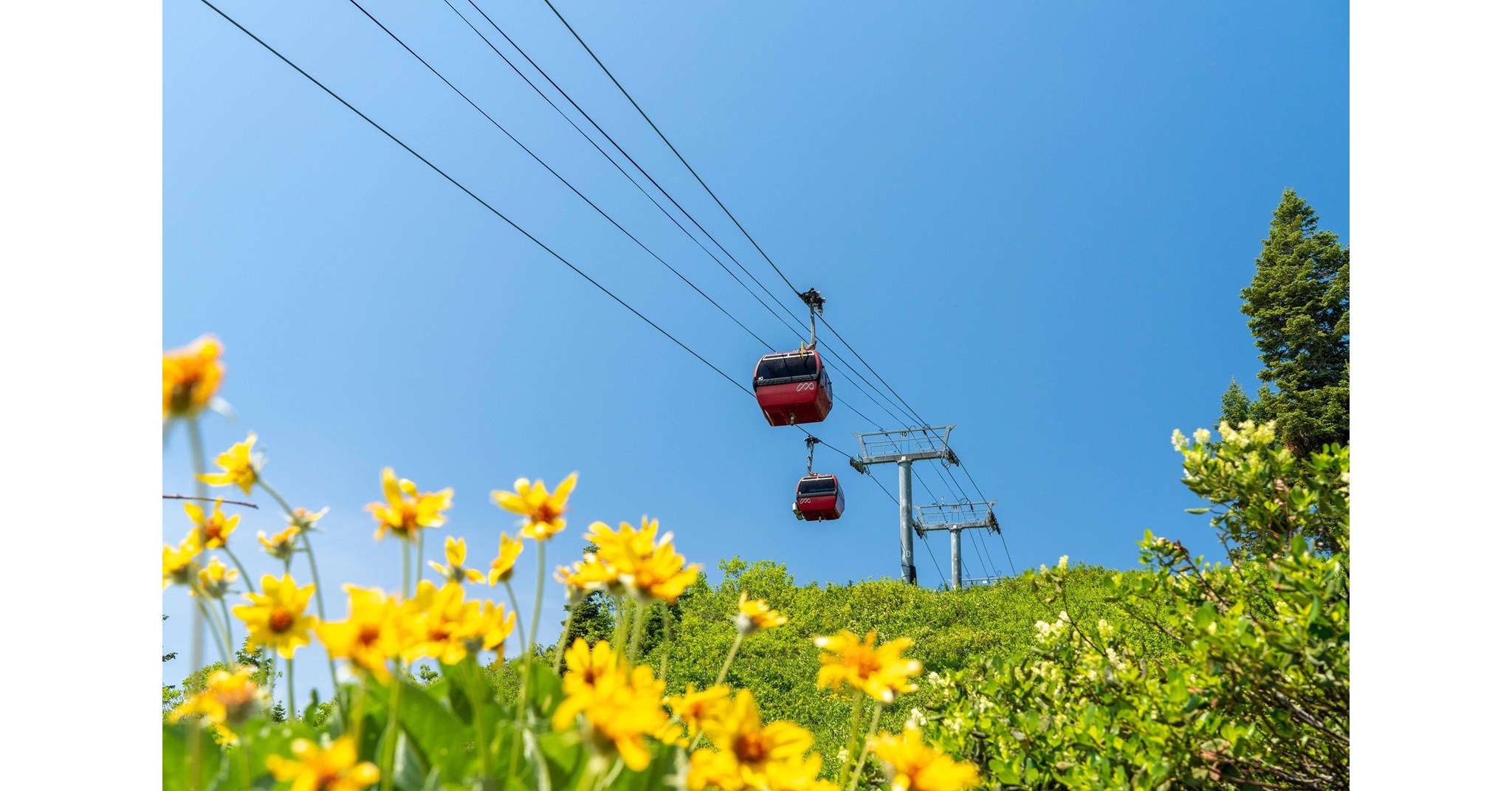