“Summer Nights” is back with more romance on Hallmark Channel!

Among the highlights for Hallmark Channel’s “Summer Nights” lineup are movies set in sunny destinations like the Caribbean, France and Hawaii.

HALLMARK CHANNEL’S “SUMMER NIGHTS”
All premieres are at 8 p.m. ET/PT.

Starring: Hunter King and Beau Mirchoff
Premieres: Saturday, June 4
While prepping for her sister’s wedding, Addie (King) loses her grandmother’s ring in the waters of Hawaii. She hires dive instructor Jack (Mirchoff) to search for her lost treasure. They immediately clash with each other when Addie insists she go on the pursuit with Jack. Once they come to an agreement, Jack ends up serving as Addie’s tour guide of the island’s hidden gems.

Starring: Heather Hemmens and Ser’Darius Blain
Premieres: Saturday, June 11
Jade (Hemmens), a morning news producer, is forced to take a vacation after an embarrassing gaffe during a live broadcast. She arrives to a relaxing Caribbean island, but Jade’s trip gets off to a rocky start thanks to a snafu involving the house she rented for her stay. Serendipitously, Jade manages to turn things around and begins a romantic Caribbean adventure with the legitimate owner of the house, a mysterious man named Ford (Blain). As Jade slowly lets her guard down and welcomes all that the island, its people, and her handsome host have to offer, her heart and job come into direct conflict when she finds out the true backstory of the man she’s falling for — and it’s a career-defining scoop.

Starring: Rachelle Lefevre and Luke Macfarlane
Premieres: Saturday, June 18
Based on the book series by Serena Miller. Moriah (Lefevre) is a woodworking artisan living in a French, seaside town, who dreams of restoring the local lighthouse. When Ben (Macfarlane), an American architect, comes to town, it seems as though her dreams will never become reality after she learns he’s there to give the lighthouse a makeover… but for another buyer.

Starring: Ashley Williams, Ryan Paevey and Mary-Margaret Humes
Premieres: Saturday, June 25
Two strangers meet on what feels like the worst day of their lives. Hannah (Williams) and Josh (Paevey) have both been stood up at the altar. While shocked and devastated, they happen to meet at the park, which turns out to be the morale boost they need to commit to taking their honeymoon vacations. They realize they are going to the same honeymoon resort and keep crossing paths in tropical paradise. Seeing the futility of fighting fate, Hannah and Josh eventually join forces and help learn from one other to enjoy their vacations.

Color My World With Love

From left to right: Courtesy of Hallmark, George Pimentel/WireImage, Hallmark

Starring: Lily D. Moore, Erica Durance, Benjamin Ayres and David DeSanctis
Premieres: Sunday, June 12
Kendall (Moore) is a talented artist with Down syndrome who, thanks to the support of her mother, Emma (Durance), and grandmother, Bev (Karen Kruper), Kendall is happy and thriving. Her life takes an exciting turn when she meets Brad (DeSanctis) in a cooking class at the local center for diverse learners and romance blooms. Emma has spent the last 22 years trying to protect her daughter and has reservations about this new relationship, especially when it quickly moves in a serious direction. With the help of Nic (Ayres), a longtime family friend of Brad’s, Emma slowly accepts that Kendall is ready to — and should — live her own life.

To stay up to date on breaking TV news, sign up for ET’s daily newsletter.

Hallmark to Debut Romance Centered on Lead With Down Syndrome

Mon May 2 , 2022
The following programs, events, and happenings are taking place in the greater New Milford area: Gallery 25 and Creative Arts Studio’s May featured Artist will be Tarol Samuelson. There will be an opening reception at Gallery 25 May 7 from 2-4 p.m. Samuelson is a self-taught artist working in multiple […] 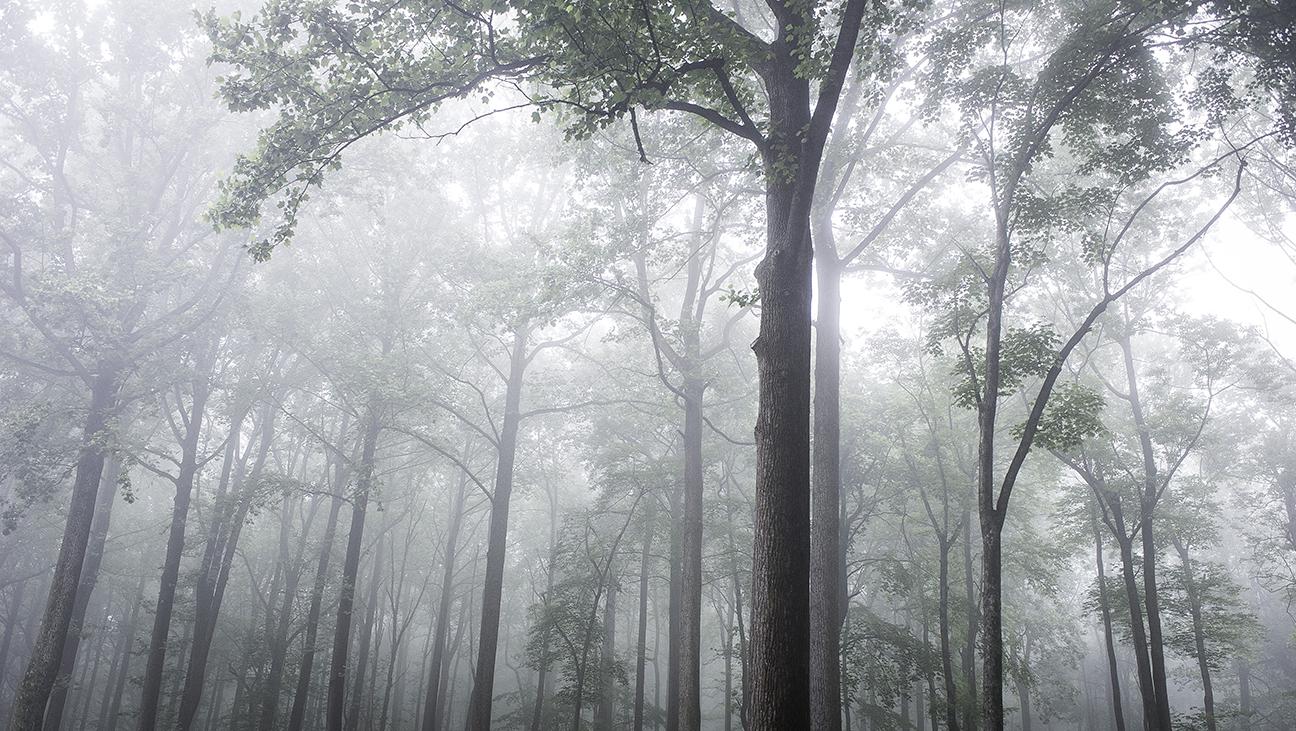