She’s in the midst of an Asian tour and is visiting Taiwan, which has prompted China to issue a series of threats while flexing its military muscles.

Grassley says, “We cannot have any government telling any member of Congress what country they can go to — or not go to.” China considers Taiwan part of its territory, and Republican Grassley says it’s not a mistake for Democrat Pelosi to visit the island, which would send a message the U.S. supports Taiwan’s independence.

A Chinese official reportedly said, “Those who play with fire will perish by it,” in regards to Pelosi’s travel plans.

“It would show a very definite weakness on our part in our dealing with China,” Grassley says, “if we would lend credence to their threat that we better not go to China.”

Pelosi would be the highest-ranking U.S. official to visit Taiwan since then-House Speaker Newt Gingrich stopped there in 1997. “I’m a strong supporter of Taiwan as well, and it’s been 35 or 40 years since I visited Taiwan,” Grassley says. “I don’t have any desire to go back again, but if I wanted to, I’d do it regardless of what the Chinese government said about me.”

One report says China’s state-run media implied Pelosi’s jet would be shot down before it would be able to land in Taiwan.

7 Fantastic Things To Do In Indian River County

Sun Sep 4 , 2022
If you are looking for a Florida vacation without the hustle of big, touristy beach cities but with plenty to do and see, then make plans to visit a true hidden treasure on the Florida Atlantic Coast — Indian River County. The Indian River is located between Cape Canaveral and […] 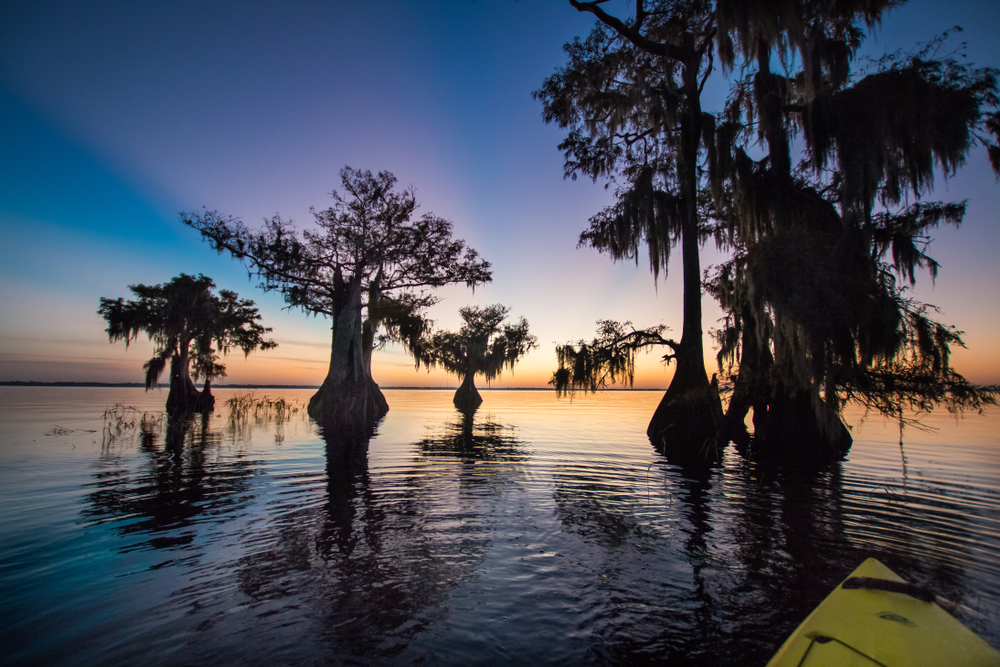