About 3.4m people have already fled Ukraine, and the Government now expects that at least 68,000 people will arrive here in the coming weeks, but that the number could reach as high as 200,000.

As of Wednesday night, 10,414 Ukrainians had arrived in Ireland and 4,942 of those had sought accommodation from the State.

Where will people be housed?

The Government is now taking a three-pronged approach to sourcing and providing emergency accommodation for those fleeing Ukraine. This will be carried out in different phases.

The immediate priority has been securing additional hotels, B&Bs, and other tourist accommodation. To date, 2,700 hotel rooms have been secured, which have been contracted out for between three and six months.

The Department of Children, which is the leading the State’s response, is also drawing on the generous public pledges made through the Irish Red Cross.

More than 20,000 pledges of accommodation have been made via the Irish Red Cross portal, with about 4,000 of those are related to vacant properties.

Unoccupied properties will be the first to be used, and the Institute of Professional Auctioneers and Valuers (IPAV) will be deployed to check houses to see if they are suitable.

Lastly, the Government is identifying State-owned or local authority properties which may be suitable for immediate and longer-term accommodation needs.

Major venues such as Citywest, Millstreet Arena, the National Show Centre, which previously operated as Covid testing and treatments centres, will now be repurposed as emergency accommodation centres.

Ministers also discussed the possibility of using Defence Forces’ land at Gormanstown, North Dublin, at their weekly meeting on Tuesday.

There is ongoing engagement with the religious communities and others to seek to identify potential properties that might be used.

While the GAA and other organisations have not yet been officially contacted, Arts Minister Catherine Martin has said sports grounds and complexes could also be used as “everything has to be considered”.

Children’s Minister Roderic O’Gorman said authorities have already identified about 500 properties that are suitable for use.

Who is leading the operation, and how will costs be covered?

A number of departments including Justice, Children, Housing, Health, and Social Protection are involved in providing emergency accommodation and supports to those arriving into the country.

There have been regular meetings between the secretaries general of departments to respond quickly to what has been described as an evolving situation.

While it is estimated that it would cost €33m a year for every 1,000 people who need to be accommodated in hotels, officials cannot say how much the total will come to, as the Government still does not know how many people will come to Ireland or how long they will require supports.

It is expected that the additional spending will be addressed on a cross-departmental basis later in the year.

What will be done in the longer-term?

In the medium- to long-term, modular homes are being examined as a way of accommodating the tens of thousands of people fleeing the war in Ukraine.

There will be a meeting with builders on accommodation options as part of this work.

However, there is a six-month lead-in and build time on this type of accommodation.

The Department of Housing has asked the 31 local authorities across the country for buildings that could be repurposed and refurbished. The HSE and OPW have also been requested to identify buildings they have that could be used to house people, but which may need work to adapt them to live in.

What is the Government doing to assist Ukrainians before they arrive here?

Ireland is providing €20m in humanitarian assistance, which is supporting the UN and the Red Cross to deliver lifesaving humanitarian assistance to Ukraine and in neighbouring countries. The HSE has provided medical supplies through the EU’s Civil Protection Mechanism and the Department of Foreign Affairs’ Rapid Response Register has been activated, making skilled humanitarians available at short notice to the UN system. 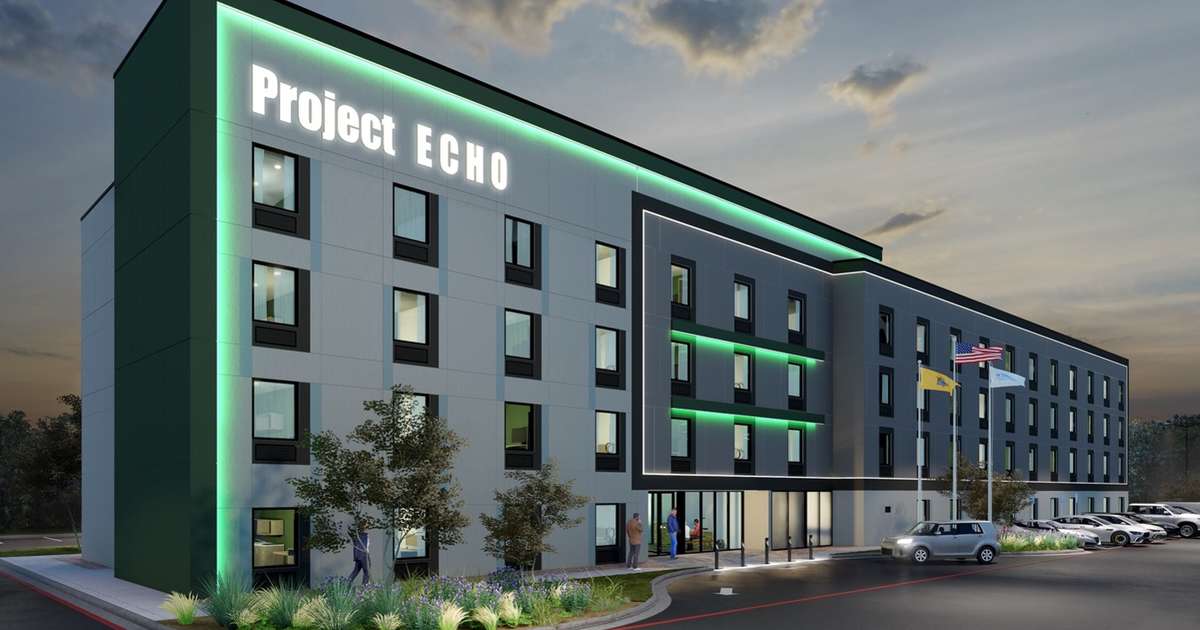