Expedia Group shares tumbled the most since March 2020 amid signs that rising inflation and a potential economic recession could damp travel demand after a resurgent summer travel season.

The stock fell as much as 17% on Tuesday, the most since the beginning of the Covid-19 pandemic, making it the worst performer in the S&P 500. The company reported results Monday that were largely in line with analysts’ estimates and executives were optimistic about strong summer demand, initially sending shares higher. But fears of a recession is weighing on the stock, said Deutsche Bank analyst Lee Horowitz.

“In a world where’s there’s recessionary fears rising in the back-end of the year, there’s a lot of investors who are saying this is as good as it gets,” Horowitz said in an interview.

Expedia reported revenue of $2.25 billion in the first three months of the year, up 80% from a year earlier, according to a statement from the Seattle-based company. The company, which hosts reservations for traditional lodging like hotels and short-term rentals on its Vrbo platform, and provides access to pricing for airlines, hotels and car rental companies, reported gross bookings of $24.4 billion, up 58%.

“As we have seen many times during Covid, this quarter was a tale of two stories,” said Chief Executive Officer Peter Kern. “There was early impact from omicron left over from late last year, which faded as the turnaround in demand reached new highs since the start of Covid. While the war in Ukraine did slow some of the recovery in Europe, there too we see travel at new highs since the start of the pandemic.”

Travel executives are betting that this summer will be one of the busiest yet even with soaring inflation as consumers excited to leave home will splurge on vacations — potentially going further afield and venturing back into tourist hot spots. Carriers such as Southwest Airlines Co. are saying they expect to be profitable for the remaining three quarters of the year, even with oil prices well over $100 a barrel.

But some signs of weakness have emerged, with hotel chain Hilton Worldwide Holdings Inc. delivering a profit forecast that fell short of analysts’ expectations. Shares of Airbnb Inc., which reports results later Tuesday, and Booking Holdings Inc., declined 6.2% and 5.4%, respectively.

The travel companies from hotels to airlines have been saying consumers are willing to pay the rising prices so far, but there are signs that there is a limit. The U.S. Federal Reserve is expected to raise rates by 50 basis points Wednesday and signal it’s on track to lift them to around 2.5% by the end of the year. It’s not clear, though, if that will be enough to tame the hottest inflation in four decades. The world faces a “perfect storm” of potential recessions in the U.S., European Union and China, former International Monetary Fund chief economist Kenneth Rogoff said in an interview with Bloomberg TV.

Expedia had strong average daily rates, but consumers may be stretched to pay more, Horowitz said. “Investors are fearful that there isn’t as much room and once we lap peak summer it becomes much more challenging from there.”

The vision of one of the best summers on record was blurry in the beginning of the year — with the spread of the omicron variant peaking in January and the start of the war in Ukraine a month later. Still, Kern said in a February interview that the highly contagious Covid-19 variant “burned bright and fast” and that the company has been able to adapt to new virus challenges. Other travel executives have said that the war in Ukraine hasn’t changed consumer behavior outside of that region, a positive sign that tourism to Western Europe will remain strong this summer. Expedia gets three-quarters its revenue from the U.S. and has limited exposure to Russia and Ukraine.

The company has benefited from offering accommodations in hotels as well as alternative lodging through its Vrbo site, since people who can work from anywhere fled to remote short-term rentals during the pandemic. Now tourists are starting to return to traditional vacation hotspots like New York.

(Updates with share move Tuesday and analyst comments. A previous version of this story corrected the location of company headquarters in second paragraph.)

This story was originally published at bloomberg.com. Read it here.

The Necessary Evil of Sacrifices in Romantic Relationships 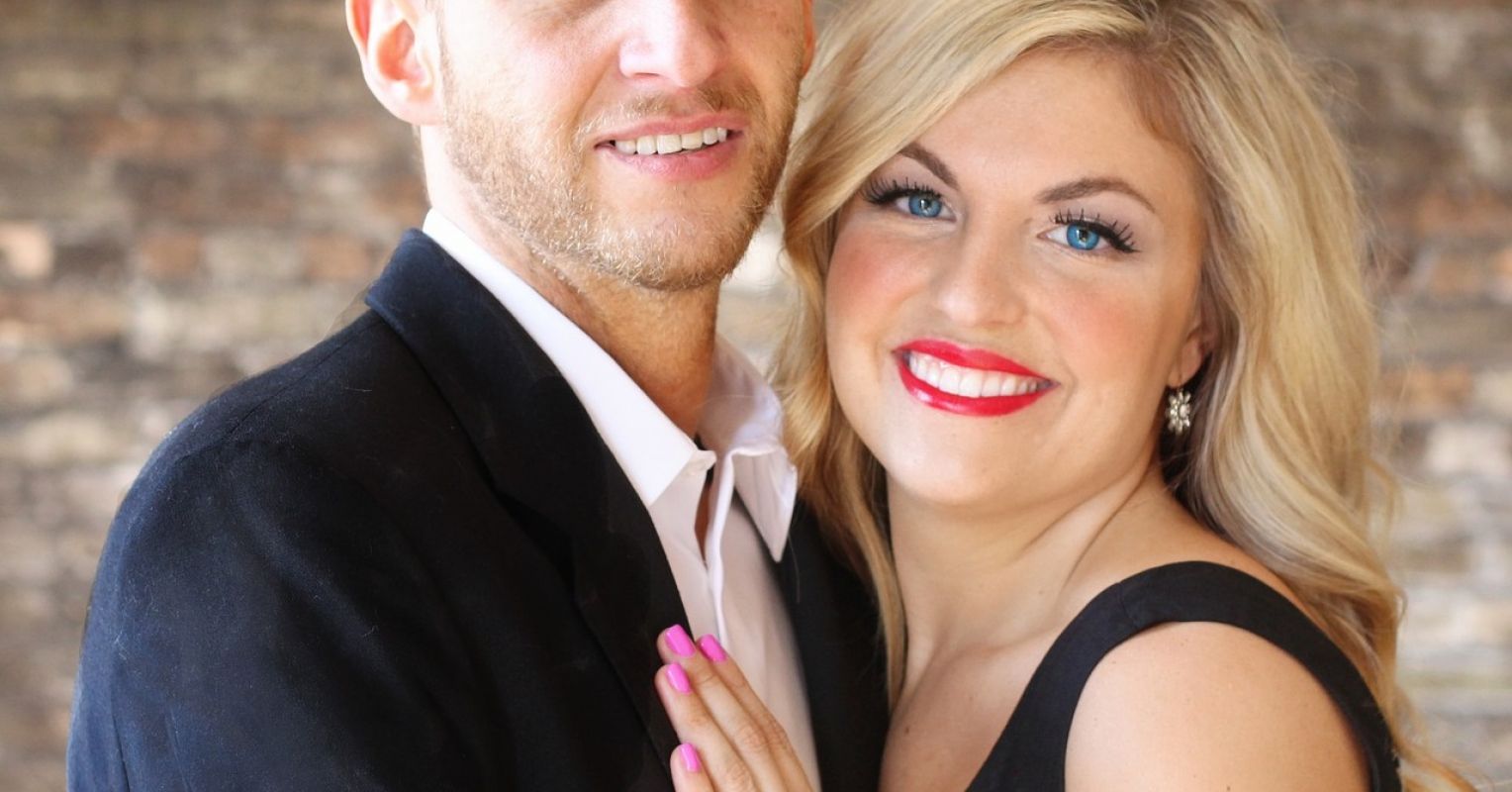