Travelling to Canada for golf has never been easier – or more affordable – and with plenty of options from coast-to-coast, it’s an easy destination to consider for your next golf trip.

A quick flight from almost all of the major cities in the United States, and a straightforward enough drive from most places in the Northeast and Pacific Northwest, you can take advantage of mountain golf, ocean golf, and classic parkland-style golf courses across the country.

Food options are abound – boasting local, fresh ingredients – while wineries dot the landscape, the craft beer scene is booming, and the cultural experiences are second-to-none at some of the world’s buzziest cities.

That said, all those opportunities merely enhance the great golf that exists north of the border.

Over the next month, we’ll showcase from West to East each of the four big regions for golf adventures with our neighbors to the north. Oh Canada, indeed!

You’ve probably seen the photo (If not, look at the hero image again). It’s the par-3 16th at Cabot Cliffs. Already an icon.

There are few magical settings in this game and that tee box – land efforted by Bill Coore and Ben Crenshaw and turned into Canada’s top-ranked course every year since its inception almost a decade ago to the left and nothing but the Atlantic Ocean to the right – is one of those spots. Drone footage looks just as good as the on-the-ground stuff. Playing that hole is the reason for your visit and the moment you tell your friends about – and it lives up to the hype, every time.

The eastern part of Canada, which includes the Maritime provinces of Newfoundland, New Brunswick, Prince Edward Island, and Nova Scotia are home to even more of the country’s most excellent golf offerings.

Golf in Nova Scotia – Cape Breton, specifically – has zipped to the top of any Canadian’s bucket list (not to mention, plenty of others around the world) thanks Cabot Cape Breton. First it was Cabot Links in 2011, then Cabot Cliffs came along in 2016. The Nest, a par-3 course that can be played under-the-lights, came along just a few years ago, and now conversation continues about building a fourth championship course about 20 minutes away (which links Tom Doak to the project as the architect) as part of the build-out – which includes tennis and cottages on top of the wonderful dining options.

Long-time PGA of Canada professionals are at the helm of both (Jason Moxam, who started his career at Angus Glen Golf Club and helped with the club’s hosting responsibility of the RBC Canadian Open in 2011, is at Cliffs while Mike Johnston, one of the country’s top up-and-coming pros, joined Cabot Links earlier this season) and the courses rank as No’s 1 – Cliffs – and 5 – Links – on the SCOREGolf Top 100, the definitive such list in the country. Both courses excel in challenge and providing pure, unbridled joy to its players. Of all the courses mentioned through this series, Cabot Cape Breton are, truly, the most unmissable of any in the country.

Alas, the best one-two punch in Canada are heavily accented by so many other great golf courses both on Cape Breton and through Nova Scotia.

About two hours north is Highlands Links, a Stanley Thompson beauty (and former No.1-in-the-country layout) embraced by both water and mountains and, according to Canada’s Globe and Mail newspaper, “there’s no course in the world that matches its dramatic diverse topography.” The movement of the land is unlike almost any other in the country. The signature hole is likely the par-3 3rd, but don’t sleep on the par-5 15th (or No. 10… or No. 7… or No. 16… you get the idea).

While the three aforementioned clubs do get all the press, Golf Cape Breton is a collection of seven incredible layouts including Bell Bay, Le Portage, Dundee, and The Lakes – each of which offer similar lake-and-nature layouts giving golfers a truly Canadian-type feel when they tee it up.

Closer to Halifax – likely the main international airport hub you’ll fly into – there are nice options like The Links at Brunello and Ashburn Golf Club if you’re keen for a game upon arrival or near departure after your drive to Cape Breton, which, by the way, is No. 1 or 2 in the country depending on who you ask. The voyage up the Cabot Trail is not to be missed.

While we’ve spent a ton of time on Nova Scotia, the other maritime provinces of Atlantic Canada all feature comparable food, culture, and golfing experiences.

Be sure to check into Algonquin Golf Course and its fabulous resort in St. Andrews By-The-Sea, New Brunswick. The course, which first opened in 1894, just underwent a $3-million renovation.

The Humber Valley Resort in western Newfoundland, designed by celebrated Canadian architect Doug Carrick, boasts an 18-hole championship golf course and a clubhouse 400 feet above the Humber River with panoramic views of The Appalachian Mountains and Deer Lake.

Perhaps the most exciting collection of courses, however, is found on Prince Edward Island.

Tiny P.E.I., only about 2,000 square miles, has 400 fairways. The food is top-notch, the people are incredible, and it’s incredibly easy to navigate the entire island on a golf trip – which so many would classify as a “value trip,” especially considering the kind of layouts you’d get to knock off your list. The Links at Crowbush Cove is perhaps the most well-known, but not to be outdone is Green Gables, Mill River, Brudenell River, and Dundarave.

And from West to East, it’s never been a better time to plan your next golf trip to Canada!

Fri Dec 2 , 2022
Armani/Casa is the highest expression of Giorgio Armani’s vision of interiors. The Italian brand reiterates time and again, its aesthetic philosophy that focuses on simple lines and immaculate proportions, donned in precious materials, refined finishes, and elegant textiles—with different inspirations intertwining to create a harmonious and sophisticated atmosphere. This time […] 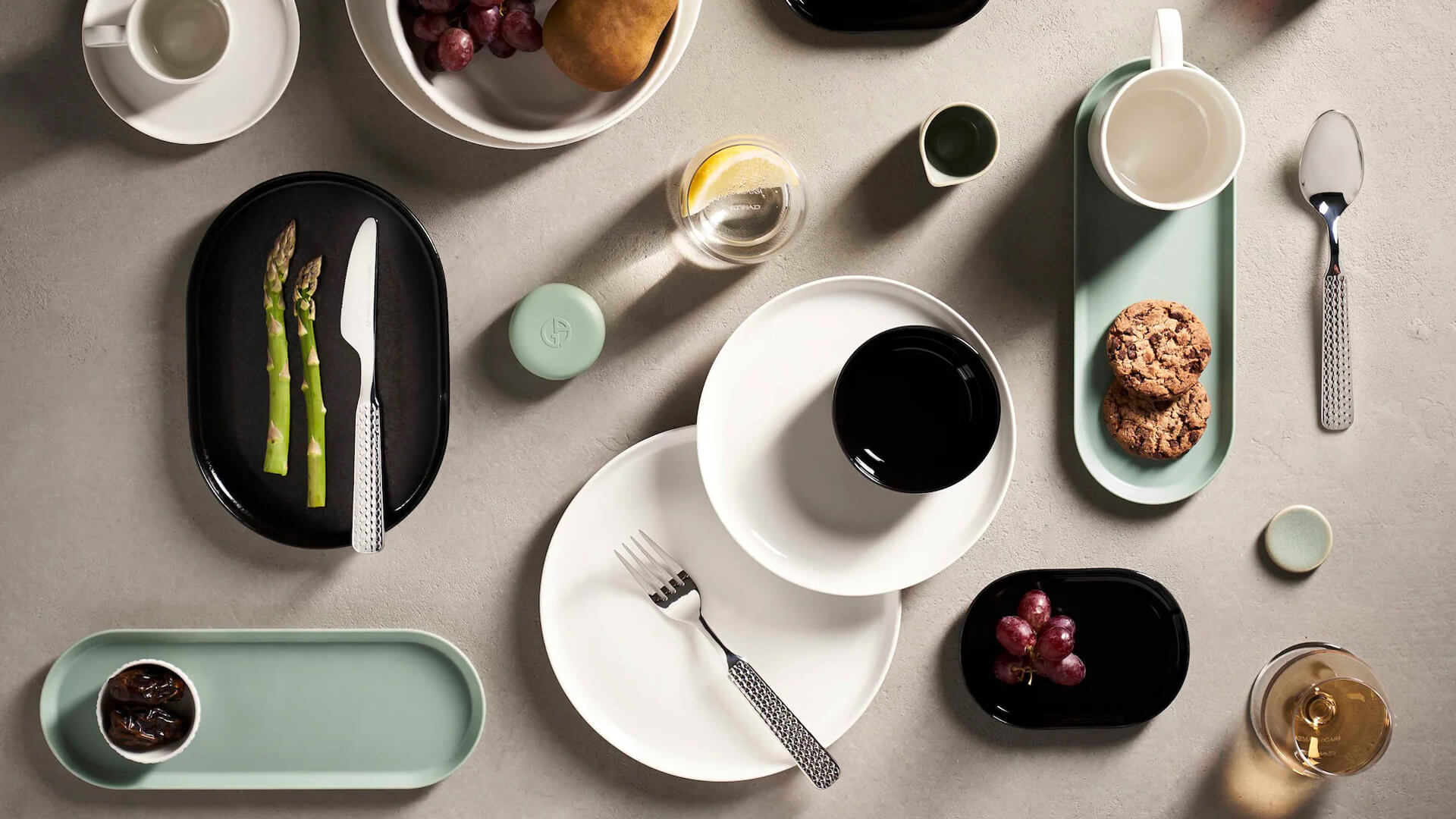