Buses don’t exactly have the best reputation in the U.S. In a lot of cities, service is too infrequent to be convenient, and a lack of dedicated bus lanes means they’re often no faster than simply driving. And while services such as Greyhound and Megabus offer relatively affordable trips between cities, they’re not exactly glamorous. But what if you could take a luxury coach instead? Would that actually change how Americans are willing to travel?

That’s the subject of this recent New York Times article that we highly recommend checking out. The gist is that several new companies, including Red Coach, Vonlane and the Jet, believe they can convince Americans to take a fancy bus instead of flying or driving. And they truly are fancy.

We’re talking spacious, reclining seats. Hi-speed Wi-Fi that actually works (unlike on my last trip on a Megabus). And in Napaway’s case, lay-flat beds that should make overnight trips much more relaxing. They don’t pack passengers in, either. One Napaway bus in the article has only 18 seats, and it still ran its route even though only six passengers bought tickets. Oh, and the ticket only cost $125.

Does the ride from, in this case, Nashville to Washington D.C. take longer than flying? Of course. But Napaway’s bet is that if you can get a full night’s sleep on a memory foam mattress over the course of the 10+-hour overnight trip, the convenience will be worth the tradeoff.

And let’s not pretend like flying only includes the time spent on the plane. Last time I flew home, that required almost two hours of driving to the airport, getting there at least an hour before takeoff to account for going through security and getting to the gate before boarding, one flight to Chicago, an hour-long layover, one flight to Detroit, and about a 30-minute drive to my apartment.

Oh, and let’s not forget the cramped seats, turbulence that limited bathroom access, and the passenger next to me who wanted to talk about fentanyl overdoses and kids these days. An overnight bus ride with a lay-flat bed would have added a couple of hours to my trip, but I won’t pretend the concept isn’t appealing.

There’s also another benefit for luxury coach passengers: age minimums. While you may have to put up with crying infants for hours at a time, Napaway and Jet require children to be at least eight and six, respectively. “I’m very sympathetic to parents. But right now, for the comfort of the other passengers, we have an age minimum,” Napaway founder and CEO Dan Aronov told The New York Times.

So what do you think? If luxury coach travel ever expands enough to offer the routes you need, would you be willing to take the bus? Or would you rather stick to flying or driving?

Five reasons to choose The Bahamas for your winter getaway 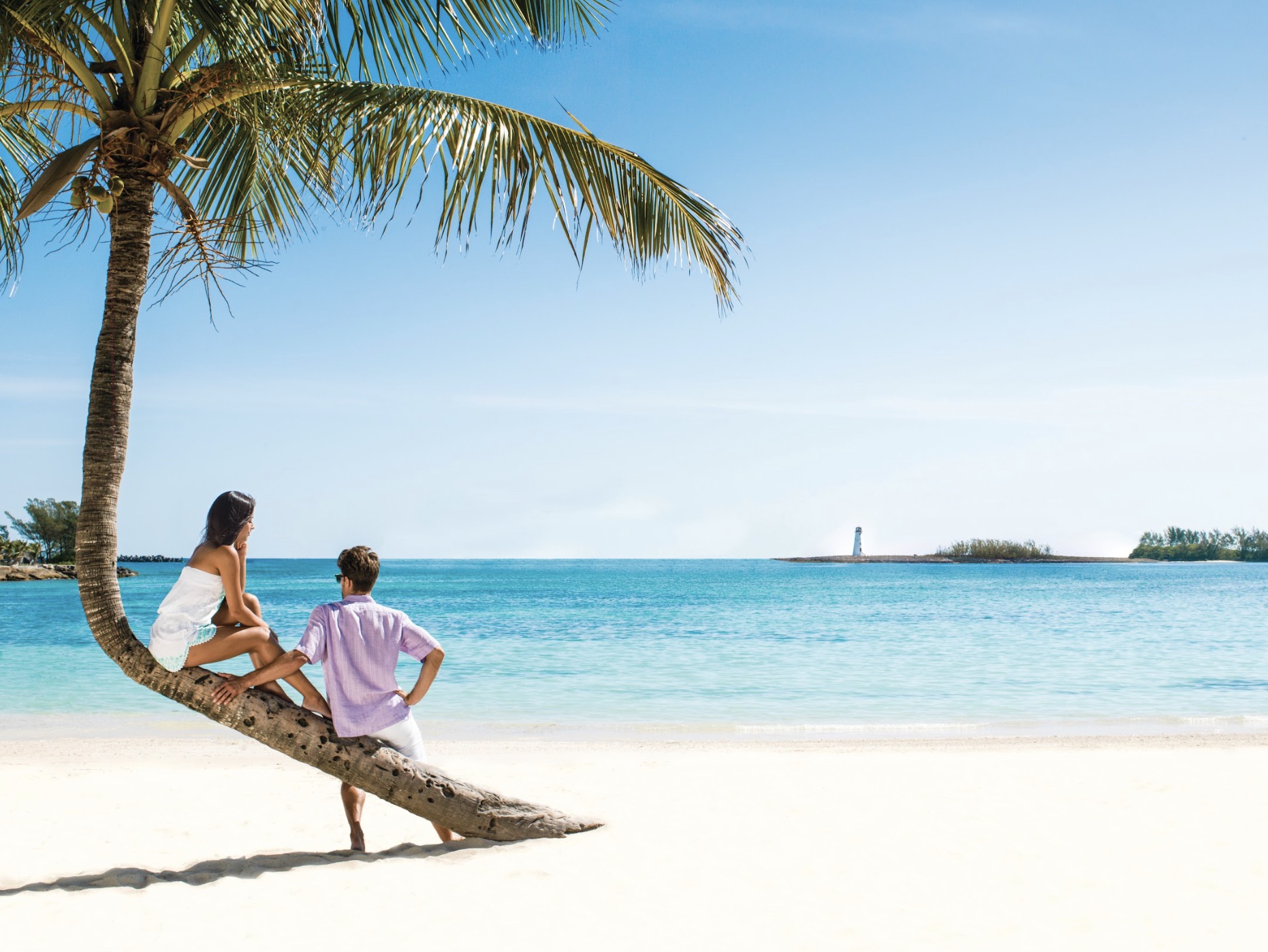