The first one, a 22-day journey called “Go Wild,” has a lot of outdoor activities and visits to tourist attractions in Hanoi like the Hoa Lo Prison, the Ho Chi Minh Mausoleum and Temple of Literature as well as a traditional water puppet that is unique to Vietnam.

It also takes tourists to Ninh Binh, around two hours from Hanoi, to see the endangered Delacour’s langurs in Van Long Lagoon and explore cave systems at the Phong Nha-Ke Bang National Park in the central province of Quang Binh before kayaking on a river winding past paddies and pagodas to Hoi An Town.

At the end of the tour, tourists will visit the Con Dao Archipelago, home to a historic wartime prison and long, sandy beaches, to watch turtles lay their eggs during the breeding season.

The second tour, “Classic Mekong,” takes tourists from London to Cambodia for an exploration of Angkor Wat, the world’s largest religious complex and other tourist attractions in the capital city of Phnom Penh before boarding the Victoria Mekong, the first eco-cruise along the Mekong River, towards Vietnam.

After touring Ho Chi Minh City, tourists would spend a few days in Hoi An before flying to Hanoi.

Before concluding the journey, they get to enjoy a cruise of the Ha Long Bay, which boasts the stunning sight of thousands of limestone karst mountains rising out of turquoise waters.

Those who have a fondness for food should not miss out on the 11-day “Vietnam Real Food Adventure.” The Times advises its readers to try some of Vietnam’s signature dishes like “silky noodle soups, spicy meats, tender, herb-infused fish plus ca phe sua da (coffee blended with condensed milk and ice) and delicious ice cream.”

In Hue, Vietnam’s former imperial capital, a tea tradition immersion at a hidden tea house, a delectable vegetarian feast at Buddhist pagodas and cooking classes are some of the treats that await.

In HCMC, an exploration of food stalls inside the iconic Ben Thanh Market will reveal hidden treasures.

The “Southeast Asia family journey” will take visitors to Hoa Lu, the ancient feudal capital of Vietnam and a boat cruise of Tam Coc-Bich Dong, part of the Trang An Landscape Complex, a UNESCO heritage site, before continuing to Hue and Hoi An.

This trip also covers HCMC’s Cu Chi Tunnels, a symbol of Vietnamese resistance and bravery during the Vietnam War, before finishing up in Cambodia’s Siem Reap and the Ankor Wat complex.

To explore the captivating northern mountainous region, home to different ethnic minority groups with their distinctive culture and customs, an ideal option is the tour called “Vietnam’s northern soul.”

The 12-day tour winds its way around terraced rice fields that shimmer in golden hues in September and explores the traditional homelands of Hmong, Red Dao and Tay minorities through local markets and attendant customs.

A starting component of this tour is a sampling of Vietnamese cuisine in Hanoi, followed by a full-day trek through the Red Dao minority villages, rice terraces and tea plantations of Hoang Su Phi in Ha Giang Province.

Four days travel through the north, stops in ethnic minority villages, hiking in the mountains, and two cruises on the lakes of Ba Be National Park are included in this northern Vietnam package offered by Inside Asia.

Those interested in exercising their pedal power will love “Cycling Vietnam,” a 15-day journey from HCMC to Hue via Da Lat, a popular highlands town famous for year-round cool climate and French architectural heritage.

Cycling on the Hai Van Pass with its challenging roads to reach Hue will be a high point of this tour. After exploring tourist attractions in the former imperial city by bike and boat, the journey continues on an overnight train to Hanoi.

“Ultimate Vietnam” takes tourist through “intriguing Hanoi” in vintage classic cars followed by a street-food tour with a leading chef. Then, visitors can discover the UNESCO heritage site of Ha Long Bay on a private junk and get a bird’s eye view of its beauty by chopper.

It also guides visitors through traditional markets in HCMC on vintage Vespas and follows it up with boat tour of the Mekong Delta before heading to the Six Senses Con Dao resort on Con Dao Archipelago in southern Ba Ria-Vung Tau Province.

Vietnam, which closed inbound tourism in March 2020, is allowing quarantine-free entry from March 15 after nearly two years. It has also resumed its visa waiver policy for citizens from 24 countries, including Japan, South Korea and several European nations.

Thu Apr 7 , 2022
What’s on your travel list for 2022? For the past two years, with many borders closed around the globe, Americans have been rediscovering destinations in our own backyard. As a result, domestic travel has never been stronger—or more exciting. According to recent data from Destination Analysts, 87.2% of Americans are […] 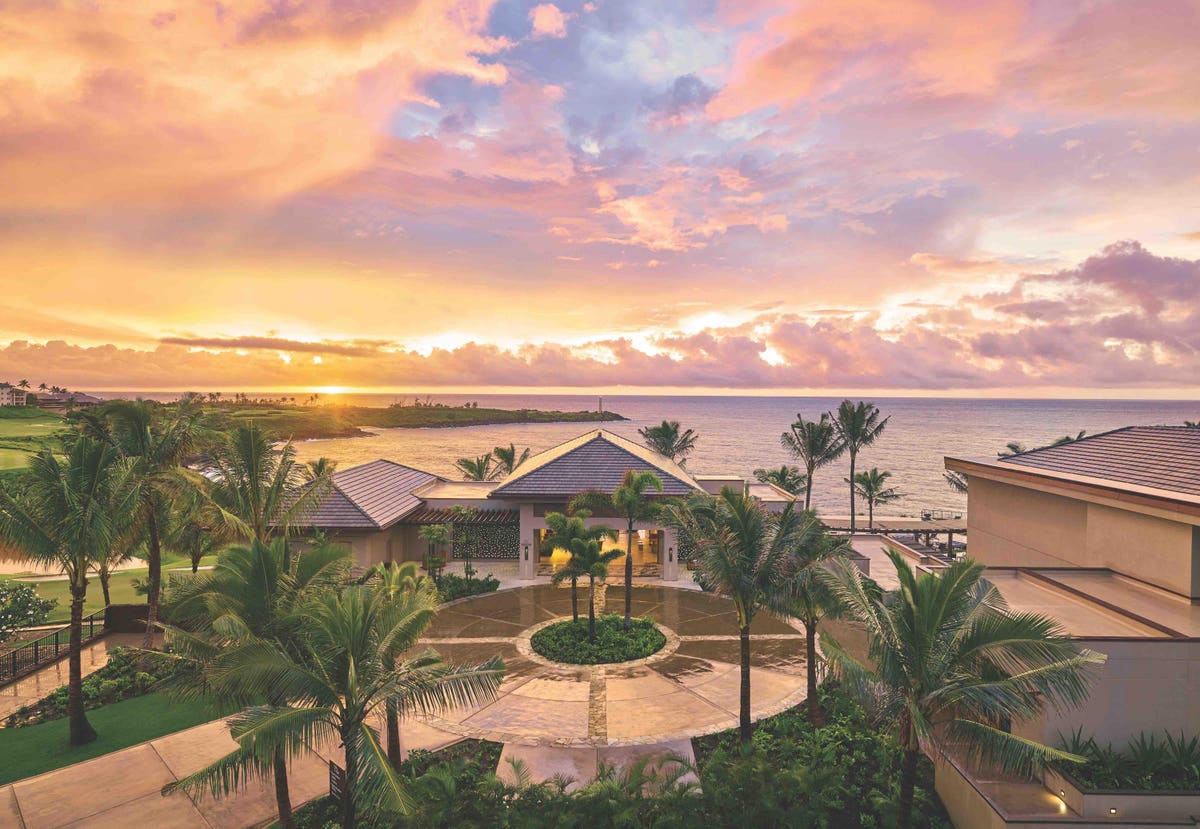