Bill Hook has been traveling with members since 2008, when he was a PGA Assistant Professional at Ridgewood Country Club in Paramus, New Jersey. Now, just a few towns away at Knickerbocker Country Club, Hook has a robust travel calendar set for 2023.

Destinations include Pebble Beach in early-January, Streamsong Resort in mid-January (to coincide with the PGA Show in Orlando) and Bandon Dunes three days after he returns from the PGA Show at the end of the month. Pebble and Streamsong are member trips and Bandon is a special excursion he enjoys with seven other industry professionals with whom he has worked and developed relationships throughout his years in golf.

Ask any PGA Professional about the benefits of travel with members or colleagues, and they’ll laud the relationships that are formed by a week on the road together, in hotels, on the links, eating and drinking and sightseeing. Whether it’s a two-hour flight south to warmer climates or six hours in the sky to fly across the pond, the bonds formed by traveling together carry over to daily life at your home club and provide stories to be shared for years to come.

Hook recognized the merits of such travel early in his career and considers it a significant aspect of his role as PGA Head Professional at Knickerbocker. He is not only forging relationships with his members, but among them. “It’s the best way to get to know your members, and learn what kind of golfers they are, and better yet, what kind of people they are,” Hook explained. “You’re also building camaraderie between your members. After all, the stronger you can make the relationships that members sustain with each other, the better your retention will be.”

As the golf shop owner at Knickerbocker Country Club, Hook’s shop is closed from Christmas to March 15 each year, but he’ll get together for dinners or drinks outside of the club during this time, further building camaraderie amongst his members and getting to know them more intimately than he could through a brief conversation on the practice green or first tee. “We’re constantly seeking to grow this group of active members, and have even had success in attaining new members through this engagement,” he adds.

Hook says his spring travel is usually planned to a different destination every year, and he strives to include a different group of members, as well. Of course, the more he travels with members, the more likely there will be eager repeat travelers. He’ll be accompanying 11 members to the Dominican Republic in the spring of 2023.

He’ll head to Scotland with another 11 members in August, Galloway National in Atlantic City with 16 members late next summer and Nova Scotia for a pro-am with a small group in October. He also adds two or three additional overnight trips, as time and opportunity allow.

Hook strives to foster these valuable relationships to better serve his membership, as he gets a sense of who they really are. He keeps the numbers purposely low to ensure these personal connections are made. Who might hit it off with a specific group? Who might be a suitable candidate for the Board or committees? In addition, he can better understand his members’ retail needs to ensure he carries the products and merchandise they desire.

Hook says the Bandon Dunes trip is his favorite, as it reinforces friendships that have manifested throughout his career. He looks forward to a week in Scotland next summer with “a really fun group of active members, some of whom are on the Board.” He says it’s not about 36 holes per day and golf, golf, golf. “We play 18 holes and then go see the town,” he concludes.

For any PGA Professionals on the fence about pursuing travel with members, one conversation with Bill Hook will have you convinced! 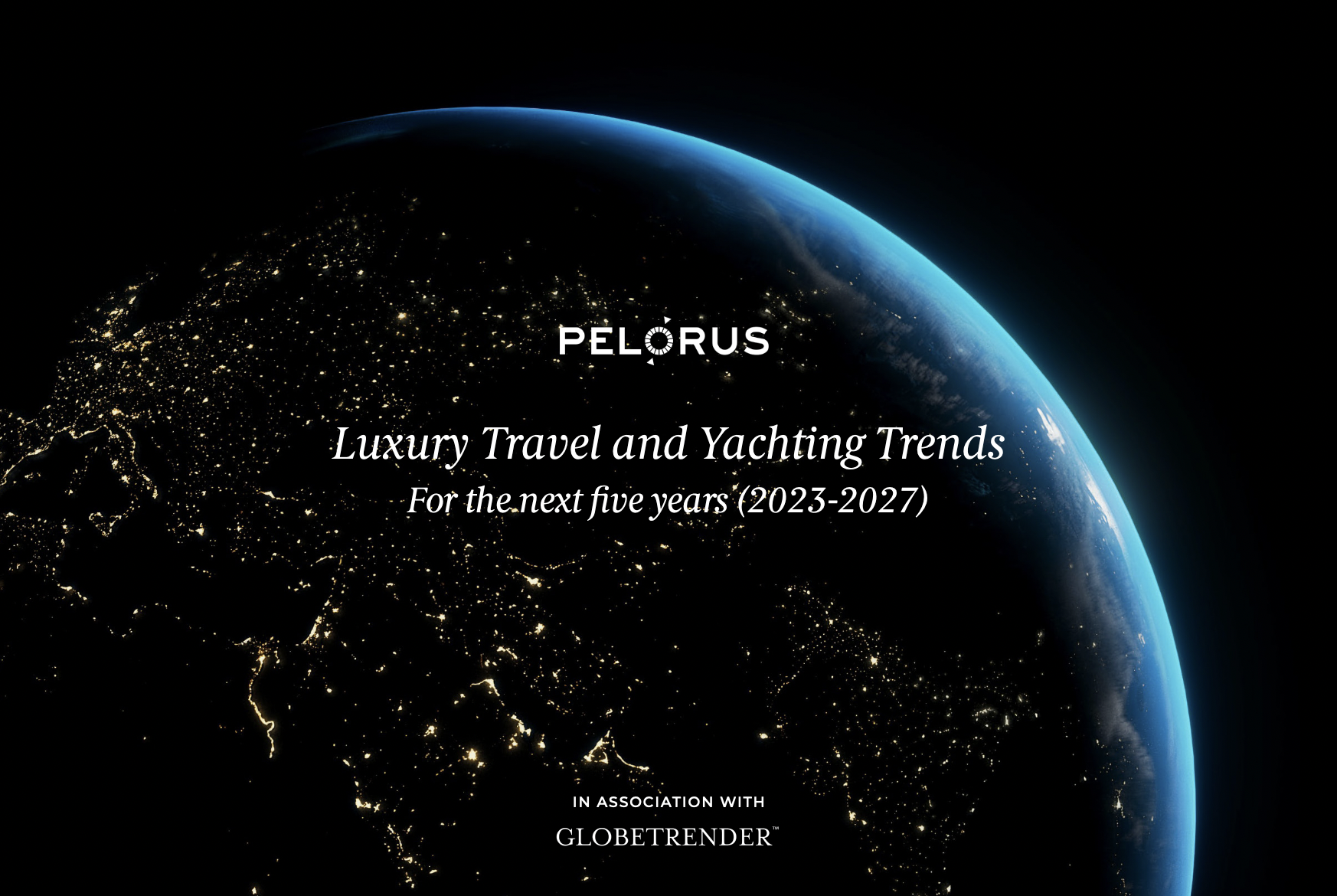