BET Co-Founder Expands Hotel Brand Salamander in Pursuit of the New Luxury: Entrepreneur Sheila Johnson has been steadily expanding her luxury hotel empire. Some call her business, which has lately generated buzz, an overnight success that’s been 17 years in the making.

A New Bridge to the Future for Travel in Croatia: Thanks to the Pelješac Bridge, Croatia gained a new tourist attraction, investment, and a faster link between its mainland and southern islands. And against apocalyptic predictions, Bosnia and Herzegovina seems to have come out on top as well.

Capital One Travel Takes On Rival Banks With 10x Rewards for Luxury Hotels: Capital One Travel’s 10x rewards for bookings in its soon-to-be-launched luxury hotel collection is a statement as banks dig deeper into travel: We are going to be a player.

Norway’s CEO Evangelist for Electric Cruise Ships: Having seen the impact of climate change firsthand, Hurtigruten Group’s Daniel Skjeldam is driven by a powerful motivation to innovate even if it means eating the associated higher costs of electricity-powered ships to drive the industry forward. Hopefully other cruise operators will come around.

Barcelona’s Firing of Its Tourism Chief Reinforces Why Engaging Local Communities Matters: Barcelona remains one of the clash points between the tourism sector and locals. Its next tourism chief will need to be a master at community relations.

Expedia and Google Disagree on Best Day to Book Flights: I’ll show you my airfare data if you show me yours. Finding the best flight deals remains among the dark arts.

Fri Oct 28 , 2022
Winter comes early on the PGA Tour. Late August, usually. There’s an unseasonable interlude every couple of years thanks to a Ryder Cup, or a brief glimpse of sunshine from an elite field, like at this week’s CJ Cup, but this is a mostly desolate stretch for those among us […] 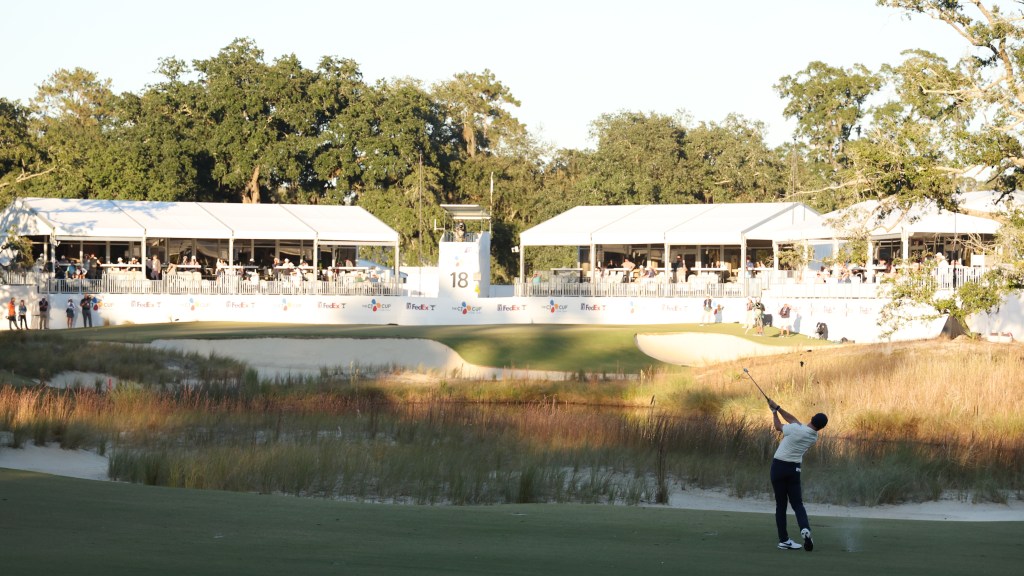