One of Anguilla’s trademark white beaches fringing turquoise water, spacious suites in fanciful, Mykonos-esque architecture, an 18 hole golf course remastered by Greg Norman Golf Course Design, seven restaurants with a high culinary bar and in this unsettled era of air travel, a fleet of resort regional jets to fly privately and directly to the island. Aurora Anguilla Resort & Golf Club, recently opened after a complete renovation, presents the complete package on this Caribbean island. Now owned by Richard M. Schulze, the founder of Best Buy, and, as of yesterday, managed by Sheila C. Johnson’s Salamander Hotels & Resorts, its features are also set to expand.

It’s a very different picture than the resort’s original form as anyone who visited when it opened in 1999, as I did, could clearly see. Most obvious are the name change from the Resorts & Residences by Cuisinart- a name that conjured up images of food processors in rooms when it opened in 1999-and size, now 300 acres. The décor, initially haphazard, generic and very, very bright, later smoothed out after a Hurricane Irma induced renovation in 2018, is now soothing and sharp with a beige color scheme, sophisticated, contemporary furniture and accents in stone and natural wood in the 178 suites.

Accommodations are divided between the original hotel on Rendezvous Bay and a modern tower built in 2016 on adjacent Merrywing Bay. (The Rendezvous original is more atmospheric.) Choices include Beachfront Suites with wrap around terraces, three- and five-bedroom Villas with full kitchens and butler service and 6,300 square foot Estate Homes also with butler service and private pools.

As long-time visitors to the Caribbean know, Anguilla has always had an emphasis on fine cuisine, even when other islands in the region did not. To show it off, the island is introducing a five-day culinary festival, Anguilla Culinary Experience, this year from May 11-15 featuring a mix of international and local chefs such as Dale Carty of island favorite Tasty’s. But guests at Aurora can experience a range of island specialties without leaving the resort. Starting with ingredients from its hydroponic farm, locally caught fish and other products raised or grown nearby, excellent meals are on display starting immediately with breakfast at Kitchen Table—the green onion and Comte quiche that was so good I had it twice, Chai spiced cinnamon rolls and any muffin that comes out of the kitchen among the options. (Guests near me asked for the recipes every morning.) Lunch options could be mahi-mahi tacos, conch fritters or fried fish Johnny Cake sandwiches at the accurately named Breezes over at Merrywing or grilled lobster at the Rendezvous Bay beachfront Eventide; dinners could include bucatini with king crab, lemon and tomato at the Italian restaurant Marella or a steak at the golf club restaurant D Richard’s. A new version of the resort’s previous Japanese restaurant is also set to be unveiled this summer.

Along with its cuisine and its beaches, Anguilla has long been known for the warmth of its people, a quality in evidence as I listened to a therapist at the 27,000 square foot spa Sorana warmly greet another guest after a three-year absence, inquiring about her husband by name. It was also visible in the rush to aid a guest in medical distress with a group of staff members registering extreme concern on a personal, not just professional basis, and in the daily offerings from the kitchen that servers think you should taste and the personal connections in conversation that they create. It is often said that when you leave a hotel, it’s the people you remember. At Aurora, that’s definitely true.

Sat May 7 , 2022
The scramble for Mother’s Day reservations is already well underway, but with a few hours remaining (realistically), here are a few options worth trying for the procrastinators among us. Keeping with the theme of outdoor gatherings that we’ve been cultivating over the last couple of years, try booking a local […] 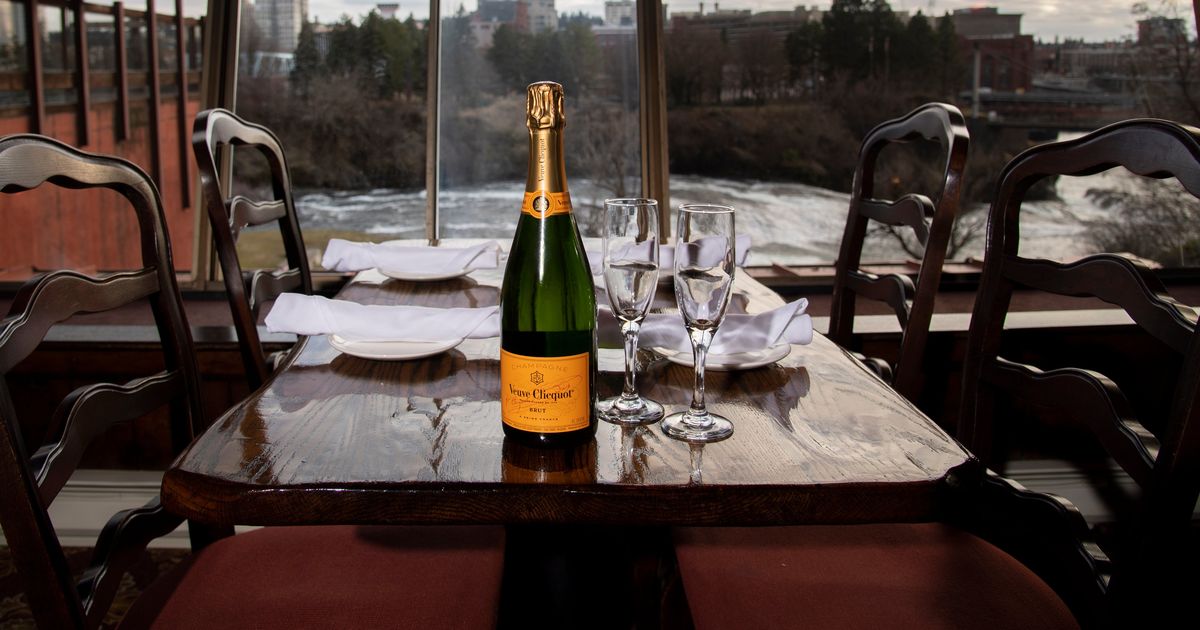