In The Independent’s travel trends column, Trendwatch, we dig into the types of trip, modes of transport and top buzzwords to watch out for

“Does the average traveller care how sustainable their hotel is?”

That’s the question I found myself debating with a couple of other journalists on a recent press trip. For years now, every hotel group – particularly at the luxury end – has been falling over itself to beat the competition with claims of being eco-friendly (already a somewhat passé term in the industry), “green” (ditto), or – these days – sustainable.

We couldn’t decide whether it was just the travel industry that was tying itself in knots over the issue, or if a sustainable consciousness had truly trickled down to the average holidaymaker. It’s something I hear a lot about at work events, but far less about in my everyday watercooler holiday chat.

But recent statistics suggest that an engaged travel crowd does care. An April Booking.com survey found that 71 per cent of global travellers want to travel more sustainably over the coming year – a 10 per cent increase on its 2021 data. In the same study, over a third (35 per cent) said the sustainability efforts of accommodation providers play a strong role in their booking decisions.

Unfortunately, and quite rightly, many hoteliers have come under fire for “greenwashing” – adding nice-sounding but vague or flimsy details to their hotels as a shiny distraction to wave in front of prospective guests, while refusing to confront the deeper issues around the environmental impact of travel accommodation. (Read sustainability champion Juliet Kinsman’s story on how to spot the real deal amid the posers.)

One such issue is the undeniable impact of construction. The “built environment”, which includes construction, accounts for around 40 per cent of global carbon emissions. With this in mind, some built-up tourist destinations are choosing to limit new builds in a bid to make their travel scene more sustainable – the Balearic Islands, for example, have committed to no new hotels or rental accommodation for the next four years.

At the other end of the scale is design and construction innovation: the concept of making the impact of a new building, such as a hotel, as light in footprint as possible – or even designing it to help contribute positively to its surroundings.

Now, at least one hotel group reckons it’s dreamt up the ideal, low-to-no-impact resort: Six Senses Svart, which is positing itself as the world’s first “energy-positive hotel”.

A quick jargon lesson: energy-positive buildings (also known as “net zero”) create as much energy as they take to run, or more. In many cases, their developers also aim to use minimal energy and to minimise the use of damaging techniques in the creation of the building.

Early designs for Six Senses’ off-grid Norway utopia show it looking a little like a UFO glinting at one end of a tranquil lake. Early PR material says it will be built from “earthy, organic materials that use the least embedded energy”, sit “poised on poles above the crystal-clear waters of the Holandsfjorden fjord”, and “harvest enough solar energy to go back into the system” through its roof.

Its position on poles will “ensure minimal land impact and seabed disruption”, while the off-grid energy collected from the building will power everything from light and heating to the boat shuttle to reach the resort.

The design is inspired by the Paris Agreement, where countries agreed to cut greenhouse gas emissions to keep climate temperatures at 1.5C above pre-industrial levels. “Such energy-positive buildings could deliver 89 per cent of the 45 per cent decrease in emissions required to reach the scenario where global warming is limited to 1.5C,” says Six Senses.

The luxury hotel will also be self-sustaining, with its own waste and water management, recycling, and renewable infrastructure; the food and drink venues will work with sustainable fishing and farming organisations for ingredients, as well as other local, like-minded suppliers. It will have an Earth Lab and a Design Lab to continue education and innovation around sustainability and conservation.

The considerations that go into a carbon-neutral or energy-positive hotel are many.

“Over the past 10 years, architects and designers have been looking at water usage, paint specifications – changing from oil-based to water-based paints – and limiters on taps and showers,” says architect Graham Currie, director of Edinburgh-based design agency S+Co.

“We looked at how to limit obvious things, like people leaving heating or lights on. Things like key cards, where your light or the power or heating goes off; and use of grey water – for example, flushing toilets using rainwater gathered on the roof.”

Now, he says, the focus has shifted towards the physical building: “Like green roofs – they insulate the building, prevent heat loss, capture the rainwater slowly, and avoid flooding the sewer system, as well as limiting pollution.”

Some developers aim to use sustainable materials such as timber, which can be offset by planting new trees during the build, or to kit out interiors with upcycled materials destined for landfill and sourced locally, often within a few miles of the new site.

Another big focus is designing smart heating and lighting systems: “For one particular hotel group we started looking at CHP, or combined heat and power. Hotels take out a massive amount of energy. With CHP you’re using one piece of equipment to do two things – generating energy off the back of producing heat,” Currie explains.

“Another area is heat-recovery technology. If one area of the hotel is hot, you can take heat from those rooms and distribute [it] to another side. Or harnessing naturally generated heat – like warmth from the sun – to transfer to a part of the hotel where it’s needed, such as heating a pool.”

And Six Senses Svart isn’t the only next-gen design aiming to be a model citizen of the hotel community. In Connecticut, Hotel Marcel opens this month, billing itself as the US’s first “net-zero hotel”, powered completely by electricity from renewable sources. In a major adaptation of a landmark Brutalist building designed by Marcel Breuer, solar panels on the building will run its lighting, heating, cooling and hot water systems, while an efficient “power over ethernet” lighting system aims to cut energy use by around 30 per cent.

The hotel is expected to use 80 percent less energy overall than the median amount used by US hotels.

In London, Room2 Chiswick opened in December 2021 with an aim to be what its management is calling “whole-life net zero”. “Ultimately, we’ve said we need to take full accountability for our entire carbon footprint from our entire existence, because if we don’t, and others don’t, we stand no chance of going anywhere near a net-zero future,” Room2 cofounder Robert Godwin told The New York Times. It is expected to be 89 per cent more energy-efficient than the average UK hotel.

While many hotel groups – Iberostar, Accor, Marriott – have recently committed to going carbon-neutral by 2050, the Svart project stands out for being independently designed by property and architect institutions, says Currie.

“What’s interesting about this is that it’s designed to a new set of energy standards – the “Powerhouse” standards. These are not governed by a third party, but were established by a coalition of companies – the architects (Snohetta), the Skanska development company, the real-estate company Entra, the consulting firm Asplan Viak, the aluminium manufacturer Sapa Og, and the environmental non-profit organization Zero,” he explains.

“It’s a standard that has come out of Norway, where the goal is to have all buildings be net zero in terms of carbon by 2050. It’s a cradle-to-grave – or rather cradle-to-cradle – assessment that certifies buildings that produce more energy over their lifetime than they will use. The ‘lifetime’ has been set by the group as 60 years.”

It’s part of a wider wave of hotel design that takes into account not just how damaging building a hotel might be, but how much impact it might make in terms of emissions or waste during every year of its existence – factoring in the need for future works, repairs or upgrades.

While some in the construction industry have been slow to adopt better practices in line with climate concerns, Currie is optimistic that thinking in the tourism sphere is becoming more holistic, with more focus on the “lifetime of a building” concept.

“Hopefully more people are thinking long-term – in terms of a lifecycle cost, rather than a set amount of money at the outset.”

In this sense, we may see a chicken-and-egg scenario with hotel sustainability – holidaymakers will care, because the designers and developers care. And they’re doing something about it. 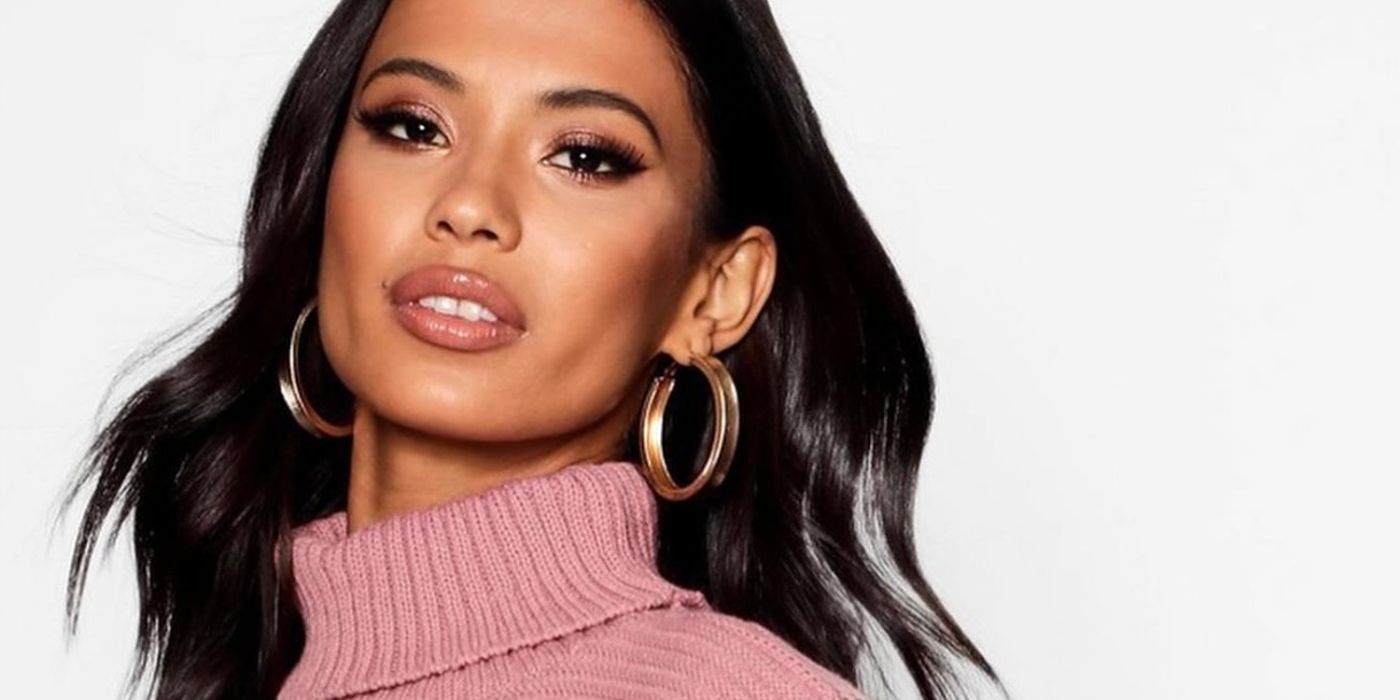