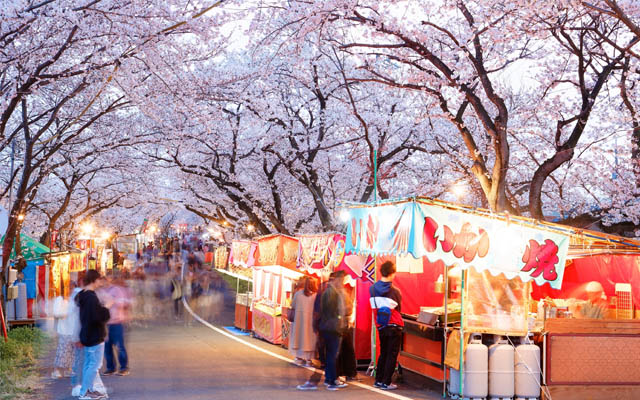 With information appearing in dribs and drabs, and only from what they read in the media, Japan’s DMCs say they are being sidelined from the country’s leisure travel opening next month.

The return of leisure travellers for the first time in two years is the biggest event for struggling DMCs. Instead of excitement, these inbound specialists are engulfed in anxiety as they find themselves lacking in details that would allow them to be first in line to welcome back tourists.

Many suspect it is the big tour operators that have the headstart. Accusations are levelled at Japan Association of Travel Agents (JATA) for protecting the interest of and sharing information only with big boys such as JTB and JATA board members, not smaller players that form the bulk of its membership.

“This was exactly what happened with the GoTo domestic campaign in 2020, which was co-ordinated by JATA. Smaller players (learnt) the details on the same day as the general public through the media. Whereas, JTB and the other JATA board members had their coupon discount plans up and running from day one. The rest of us had to understand how to apply for those discounts for our clients and wait for months for applications to be approved,” said Alex Debs, founder, Hitotoki, a luxury travel designer.

“We need to know, do we need to apply to authorities to sell monitored tours, or is being a licensed travel agency enough? What are the rules for guided tours – some media reports say it’s having a guide all day with client; others say trains and big cities are off-limits,” said Debs.

Contacted by TTG Asia, JATA’s spokesperson said: “JATA provides member companies with equal information. It is difficult for JATA to clearly indicate (information) because it depends on the infection status of Covid-19. The situation is the same for both large companies and SMEs.”

It is complicated
Japan’s route to leisure travel reopening is complicated, lending herself to different interpretations, poor communications and possible misunderstandings.

Prime minister Fumio Kishida mentioned that Japan would welcome back tourists in June during a visit to London earlier this month, but gave no further details.

Then came the announcement of a “trial” in May to allow in small groups of 50 tourists from Australia, Singapore, Thailand and the US.

“Apart from the chosen seven (tour operators to handle the groups), little information is communicated to the rest of the DMCs (and) how they will measure the outcome of this pilot,” said Eileen Yee, regional general manager Japan, Hong Kong, China & Educational Travel at Discova.

The seven agencies included JTB and Nippon Travel Agency, according to DMCs.

On May 27, the prime minister shed more light on Japan’s reopening starting June 10. While foreign tourists from 98 countries/territories will be allowed to enter, they will be grouped into red, yellow and blue (lowest risk), and only tours with fixed schedules and guides will be allowed. The scale of the tours and other details will only be finalised after evaluating the current trials.

The cap on overseas arrivals will double to 20,000, as reported earlier. NHK World-Japan says this is effective June 1 and “will include foreign sightseers”. This suggests the cap also counts business travellers, students and families of residents, who have been allowed in since March.

Not enough
“Our sales and reservations manager, Mayu Dan, says there are currently about 120,000 students and business travellers waiting to travel to Japan. So a cap of 20,000 (overseas arrivals) is probably not going to be enough,” said Discova’s Yee.

Japan welcomed 87,000 foreign visitors a day in 2019. It has said it will increase the cap gradually but for now, a bunfight for the first leisure tourists is imminent. Those with information on rules and requirements will be a cut above the rest.

“We are not expecting that FIT trips like ours will be allowed until (autumn). It would certainly be helpful to know now when that opening will occur – we are hoping for September. We are currently quite busy fielding enquiries for year-end 2022 and into 2023,” said Carl Kay, president of Tokyo Way. Like many DMCs, the company makes individual wishes come true, be it hiking with a monk in a sacred forest, or cooking ramen with a celebrity chef.

Peter Cools, general manager of Destination Asia Japan, agrees that the bigger agencies will profit more from the first round of opening than smaller DMCs. They have the bandwidth to organise ad hoc seat-in-coach tours.

“Smaller DMCs that are still prominent will not be able to do this in such a short timeframe, given the lack of information and explanation,” said Cools.

Moreover, the big operators are familiar with and are well-known for package tours, said Afra Rahman, CEO of Maha Group which operates Japan Private Tour.

Cools is doubtful demand will be high. “The only way to get business is to fully open borders with no arrival restrictions, as we have seen in other destinations such as Thailand and Vietnam,” he said.

But Rahman believes “people will come despite the strict rules”, and DMCs need to be flexible and adept. “Preparation for travel is more crucial than ever. Relaying accurate information, such as documents needed to enter Japan and PCR/vaccine-related information, without overwhelming our clients, is important,” he said.

Mind-boggling
The glacial pace of the G7 nation’s tourism opening is baffling the world. Most Asian countries are now racing to disband all Covid-19 rules altogether. Like them, Japan has the virus under control while the ratio of triple-vaccinated residents is respectable.

“Japan doesn’t have to rely on inbound tourism as its domestic market is huge. Add to this is the important Japan elections in late July. There is strong support among locals to maintain current borders restrictions,” said Hitotoki’s Debs.

“The authorities may be trying to earn some time and not take any risks before the elections. Things will suddenly loosen up around August.”

It looks like DMCs will just have to continue bulking up their muscles for a few more months, to be fighting fit when independent leisure travel returns.

Most have been resilient and few have shut down, according to DMCs interviewed.

Tokyo Way’s Kay, for instance, used the down time to become the first graduate in Japan of the Transformational Travel Council’s transformation design course. It has inspired him to integrate some of Japan’s mountain-based spiritual traditions into the agency’s cultural and luxury offerings.

Hitotoki worked hard during Covid-19 to get new clients, including offering self-quarantine packages for those allowed to enter at times when the daily cap was lower, said Debs.

Tourists may be in for richer tours and higher quality service when Japan truly reopens.

That’s worth waiting for.

Tue May 31 , 2022
Club Med opens its first Spanish resort in over 20 years, welcoming guests from around the world MIAMI, May 26, 2022 /PRNewswire/ — Club Med, the pioneer of the all-inclusive concept, has officially opened its newest European resort, Club Med Magna Marbella. This marks the brand’s historic return to Spain, […] 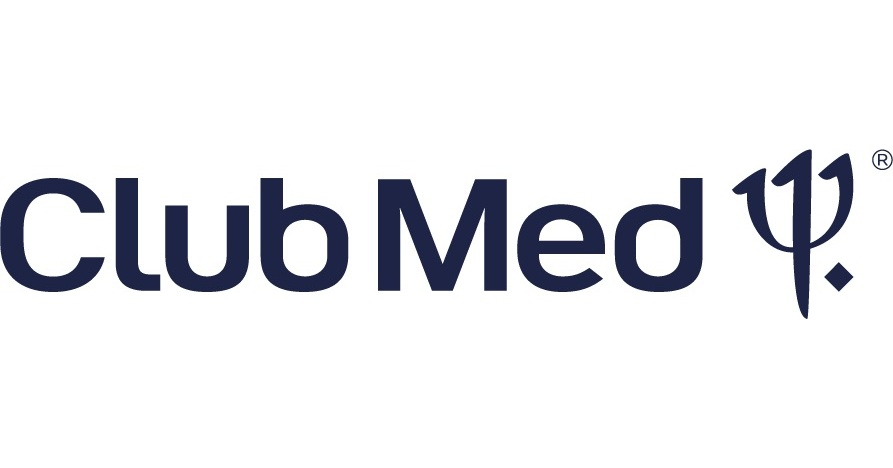